Great Apes Could Lose 94% of African Home Due to Climate Crisis and Other Human Actions, Study Finds 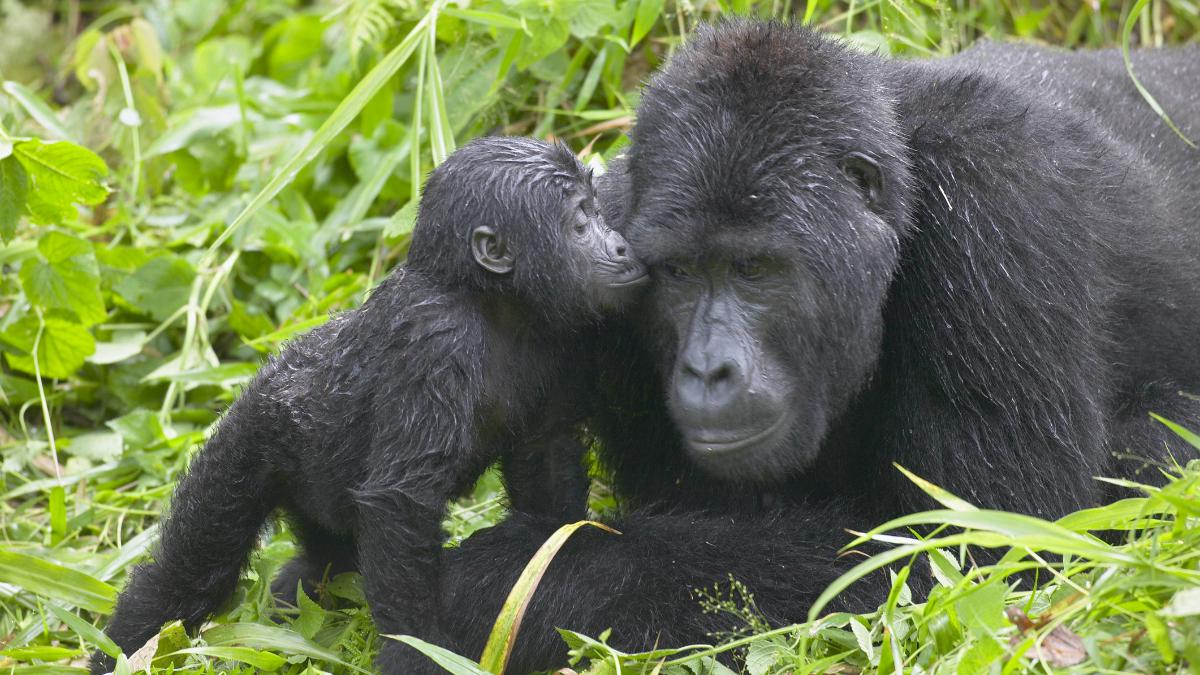 Humans are at risk of putting their closest animal relatives out of a home.

A new study published in Diversity and Distributions Sunday warned that Africa’s great apes could lose more than 90 percent of their habitat within the next 30 years due to the combined pressures of human population growth, resource extraction and the climate crisis.

“It’s a perfect storm for many of our closest genetic relatives, many of which are flagship species for conservation efforts within Africa and worldwide,” study leader and Liverpool John Moores University biologist Joana Carvalho told The Guardian. “If we add climate change to the current causes of territory loss, the picture looks devastating.”

All of Africa’s great apes — chimpanzees, gorillas and bonobos — are already listed as either endangered or critically endangered by the International Union for Conservation of Nature (IUCN), as the Max Planck Society noted. In order to determine how these iconic species would fare in the future, an international team of researchers from almost 50 universities, institutions and conservation groups, including the Max Planck Institute for Evolutionary Anthropology, turned to the IUCN’s apes database, as The Guardian explained. This database provides information on population, threats and conservation efforts at hundreds of sites over the last 20 years. Building on this data, the researchers then modeled the impacts of climate change, population growth and land-use change through 2050 using both a best and worst-case scenario.

“What is predicted is really bad,” Carvalho told The Guardian.

Part of the problem is that 30 years is simply not enough time for great apes to migrate to more suitable habitats as the climate shifts. Another problem is that higher temperatures will push ideal conditions from the lowlands to the highlands, but not all great apes live in areas that have easy access to higher environments.

“As climate change forces the different types of vegetation to essentially shift uphill, it means that all animals – not only great apes – that depend on particular habitat types will be forced to move uphill or become locally extinct,” researcher Fiona Maisels of the Wildlife Conservation Society told The Guardian. “But when the hills are low, many species will not be able to go higher than the land allows, and huge numbers of animals and plants will simply vanish.”

While this is bleak, there are things that we can do now to ensure a better future for great apes. One important step is to make sure that conservation areas are well connected to each other, making it easier for great apes to move as conditions change. Planning new protected areas based on climate models could also help, as the Max Planck Society noted.

Consumers in wealthier countries can also do their part by putting pressure on companies that extract resources like phone minerals, palm oil and timber unsustainably from current ape habitats, as The Guardian noted.

“The global consumption of natural resources extracted from great ape ranges is one of the main causes of great ape decline,” study author Hjalmar Kühl from the German Centre for Integrative Biodiversity Research and the Max Planck Institute for Evolutionary Anthropology told the Max Planck Society. “All nations that benefit from these resources have a responsibility to ensure a better future for great apes, their habitats as well as the people living in them by advancing a more sustainable economy.”