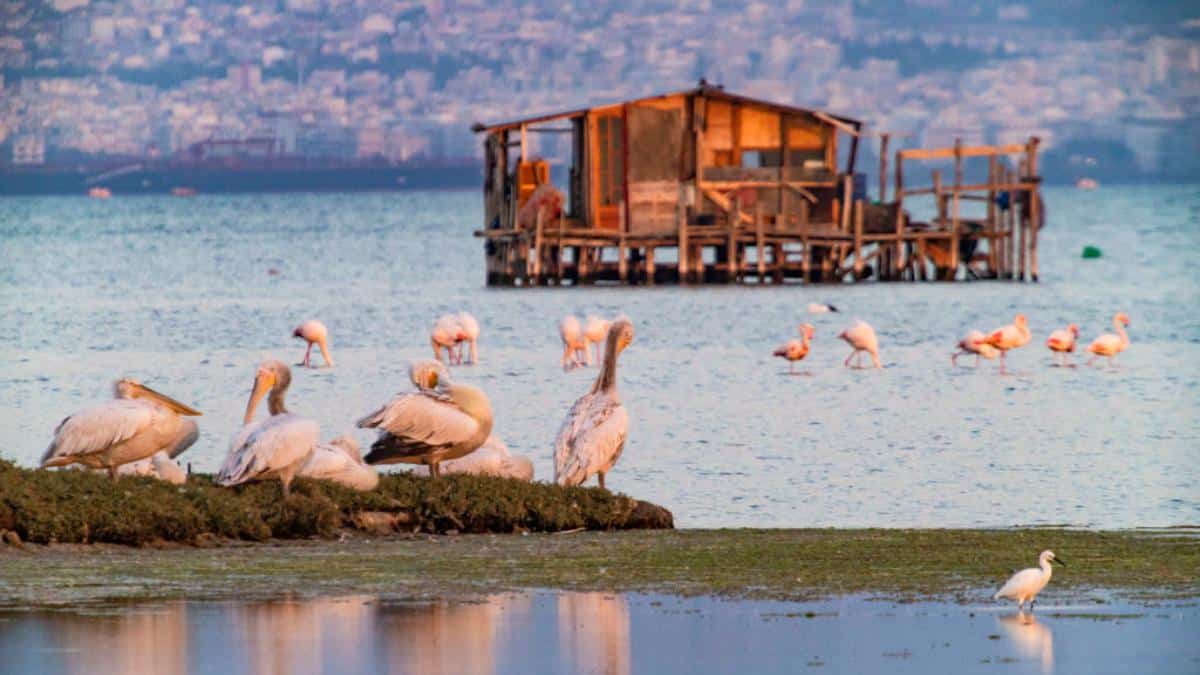 The problem of biodiversity loss is not simply a matter of funding, a new report examining the failures of the UN Convention on Biological Diversity (CBD) has warned.

Instead, policy makers need to consider the structural causes that promote habitat and species loss, especially in poorer countries.

“Our research shows that not only are more financial resources necessary to stem the biodiversity crisis, but we need a broader rethink about how the rules of the economy are driving the sixth extinction,” the report’s co-lead researcher, Dr. Jessica Dempsey from the University of British Columbia’s Department of Geography, said in a University of Lancaster press release.

The report, titled Beyond the Gap: Placing Biodiversity Finance in the Global Economy, was published this month by the University of British Columbia and charity the Third World Network, with help from Lancaster and Duke University researchers. The report looks at why world leaders failed to meet the biodiversity targets set in Aichi, Japan 10 years ago, and comes ahead of the next major meeting of the CBD in Kunming, China.

Past analyses have focused on a funding gap between what is needed to protect biodiversity and what is actually being done. But the report authors argue that this framework is insufficient.

“What we call ‘gap mentality’ suggests that we can solve biodiversity loss by throwing money into a pit until it is full, creating a bridge to the desired outcomes,” the report authors wrote. “While more resources are undoubtedly required to realise CBD objectives, reducing the scale and scope of the problem to one of funding will, at best, tinker at the edges of the crisis.”

Instead, policy must focus on the structural inequalities driving biodiversity loss, the press release explained. These include trade and investment rules that support biodiversity-harming projects, private and public funding for extractive industries, austerity policies that are imposed on poorer nations in exchange for economic support, debt burdens on poorer nations that make it harder for them to fund conservation, proposing development as the solution to inequality, the fact that subsidies for extractive industries outstrip conservation funds and tax evasion that robs the public of more potential money for natural preservation.

In this context, some current biodiversity spending can either be ineffective or do more harm than good. For example, one study found that a tree-planting program in Costa Rica actually ended up funding commercial forestry, which increased tree plantations of a single species rather than rich ecosystems, BBC News reported.

Instead of simply funding conservation projects, wealthier countries can work to change the rules that underwrite the global economy and incentivize ecosystem harm in the first place. This could include forgiving the debt of less developed nations or simply giving them money to make up the gap between the developed and underdeveloped world.

“There need to be no strings attached payments to those countries,” lead author Dr. Patrick Bigger of Lancaster University told BBC News. “Otherwise we just continue to dig this hole and try to fill the hole with money.”

Other potential solutions include regulating extractive industries; taking more care to ensure that the biodiversity projects that are funded actually help; and addressing racial, gendered, class and caste hierarchies that can also drive biodiversity loss, the press release explained.

The authors argued that now, as the world is emerging from the coronavirus pandemic and gets to choose how it recovers, is the time to make these changes.

“To draw an analogy with the current pandemic, the IMF has recently proposed solidarity payments to the Global South,” Lim Li Ching from Third World Network said in the press release. “This would be a good step for biodiversity as well, but it needs to be accompanied by deep structural changes, starting with the IMF stopping mandating austerity in those same countries.”