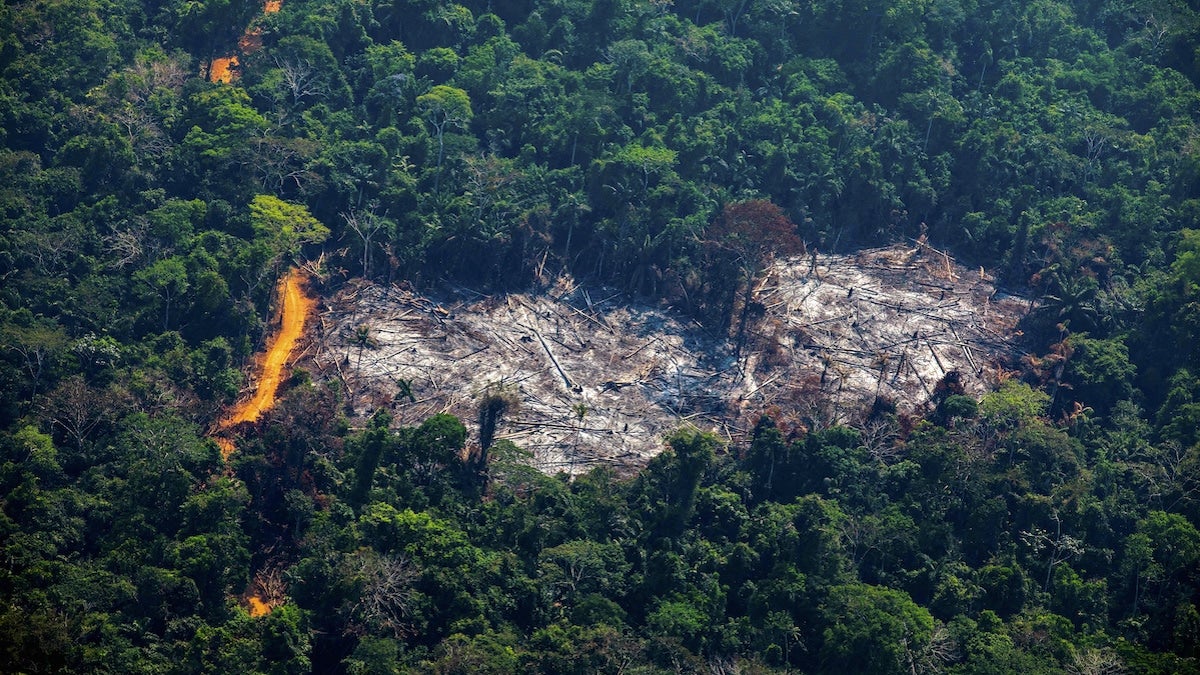 In 2010, representatives of 196 countries met in Japan and agreed to 20 targets to protect Earth’s imperiled biodiversity by 2020.

That year has come, and not a single target has been met, according to a major UN assessment released Tuesday, as CNN reported.

“Many good things are happening around the world and these should be celebrated and encouraged,” UN Convention on Biodiversity (CBD) Executive Secretary Elizabeth Maruma Mrema said in a press release. “Nevertheless, the rate of biodiversity loss is unprecedented in human history and pressures are intensifying. Earth’s living systems as a whole are being compromised. And the more humanity exploits nature in unsustainable ways and undermines its contributions to people, the more we undermine our own wellbeing, security and prosperity.”

The report comes amidst a growing awareness that biodiversity loss threatens human well-being as much as the climate crisis. A major study published last week found that human activity had led to a 68 percent drop in wildlife populations in the last 50 years. And both the coronavirus pandemic and the wildfires devastating the Western U.S. are examples of what happens when humans develop without taking nature into consideration.

“These things are a sign of what is to come,” report author and CBD Deputy Executive Secretary David Cooper told The New York Times. “These things will only get worse if we don’t change course.”

Tuesday’s report, the Global Biodiversity Outlook 5, tracked the world’s progress on the Aichi Biodiversity Targets. It found that the signatories had failed to make progress in several key areas. (The U.S. was not included in the assessment because it did not sign the initial agreement.)

Among the many failures, countries did not halve the loss of natural habitats like rainforests, halve the money spent subsidizing harmful industries like fossil fuels, find a way to manage fish stocks sustainably or reduce plastic pollution to levels that don’t harm the environment, The Guardian reported.

On the bright side, six targets were partially achieved. Governments increased the percentage of biodiversity hotspots under protection from 29 percent in 2000 to 44 percent today and successfully eradicated around 200 invasive species on remote islands. Included in the report were findings from a study last week concluding conservation efforts had saved 28 to 48 birds and mammals from extinction since 1993.

“If you put in place the policies, they do work,” Cooper told The New York Times.

Countries are now in the process of negotiating new targets, The Guardian reported. The next meeting of the CBD was supposed to take place in Kunming, China next month, but was delayed because of the coronavirus until May of 2021.

To set humanity on the right track, the report recommended eight transitions to improve our relationship with nature and protect Earth’s and our own wellbeing.

“As we emerge from the immediate impacts of the pandemic, we have an unprecedented opportunity to ‘build back better,’ incorporating the transitions outlined in this Outlook and embodied in an ambitious plan to put the world on track to achieve the 2050 Vision for Biodiversity,” UN Secretary-General António Guterres said in the press release.