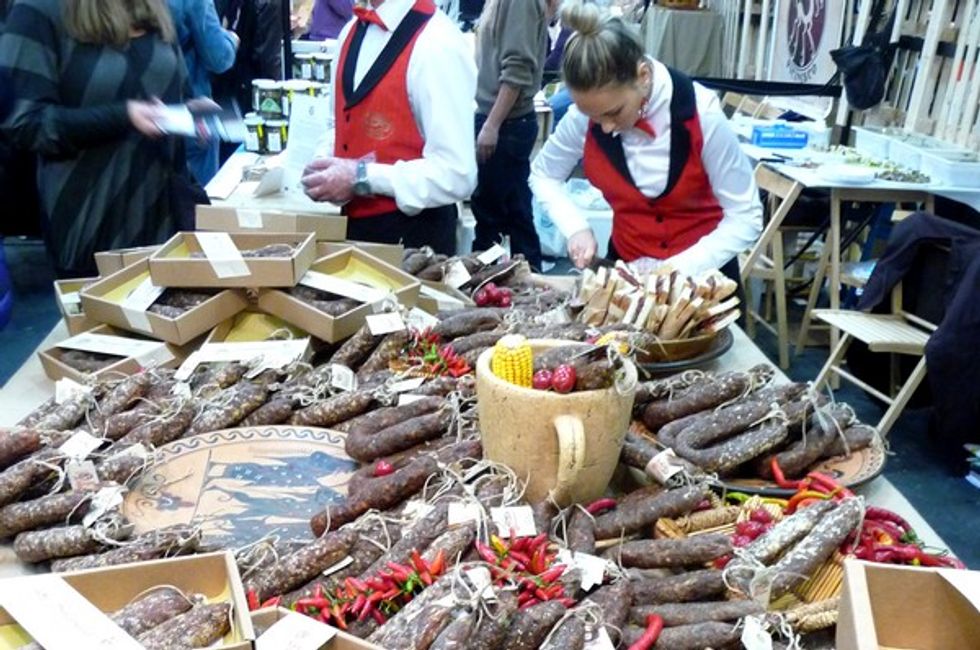 This November, Slow Food launches the new Slow Europe website to present the network’s position on various European policies and give visibility to the activities carried out around Europe on food production issues such as agriculture, fisheries, biodiversity, climate change, cooperation and consumer awareness.

The Slow Food in Action section of the site will show how local groups are engaging their communities in the discussion about the future food system through debates, conferences, small and large events, and projects to support small-scale farmers and fishers. The site also provides position papers, communication materials and other tools and motivation for Slow Food and Terra Madre communities to link their activities to the European policy reform and spread the message to all citizens that these issues concern all of us and not only politicians.

At Euro Gusto, the biennial European Slow Food Fair that took place earlier in November, European Slow Food representatives involved in European Union policies met to identify strengths and challenges in influencing policies, and to decide on a common strategy. A draft of Slow Food’s position paper on climate change, Climate Change and the Food System, was also presented. The final document will be published soon on the Slow Europe site. The conference, which was financed by the European Union, welcomed Paolo Di Croce, secretary general of Slow Food International, Irene Biglino, collaborator of Slow Food, Ariadna Rodrigo of Friends of the Earth Europe and Markéta Braine-Supkova from the International Urban Food Network. During the conference, participants analyzed the relationship between the food system and climate change—food production is among the main reasons responsible for climate change, and the exploding global population will need to be fed. It is necessary, therefore, to support a virtuous production model that respects ecosystems and values short production chains, the conference concluded.

Meanwhile, the Youth Food Movement in Holland is already organizing a meeting for Slow Food Youth European coordinators on the occasion of Terra Madre Day, to amalgamate their activities around the Common Agricultural Policy reform in the CAP2013 campaign. Their meeting will be followed by a public event where speakers, cooks, farmers and activists will gather at an-eat in, to enjoy food for change.

Slow Food USA is part of a global, grassroots organization with supporters in over 150 countries who believe that food and farming should be sources of health and well-being for everyone. Through international and national advocacy, local projects and bringing people together through the common language of food, Slow Food members and supporters are making it easier to access real food that is good for us, good for those who produce it and good for the planet.