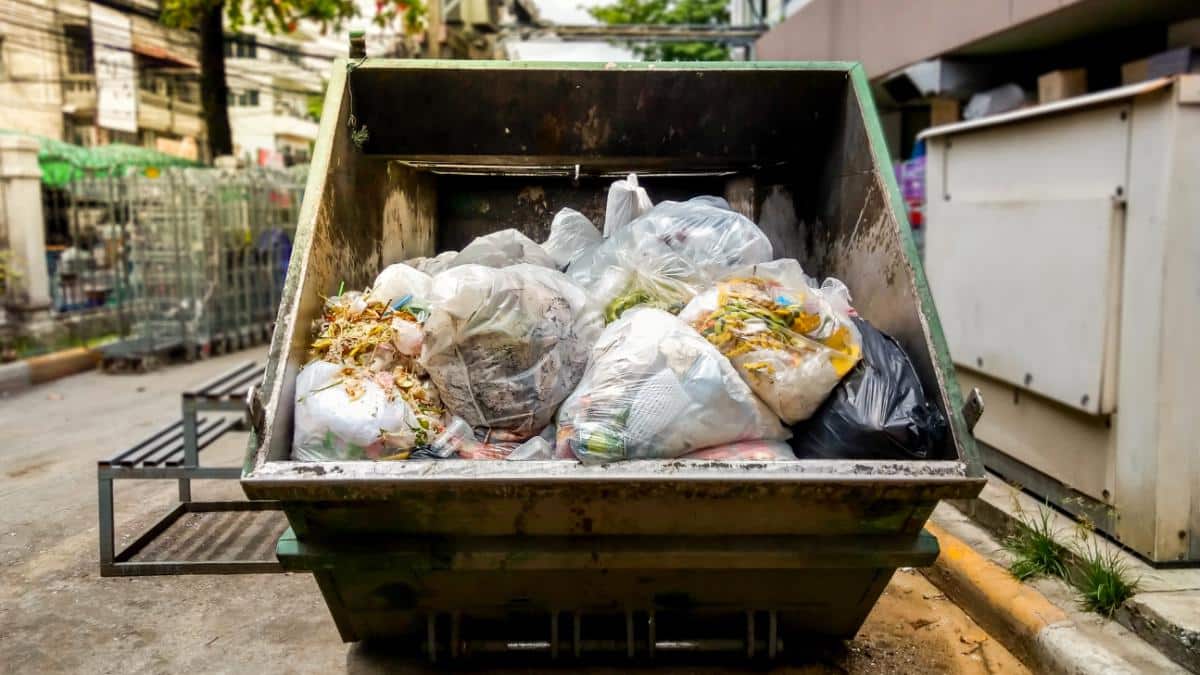 About 931 million tons of food waste were generated across the world in 2019, but there are gaps in the data. Wachira Wacharapathom / Getty Images

According to a global food waste index released on Thursday, some 931 million tons of food waste were generated across the world in 2019. The report, published by the UN Environment Programme (UNEP), and UK charity WRAP, equates that to 17% of all food available to consumers.

At 61%, the majority was created in households. The retail and food service sectors performed better, generating 13% and 26% respectively.

The index does not factor in food loss, which differs from food waste in that it occurs during production, storage or processing and never reaches the consumer.

“If we want to get serious about tackling climate change, nature and biodiversity loss, and pollution and waste, businesses, governments and citizens around the world have to do their part to reduce food waste.” UNEP Executive Director Inger Anderson said in a press release.

Six years after the UN agreed to the 17 Sustainable Development Goals (SDGs), an ambitious set of targets addressing global inequality and climate change, the report focuses attention on halving per capita global food waste by 2030. With that deadline looming, the document’s 2019 data underscores the scale of the challenge in a world that saw at least 690 million people affected by hunger in 2019. And that figure is predicted to rise in the wake of the global pandemic.

This breaks with the narrative that food waste is an issue in high-income countries while food loss is more prevalent in lower income states.

Although the report is missing valuable data about habits in lower-middle-income countries, one possible explanation for higher levels of waste is that more food is cooked at home and therefore more inedible parts are discarded.

Musa Aamir, co-founder of the food waste charity Rizq in the Pakistani city of Lahore, told DW that the group doesn’t operate a food collection service in lower-income neighborhoods because “the quantity of foods recovered from there is practically negligible.”

“When I see the household food waste problem exist, it is inextricably tied to the income structure of the household,” Aamir said.

The report also exposes holes in global data. For example, there is little information from low-income countries or on retail and service waste outside high-income countries.

“It’s a mixed picture,” Tom Quested, lead analyst at WRAP, told DW. “Highlighting these data gaps provide(s) the framework for them to be filled,” which “is a crucial step towards halving global food wastage by 2030.”

Data gaps correlate closely with the level of national income, and areas with higher coverage include parts of Europe and North America. Data is thinner to nonexistent in lower-income regions such as Northern Africa and Central Asia.

“Measuring food waste is a relatively new endeavor,” Clementine O’Connor from UNEP, co-author of the report told DW in an email, adding that since the problem was previously presented as a developed country issue, many countries lacked the incentive to invest in tracking.

“This report shows that food waste is a significant issue in nearly every country where it has been measured, and makes a strong financial, food security and environmental case for middle-income countries to begin taking action,” O’Connor said.

The report found that the United States generated some 59 kilograms of household food waste per capita in 2019. That is significantly lower than the global average of 74 kilograms.

The country’s service sector wastage, however, was estimated at 64 kilograms per capita, which is much higher than the global average of 32 kilograms. The authors say this reflects U.S. habits of consuming more meals away from home.

These findings are supported by a U.S. Department of Agriculture report that said eating out had been gaining popularity since the 1980s. In 2010, the research found, spending on food away from home surpassed spending on food at home for the first time.

What Can Be Done About Global Food Waste?

To halve global food waste by 2030, the index includes a three-tier guide to help countries measure waste on a national level.

“Approaches for tackling food waste will differ by country,” Quested said. “Therefore, to ensure solutions are appropriate for a particular country, they need to be based on evidence relevant to that country.”

The UNEP plans to collect national information every two years. This data will be published at regular intervals up to 2030 and made publicly available. The next results will be reported by February 2023.