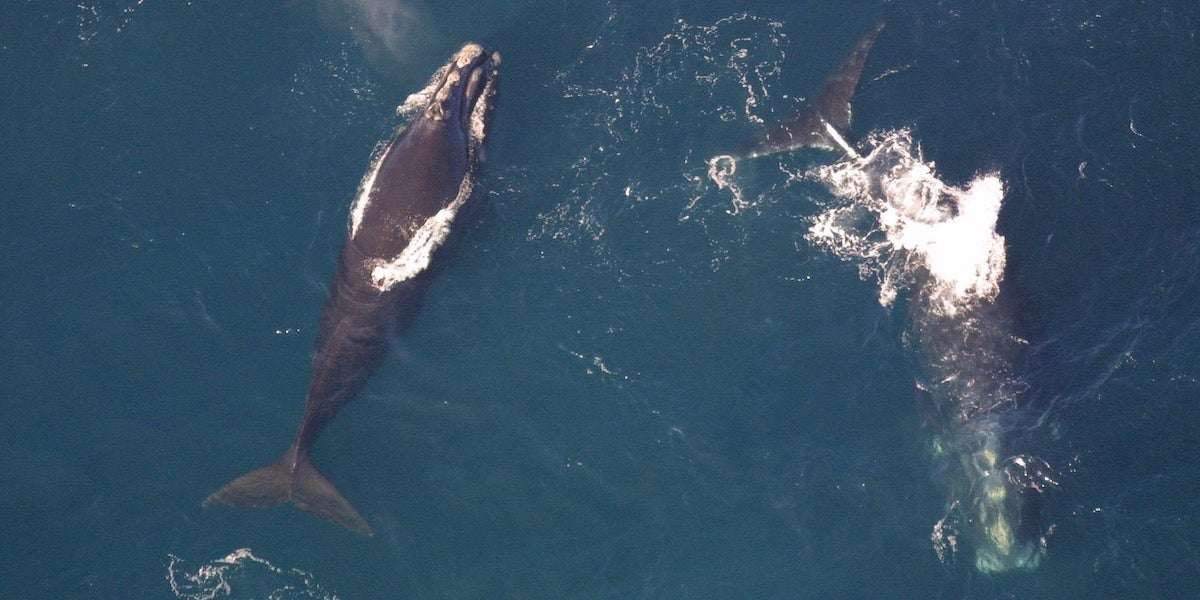 A coalition of attorneys general from nine states added their clout to a South Carolina-based lawsuit against the Trump administration to block seismic airgun blasting off the Atlantic coast.

These seismic surveys will expose marine life to repeated sound blasts louder than 160 decibels, according to a press release from Maryland Attorney General Brian Frosh, who is leading the coalition.

What’s more, the release noted, these tests are a precursor to offshore drilling for oil and gas, which will harm coastal and marine resources should a leak occur.

“Seismic testing will have dangerous consequences for hundreds of thousands of marine mammals, including endangered species,” Frosh said in the press release. “While the administration continues to place the interests of the fossil fuel industry ahead of our precious natural resources, attorneys general up and down the Atlantic coast will continue to fight these and other efforts to open the waters off our shores to drilling for oil and gas.”

Diane Hoskins, campaign director for Oceana, one of the nine conservation groups suing the Trump administration, applauded Thursday’s motion from the AGs.

“These attorneys general are standing up for their states, their way of life and their coastal economies,” Hoskins said in an emailed statement to EcoWatch. “Putting our oceans, marine life and coastal economies at risk for dirty and dangerous offshore drilling is wrong and we are not backing down. Seismic airgun blasting in the Atlantic defies law, science and common sense. They acted unlawfully and we’re going to stop it. Oceana is pleased so many states are joining this critical fight.”

During these seismic surveys, ships fire blasts of air to the bottom of the sea every 10 to 12 seconds for weeks or months at a time to map the contours of the ocean floor in search of oil and gas deposits. The loud, continuous and far-reaching noise can damage the hearing and potentially disorientate and kill marine life, displace fish, devastate zooplankton and cause whales to beach. Blasting can also impact commercial and recreational fishing by decreasing catch rates.

The permitting also came at the heels of the National Climate Assessment, which warned that human activities, predominantly the burning of fossil fuels, is causing rapid climate change.

“The federal government’s decision is flat-out wrong, and offshore drilling will harm our pristine coast and the residents and industries that rely on it,” New Jersey Attorney General Gurbir Grewal said Thursday at a news conference, as quoted by CBS. “Now it is also clear the (Trump) administration is willing to harm over 300,000 marine mammals, even endangered species, in pursuit of its fossil fuel agenda.”