Seismic airguns exploding in the ocean in search for oil and gas have devastating impacts on zooplankton, which are critical food sources for marine mammals, according to a new study in Nature. The blasting decimates one of the ocean’s most vital groups of organisms over huge areas and may disrupt entire ecosystems.

And this devastating news comes on the heels of the National Marine Fisheries Service’s proposal to authorize more than 90,000 miles of active seismic blasting. Based on the results of this study, the affected area would be approximately 135,000 square miles.

In the study, scientists found that the blasts from a single seismic airgun caused a statistically significant decrease in zooplankton 24 hours after exposure. Abundance fell by at least 50 percent in more than half (58 percent) of the species observed. The scientists also found two to three times more dead zooplankton following airgun exposure compared to controls and, shockingly, krill larvae were completely wiped out.

Listen to the sound of a seismic airgun blast: seismic_blast.mp4 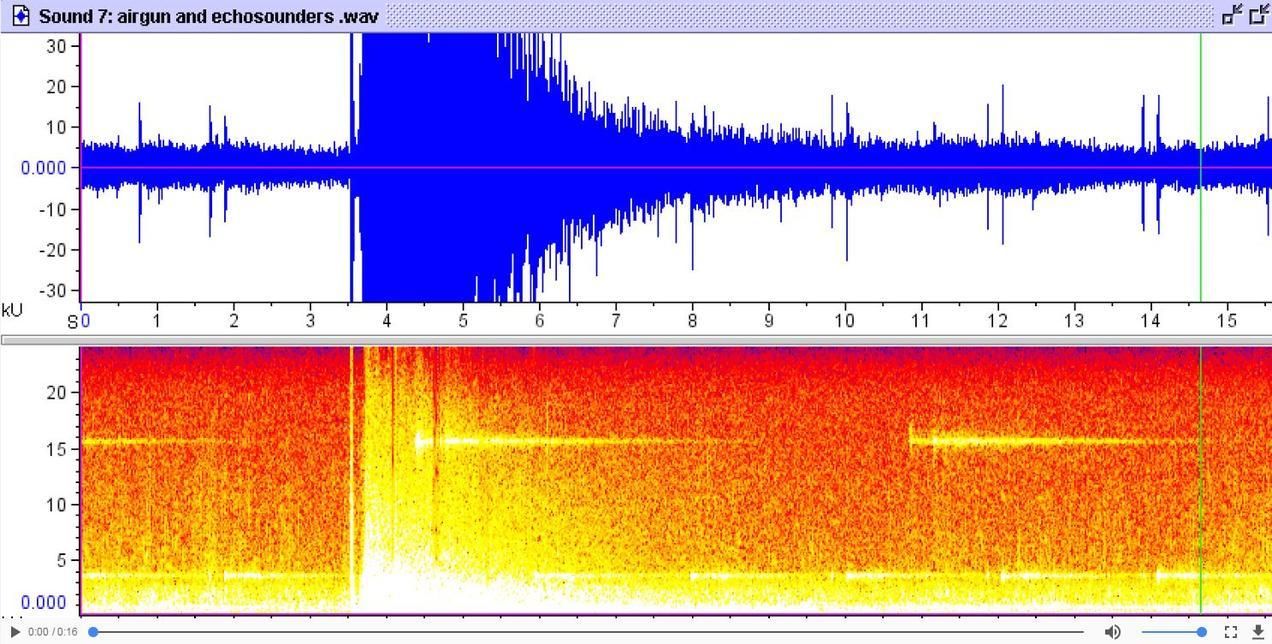 Audiogram of a single seismic airgun. Seismic vessels in the Atlantic will tow up to 40 airguns at a time, which will all blast simultaneously every 10 seconds for months on end.NOAA Pacific Marine Environmental Laboratory VENTS Program

The scientists used sonar backscatter, a method that reveals where animals are in the water column using sound, to detect zooplankton. They describe witnessing a large “hole” opening up in the backscatter as zooplankton were killed. Food chains are surprisingly simple in the ocean and zooplankton help form the basis of them, underpinning the ocean’s productivity. Significant damage to zooplankton will have cascading effects on animals higher up. That includes fish and marine predators such as sharks, marine mammals and even seabirds. Adult krill provide an important food source for our largest marine animals: the great whales.

These devastating impacts on zooplankton occurred up to three quarters of a mile from the airgun. This is more than two orders of magnitude higher than the expected range of impact based on the results of previous studies; laboratory experiments and modeling techniques have estimated that impacts would only occur up to 33 feet from the airgun. This new study demonstrates the importance of validating scientific findings in the field.

However, these findings are based on the results from a single airgun with a volume of 150 cubic inches. The companies proposing to conduct blasting in the Atlantic will use vessels that will each tow an airgun ‘array’ comprising between 24-40 airguns, with a combined value of 4808-6420 cubic inches. The guns will all blast simultaneously, every 10 seconds, 24 hours a day, for months at a time. This means the proposed surveys could affect zooplankton over much larger areas. 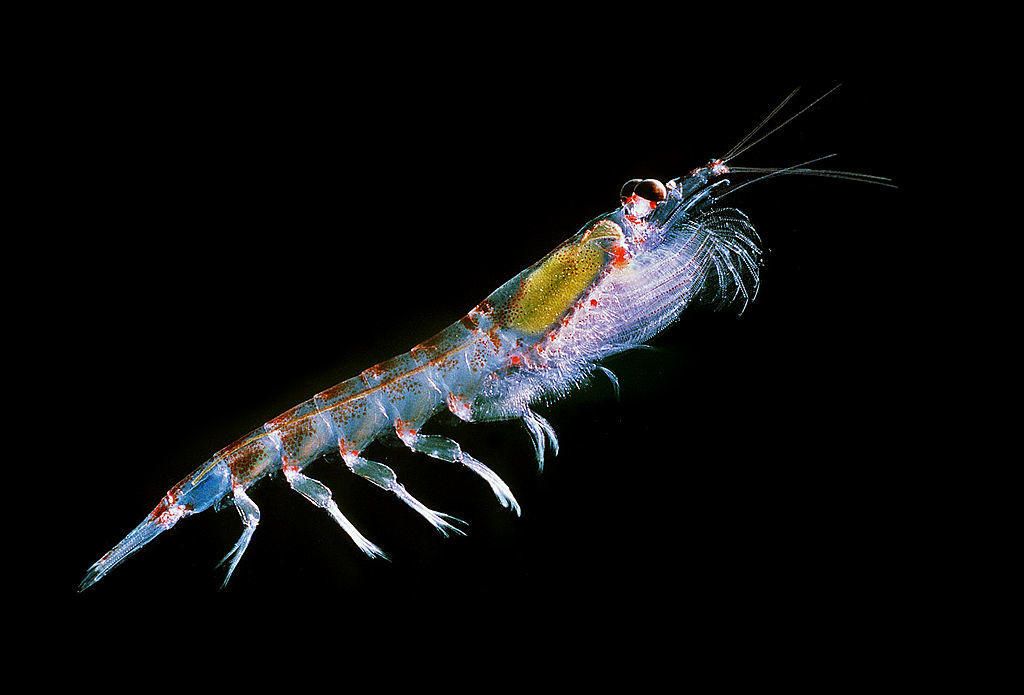 Because the blasts are so powerful and produce sound at low-frequencies, seismic noise is still detectable for some time, even after a seismic vessel departs. It raises the overall background noise level of the ocean and drowns out other natural sounds that are vital for the survival of many species.

Other impacts may be more acute. For example, noise from ships resembles how seismic blasts will sound from far away and has been shown to release stress chemicals in blue mussels to a level so harmful it degrades their DNA.

With this additional scientific evidence of the harm seismic does at an ecosystem level, it is clearer than ever that the proposed permits for blasting along the Atlantic coast—from the New Jersey/Delaware border to Florida—should be denied.