Just One Tea Bag Can Release Billions of Microscopic Plastic Particles Into Your Drink, Study Finds 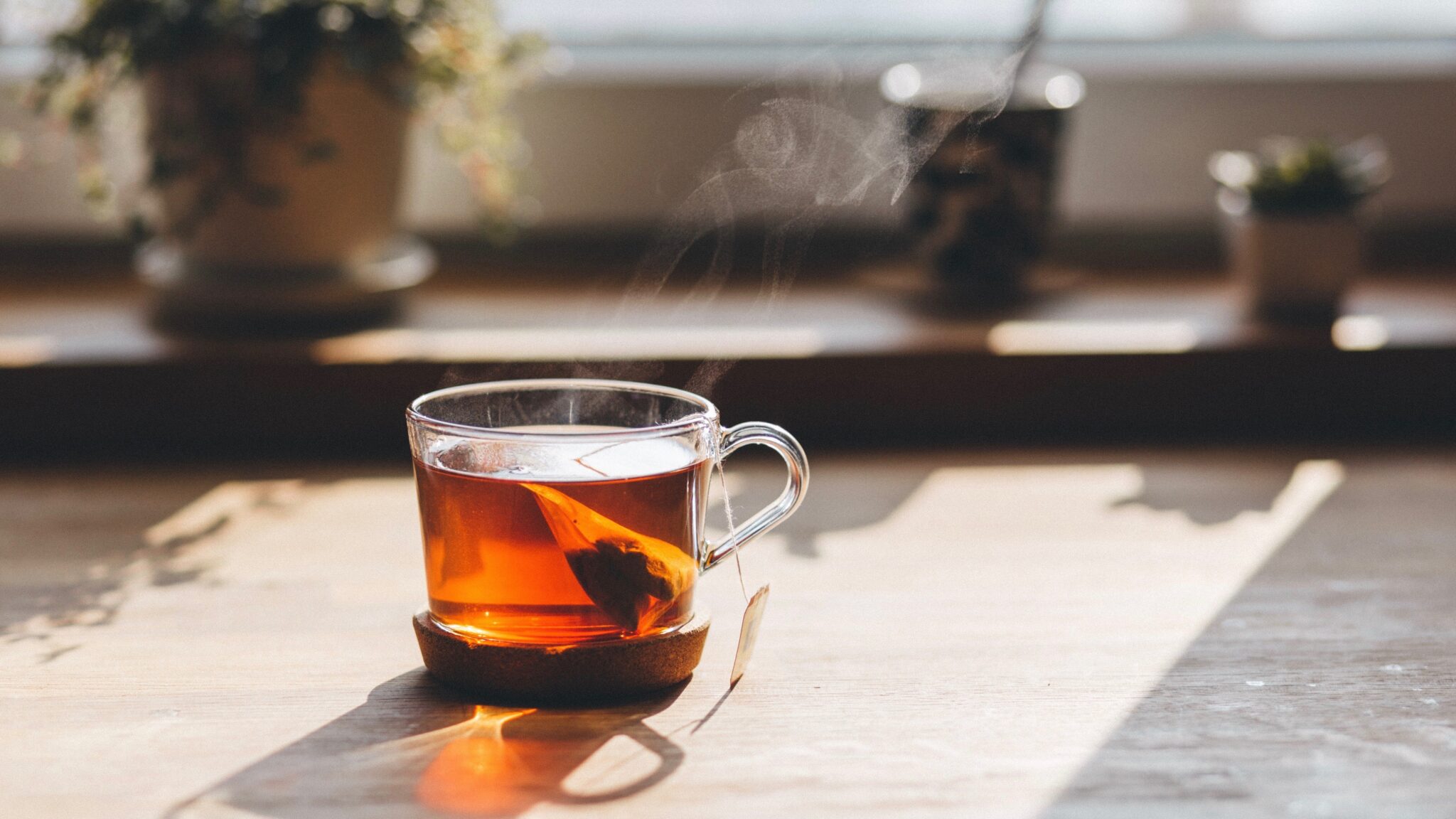 From Arctic snow to the deep sea, microplastics have been found in some unusual places. Now, it turns out they could be lurking at the bottom of your cup of tea!

McGill University chemical engineering professor Nathalie Tufenkji decided to test tea bags after she was given one in a Montreal cafe that looked like it was made from plastic.

'Silken' bags for premium teas are made of PET or nylon.

And it turns out you may be swallowing billions of tiny plastic particles while sipping a cup of freshly brewed gourmet tea, according to a new study from McGill University.https://t.co/rtUDXyBgmv

So she asked her graduate student Laura Hernandez to purchase several tea bag brands from Montreal stores. The scientists then tested them to see if they left any plastic particles behind. The results, published in Environmental Science and Technology Wednesday, far surpassed the researchers’ expectations.

“We were shocked when we saw billions of particles in a single cup of tea,” Tufenkji told CBC News.

In total, the researchers found that steeping a plastic tea bag at 95 degrees Celsius released around 11.6 billion microplastics and 3.1 billion nanoplastics into a single cup. That’s much more than other foods and beverages commonly contaminated with plastics, Tufenkji told New Scientist.

“We think that it is a lot when compared to other foods that contain microplastics,” she said. “Table salt, which has a relatively high microplastic content, has been reported to contain approximately 0.005 micrograms plastic per gram salt. A cup of tea contains thousands of times greater mass of plastic, at 16 micrograms per cup.”

Whether or not this is actually a problem for human health is uncertain. The World Health Organization concluded last month that plastic particles in drinking water were a “low” risk to humans at their current levels. But the report also said more research was needed, especially on the health impacts of chemical additives and of microplastics less than 150 micrometers in diameter, which could enter the body’s tissues. Plastic tea bags are made from polyethylene terephthalate (PET) and nylon, which are approved as food packaging, according to CBC News.

In order to assess their potential toxiciity, Tufenkji and her team did an initial test of how the plastic particles impacted water fleas.

“The particles did not kill the water fleas, but did cause significant behavioural effects and developmental malformations,” Tufenkji told New Scientist.

More research would have to be done to assess the impact on human health, but Tufenkji said there were other reasons to skip plastic tea bags for paper bags or loose leaf tea.

“Personally, I would say avoid the plastic tea bags because it’s just another single-use plastic,” she told CBC News.

The kind to avoid are the fancier “silken” tea bags, which are sometimes pyramid shaped, according to CBC News.

On average, between 4.8 and 12.7 million metric tons of plastic enter the world’s oceans every year. Microplastics do pose a threat to marine life, as ocean creatures mistake them for food. They can also entangle tiny organisms like plankton or get caught in their digestive system, according to Jennifer Brandon of the Scripps Institution of Oceanography at the University of California San Diego.