Some Bigelow Tea Not ‘Natural’ Because It Contains Glyphosate, Lawsuit Says 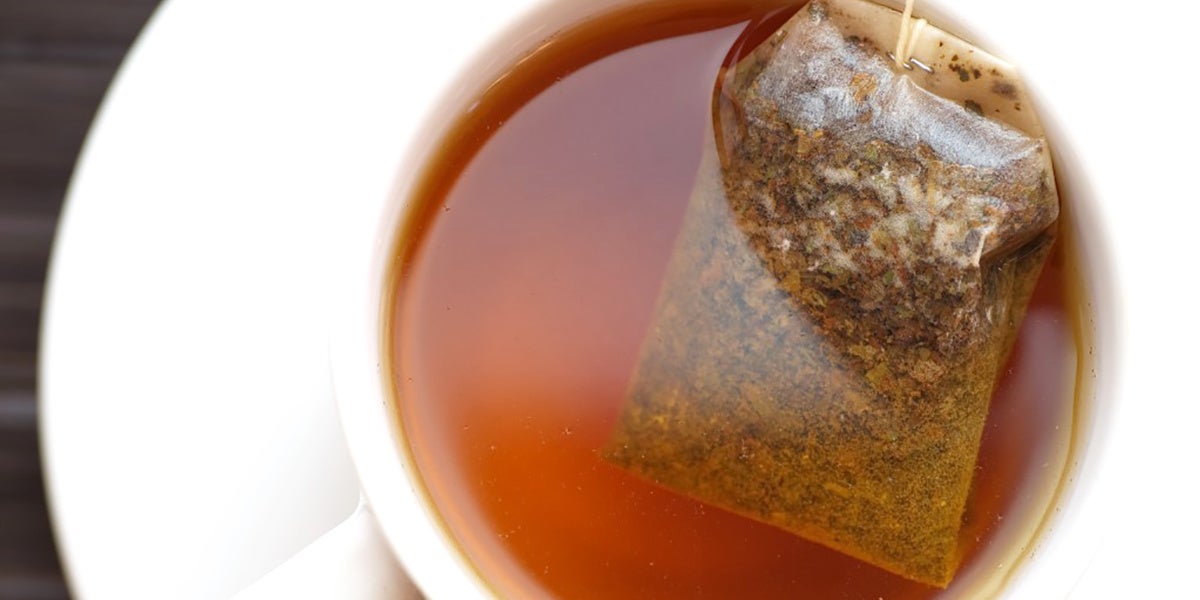 The
Organic Consumers Association (OCA) has filed a lawsuit against R.C. Bigelow, Inc. alleging that glyphosate—the world’s most widely used weedkiller—can be detected in some of the company’s popular tea products.

But the consumer interest group is not suing Bigelow due to the presence of the controversial chemical in its tea products (an estimated 0.38 ppm in Bigelow Green Tea, according to the lawsuit). Rather, the complaint alleges that Bigelow deceptively labeled, marketed and sold tea products with the representation of “All Natural” and “Natural,” making the products appear environmentally friendly.

The lawsuit was filed Dec. 15 in Superior Court in Washington.

“Like other companies that market their products as ‘natural’ and ‘environmentally friendly,’ Bigelow is using these terms to profit from growing consumer demand for healthier, more sustainably produced products, even though the company knows those claims are false,” said Ronnie Cummins, international director of the OCA.

While the lab results cited by OCA’s lawsuit showed glyphosate levels far lower than the government’s threshold of 1 ppm for dried leaves, the group believes there is no safe level of glyphosate exposure for a person.

Glyphosate is the active ingredient in many herbicides, most notably in
Monsanto’s star product, Roundup. The chemical is applied to more than 150 food and non-food crops and used on lawns, gardens and parks. In fact, researchers from the University of California San Diego School of Medicine found that human exposure to glyphosate has increased approximately 500 percent since 1994, the year Monsanto introduced its genetically modified Roundup Ready crops in the U.S. Today, the chemical can be detected in everyday household foods such as cookies, crackers, ice cream and even our urine.

In March 2015, the World Health Organization’s International Agency for Research on Cancer (IARC) which labeled glyphosate a “probable carcinogen.” The France-based panel’s ruling has since sparked debate around the world, prompted hundreds of lawsuits over allegations that glyphosate causes cancer, and resulted in the state of California adding glyphosate to its list of cancer-causing chemicals.

However, other scientific bodies and institutions—including the U.S. Environmental Protection Agency‘s draft assessment
this week—have contradicted the IARC’s classification. Monsanto strongly disagrees with IARC’s classification and vehemently defends the safety of its products.

Bigelow is the
No. 2 U.S. tea brand by retail value, according to Bloomberg Intelligence. Company execs have dismissed the lawsuit’s claims as “frivolous” and “illogical.”

While the company’s own tests also found glyphosate levels for dried tea, they are “far below” both the federal limit and the OCA’s finding, R.C. Bigelow, Inc. CEO Cynthia Bigelow, told Bloomberg.

She said there’s a difference between dry tea, which is what the OCA’s claim is based on, versus a cup of brewed tea with water.

When the tea is brewed the level is “absolutely zero,” Bigelow said.

But Cummins countered that the company “knows that health-conscious consumers will pay a premium for ‘all natural’ products believing those products are free of pesticides and other contaminants.”

“Likewise, Bigelow knows that consumers who care about the environment will pay more for products they believe were produced using methods that don’t harm the environment,” he continued. “As a consumer education and advocacy group, it’s our job to expose these false claims and force corporations to either clean up their products, or clean up their labels and advertising.”

OCA is asking for an “injunction to halt Bigelow’s false marketing and sale of the products,” the lawsuit states.

Cynthia Bigelow told Bloomberg she does not expect the OCA’s claims against her company’s tea to hold up in court.

But a similar suit against General Mills Nature Valley granola bars survived a motion to dismiss, and is currently progressing through the courts.