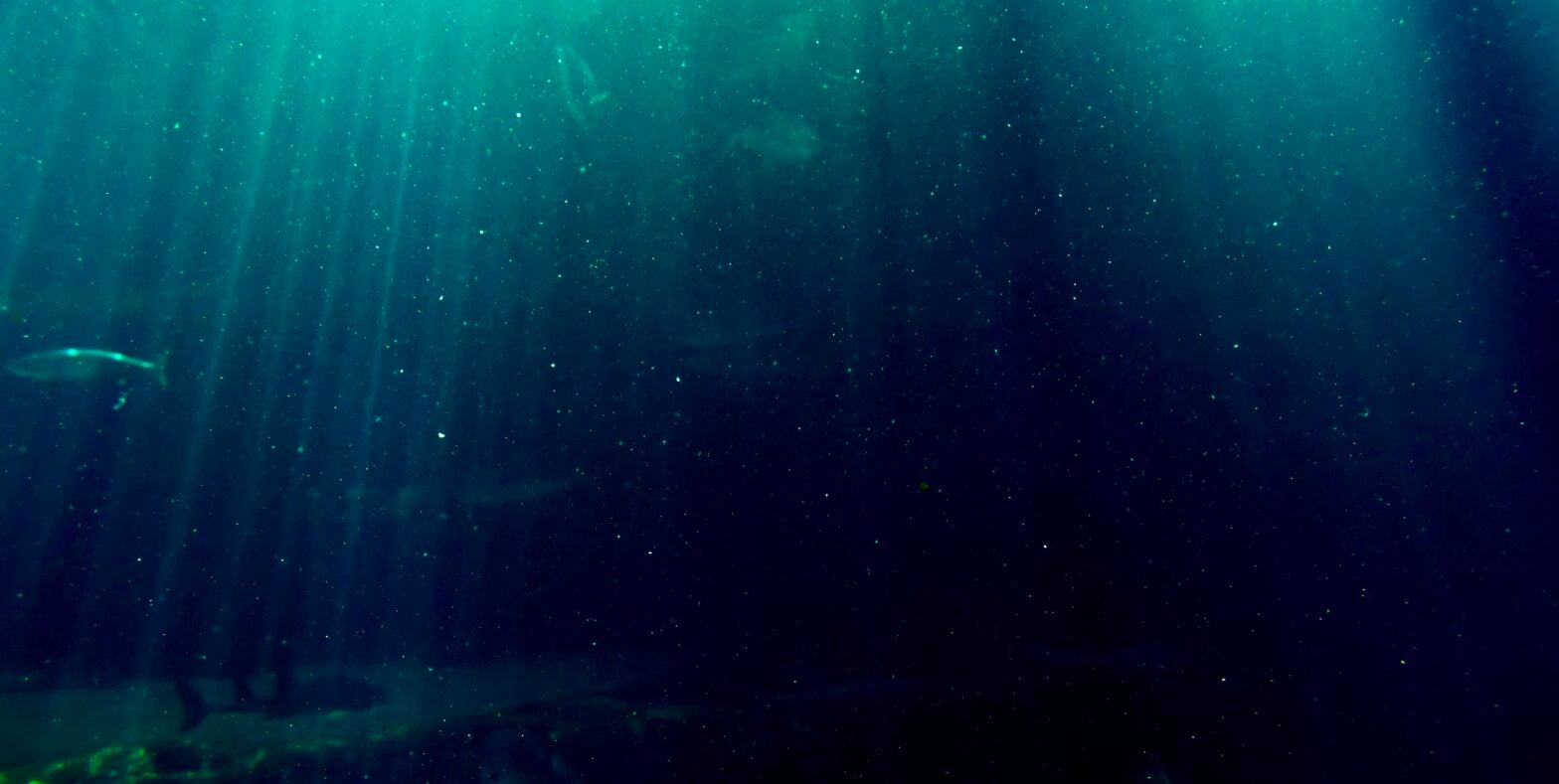 Microplastics have infiltrated the earth’s largest ecosystem: the deep ocean.

Researchers at the Monterey Bay Aquarium and the Monterey Bay Aquarium Research Institute (MBARI) used small drone submarines to take sea-water samples from the ocean surface all the way down to the floor, at 3,200 feet. They found that there were actually more microplastics 1,000 feet below sea level than there are in the Great Pacific Garbage Patch, USA Today reported. The findings come as people around the world prepare to celebrate World Oceans Day Saturday and gives new insight into how plastics impact the entire marine environment.

“We didn’t think there would be four times as much plastic floating at depth than at the surface,” Monterey Bay Aquarium Chief Scientist Kyle Van Houtan told USA Today. But that is what the researchers found when they compared their samples.

The samples were taken off the California coast in Monterey Bay, where the continent suddenly plummets, making it easier for researchers to investigate a part of the ocean whose plastic content has not been studied in depth, NPR reported.

“The deep ocean is the largest ecosystem on the planet,” Van Houtan told NPR, “and we don’t know anything about the plastic in the deep ocean.”

The research, published in Scientific Reports Thursday, begins to fill in that knowledge gap. It found that the highest concentration of microplastics was between 600 and 2,000 feet below sea level. The maximum concentration discovered was 16 particles per cubic meter of water, four particles per cubic meter more than are found in the garbage patch.

“Scientists are now beginning to realize that microplastics are truly ubiquitous. They’ve been found from the seafloor to the mountain tops, in the air we breathe and in the salt we put on our meals,” University of Exeter conservation scientist Brendan Godley, who was not involved in the research, told USA Today.

The plastic in the deep ocean is also making its way into the food web via the creatures that live there. Researchers sampled two: pelagic red crabs and giant larvaceans, a creature similar to a tadpole. Both are species that travel from the surface to the ocean floor daily. Plastic was found in all of the sampled animals’ digestive tracts, The Guardian reported.

It was actually the prevalence of microplastics in the guts of deep sea species that inspired the research, study author and Scripps Institution of Oceanography at the University of California, San Diego scientist Anela Choy told The Guardian. She said she would routinely find plastic bits like bottle caps or trash bags while studying the diets of tuna and other fish who live around 1,000 feet below sea level.

“It was so strange,” Choy told The Guardian. “We were seeing recognizable pieces of human society.”

Another thing that surprised the researchers was the type of plastic they found. While some have hypothesized that the ma

jority of marine litter comes from fishing gear, most of what the researchers found was land based. And around 40 percent of it came from common single-use plastics like bottles and take-out containers.

“That’s something we as consumers can do something about,” he said. “Single-use products are something that we can demand better alternatives for.”