90% of Table Salt Is Contaminated With Microplastics 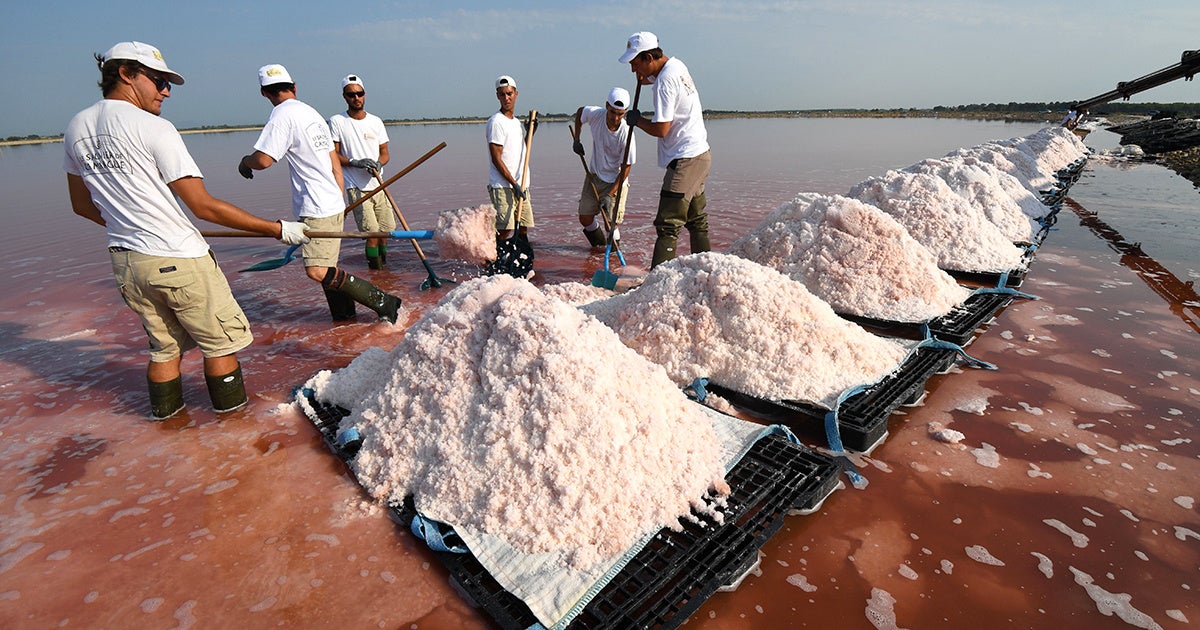 A year after researchers at a New York university discovered microplastics present in sea salt thanks to widespread plastic pollution, researchers in South Korea set out to find out how pervasive the problem is—and found that 90 percent of salt brands commonly used in homes around the world contain the tiny pieces of plastic.

The new research, published in the journal Environmental Science & Technology, suggests that the average adult ingests about 2,000 microplastics per year due to the presence of plastics in the world’s oceans and lakes.

Examining 39 brands sold in 21 countries, researchers at Incheon National University and Greenpeace East Asia found microplastics in 36 of them. The three table salts that did not contain the substance were sold in France, Taiwan and China—but Asia overall was the site of some of the worst plastic pollution.

The study “shows us that microplastics are ubiquitous,” Sherri Mason, who conducted last year’s salt study at the State University of New York at Fredonia, told National Geographic. “It’s not a matter of if you are buying sea salt in England, you are safe.”

Greenpeace East Asia found a strong link between the level of plastic pollution in a given part of the world and the amount of microplastics people in those regions are inadvertently ingesting each year.

“The findings suggest that human ingestion of microplastics via marine products is strongly related to emissions in a given region,” Seung-Kyu Kim, a co-author of the study, told National Geographic.

Indonesia, it was found in an unrelated 2015 study, has the world’s second-highest level of plastic pollution. The researchers in South Korea discovered that the country’s table salt brands also contain the most microplastics.

“That fact that they found higher counts in Asia is interesting. While not surprising, you still have to have the data,” Mason said. “The earlier studies found traces of microplastics in salt products sold in those countries, but we haven’t known how much.”

Erik Solheim, the executive director of the United Nations Environmental Program, called the study “more evidence of the frightening proliferation of plastic pollution”—and expressed hope that studies like this one would encourage more governments and companies around the world to sharply reduce their use of plastics.