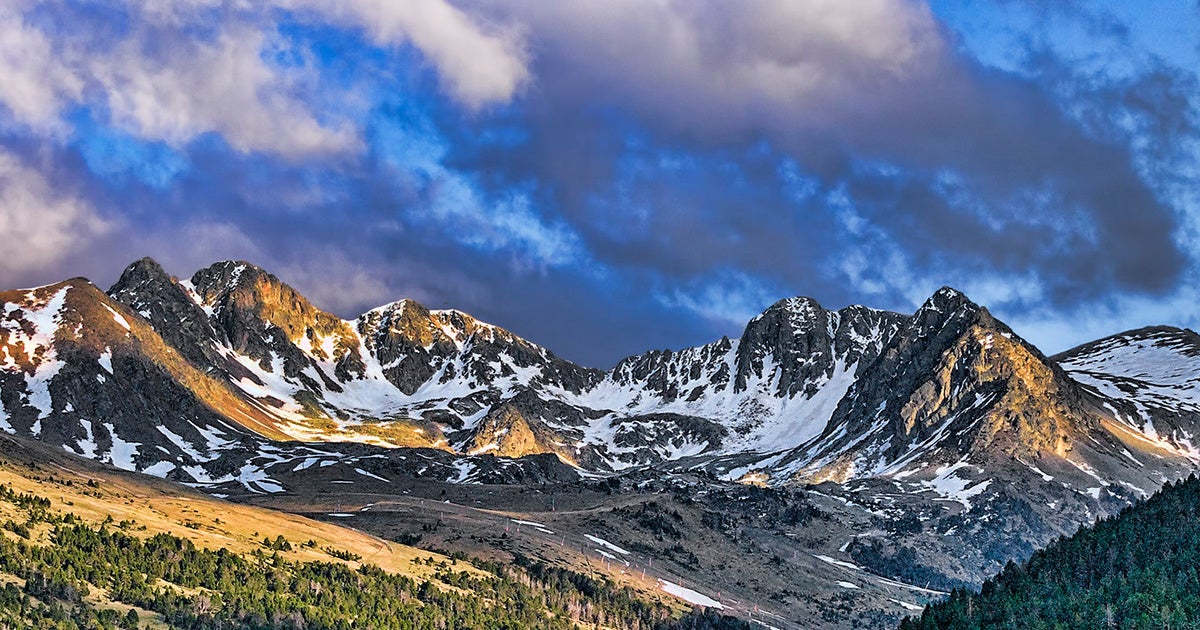 New research has shown that microplastics rain down on the pristine peaks of the Pyrenees mountains. Miquel Fabre / Flickr

Plastic gets around. Previously, researchers had discovered fragments of microplastics in the world’s most remote locations, like the depths of the Marianas Trench and Antarctica. New research has shown that microplastics rain down on the pristine peaks of the Pyrenees mountains.

The researchers found a daily rate of plastic pollution falling from the sky in the Pyrenees was comparable to the amount raining down on Paris and Dongguan, a large industrial city in China, NPR reported.

“It was incredible how much microplastic was being deposited,” said Deonie Allen, a researcher at EcoLab in the School of Agricultural and Life Sciences in Toulouse, France, as reported by National Geographic. There were no obvious sources for the microplastics within 60 miles, said Allen, the lead author of the study published Monday in Nature Geoscience.

The study is the first of its kind to show the how far microplastics can travel on the wind. Scientists had previously thought that atmospheric microplastic pollutants would rise up and settle again near the cities and industrial hubs where they originated.

The researchers looked at computer models of wind patterns to pinpoint the source of the microplastics, but none was found within a 60-mile radius of the region — which is sparsely populated and without commercial, industrial or large agricultural centers. While scientists know how dust gets blown and travels from the Sahara to Europe, they know very little about how microplastics move.

“We don’t have this sort of material in nature,” said Deonie Allen, as NPR reported. She noted that microplastics vary in shapes and density, which might alter how long they remain wind-borne. The researchers also suspect that rain or snow carries some particles down to the ground, but they don’t need precipitation to fall to Earth, according to NPR.

Microplastics, which measure less than one-fifth of one-inch, have been shown to affect the health and reproductive systems of marine life. In fact, they were present in every marine mammal that researchers looked at in a recent British study. Microplastics also contaminated the drinking water, according to The Guardian.

The new study suggests that humans will not only consume microplastics, but also inhale them. “We … don’t know what they do to humans,” said Allen to NPR. “They’re a brand new [type of] pollution, but there’s so much of it and it’s increasing so fast that it’s something we really need to start learning about.”

Yet, there are some things we do know. Microplastics smaller than 25 microns can enter the human body through the nose or mouth and those less than five microns can end up in lung tissue. And, we know that microplastics tend to be sticky and accumulate heavy metals like mercury and persistent organic pollutants, including materials with known health impacts, according to National Geographic.

To make matters worse, the researchers say that atmospheric plastic pollution is nearly impossible to clean up, so the only solution is to produce less plastic, according to Science.