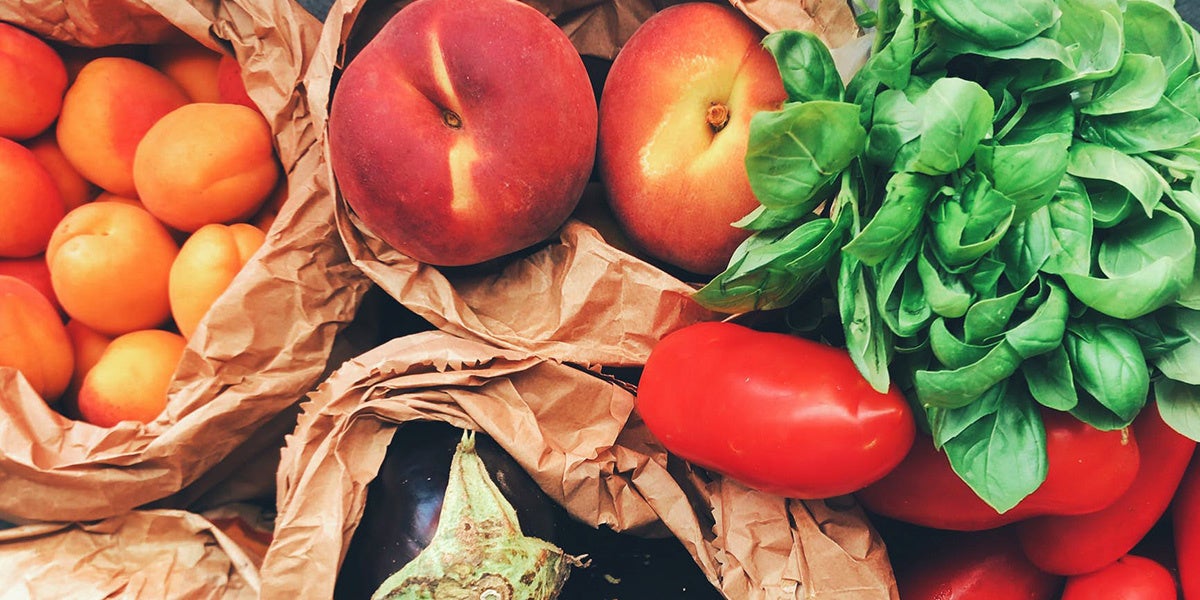 There are lots of ecological reasons to buy local food, from reducing the carbon footprint of the meals you eat to preventing agribusiness‘ destruction of unique ecosystems like the Amazon rainforest.

But research published by Proceedings of the National Academy of Sciences Monday uncovered another surprising benefit to local agriculture: it is also better for the environment of countries that currently import lots of food.

This is because, when local crops are displaced by cheaper imports, farmland is then drafted into service growing less sustainable crops, with environmental consequences for the importing country.

The study pointed out that its findings go against conventional wisdom, which held that importing countries benefited from global food trade at the ecological expense of exporting countries.

“What is obvious is not always the whole truth,” study author and Michigan State University (MSU) Center for Systems Integration and Sustainability Director Jianguo “Jack” Liu said in an MSU press release. “Unless a world is examined in a systemic, holistic way, environmental costs will be overlooked,” she said.

To undertake that systemic examination, the study’s authors looked at the international soybean trade.

As the Yale School of Forestry and Environmental Studies explained, Brazil is the world’s second-largest producer of soybeans, and its efforts to clear land for that production is a “major driver of deforestation in the Amazon basin.”

But the study found that the trade also hurt countries like China, which is the world’s largest soybean importer.

As China imported more and more soybeans, local farmers could no longer compete and converted their fields to crops like corn and rice, which require more nutrients to grow and therefore result in an increase in Nitrogen pollution.

Researchers further examined 160 cases on six continents and found Nitrogen levels went up when fields in importing countries switched from soy to other, more demanding crops like wheat, vegetables, corn or rice.

The study’s abstract concluded with a call for more research into the environmental consequences of international trade agreements for importing countries,

According to the MSU press release, another potential area of study would be fields in Mexico and South America that have switched from corn to more nutrient-demanding vegetables due to an influx in cheap corn from the U.S. The release noted that changes in crops can also put increased pressure on local water supplies.

“This study underscores the need to pay attention to both sides of international trade not rely on conventional wisdom,” Liu said in the MSU press release.