Organic Agriculture Is Going Mainstream, But Not the Way You Think It Is 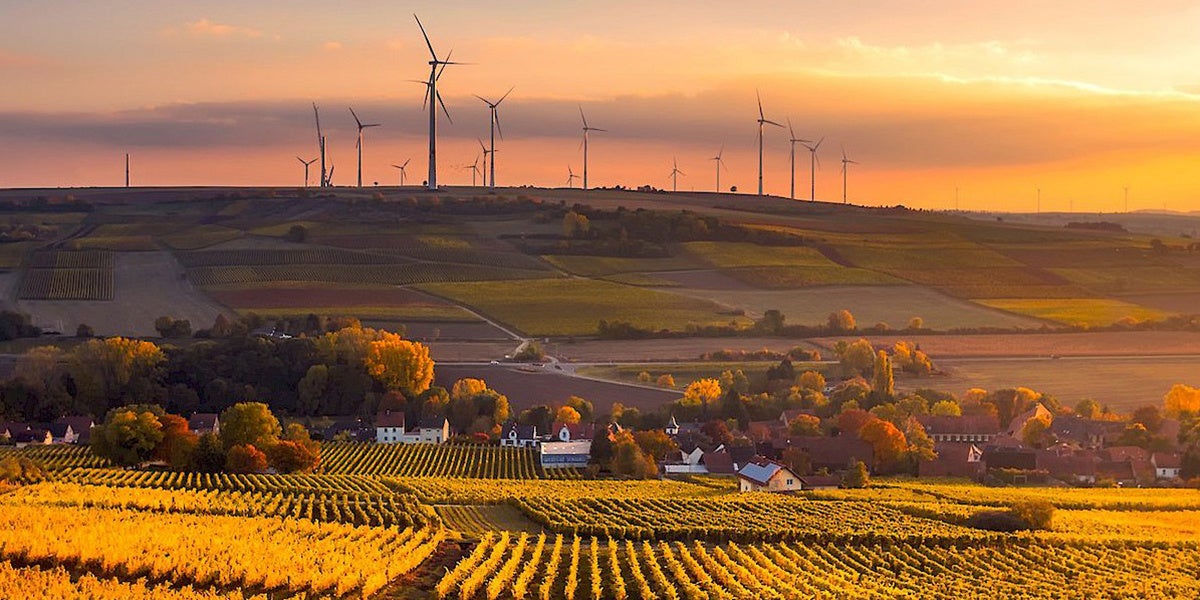 One of the biggest knocks against the organics movement is that it has begun to ape conventional agriculture, adopting the latter’s monocultures, reliance on purchased inputs and industrial processes.

“Big Organics” is often derided by advocates of sustainable agriculture. The American food authors Michael Pollan and Julie Guthman, for example, argue that as organic agriculture has scaled up and gone mainstream it has lost its commitment to building an alternative system for providing food, instead “replicating what it set out to oppose.”

New research, however, suggests that the relationship between organic and conventional farming is more complex. The flow of influence is starting to reverse course.

Practitioners of conventional agriculture are now borrowing “organic” techniques to reduce the use of pesticides, artificial fertilizers and excessive tillage, and to increase on-farm biodiversity, beneficial insects and soil conservation.

All of a sudden, many conventional vegetable farms are starting to look organic.

Next to nothing has been written on this subject. A rare exception is a 2016 article in the New York Times that profiled conventional farmers in Indiana who had started to use “cover crops.”

These non-commercial crops build organic matter into the soil, fix atmospheric nitrogen and add biodiversity to an agroecosystem, while allowing farmers to reduce artificial fertilizer inputs.

As organic agriculture has scaled up, it has gained credibility in the marketplace as well as on the farm. Organic farming has roots in market gardens and smaller farms, but there is nothing that prohibits organic production at larger scales.

This move toward the mainstream has caught the eye of many conventional farmers, who have either transitioned to certified organic production or begun to integrate organic practices on conventional plots.

Even with the upscaling, the market position of organic agriculture remains limited.

In Canada, organic sales grow by nearly 10 percent per year, and the total value of the organic market is around $5.4 billion. Yet the reality is that the industry is still dwarfed by conventional agriculture.

There are more than 4,000 certified organic farms in Canada, totalling 2.43 million acres. But this accounts for only 1.5 percent of the country’s total agricultural land.

Also, aside from the two organic heavyweights—coffee (imported) and mixed greens (mostly imported)—the market share of organic groceries is pretty small, at around three percent.

Yet the influence of organics is felt well beyond its own limited market.

Many growers divide their farms into separate conventional and certified organic zones. This “split production” is a way to learn organic growing, test the market and hedge one’s bets against yield issues.

In 2017, as part of a research project on organic transition funded by the Canadian Organic Growers, I travelled across the country and conducted in-depth interviews at farms that had recently transitioned from conventional to organic farming.

Half of the 12 farms I visited practised split production. What’s significant (and totally unanticipated) is that all of the farms in split production had also introduced organic techniques to the conventional portions of the operation.

These are not mom-and-pop operations. The list includes Canada’s biggest organic vegetable operation—Kroeker Farms/PoplarGrove in Winkler, Manitoba—and many other large vegetable farms across the country.

They used compost, manure and/or cover crops, had cut back on toxic and persistent pesticides, reduced tillage and embraced longer and more biodiverse crop rotations. In the process, they had also protected and promoted pollinators and beneficial insect predators.

Kroeker Farms, a megafarm that has 4,800 acres under organic production and another 20,000 or so in conventional production, is leading the trend toward a more organic-like conventional system.

“We try really, really hard to use organic-type pesticides or biological [control agents] in our conventional, because once you spray with a more lethal spray that’s a broad spectrum [pesticide], the pests flare up after that,” said CEO of the company, Wayne Rempel.

Similar trends are found across the country.

In Prince Edward Island, Red Soil Organics has begun to plant fall rye—a classic organic cover crop—as part of the rotation on its conventional side, a bit like those farmers in Indiana.

The cover crops and manure have allowed the farm to reduce its use of nitrogen fertilizer by about 10 percent. This reduces nitrogen runoff into waterways, which can cause algae blooms and kill aquatic species.

The combination of tine weeding and perennial cover crops has also allowed the farm to reduce or eliminate herbicide use on the conventional side of the farm. “We’re managing our soil organic matter in totally different ways,” said owner Matt Ramsay.

It’s impossible to know the cumulative ecological benefits of this growing trend. Organic techniques, such as composting and the use of cover crops, are not tracked closely by Statistics Canada. With more research, we might have a better sense of the benefits.

The motivations are easier to define. Farmers have made it clear that organic techniques work well, organic inputs are generally cheaper than conventional ones, and organic practices have a beneficial impact on the agroecosystem.

Yet until a conventional farmer begins the transition to certified organic growing, he or she often knows or cares little about organic practices. Right now, the best way for a farmer to learn about organic growing is by reading handbooks, attending conferences and taking courses.

Jeremy L. Caradonna is the adjunct professor of environmental studies at the University of Victoria and received funding from Canadian Organic Growers for research that informs this article.