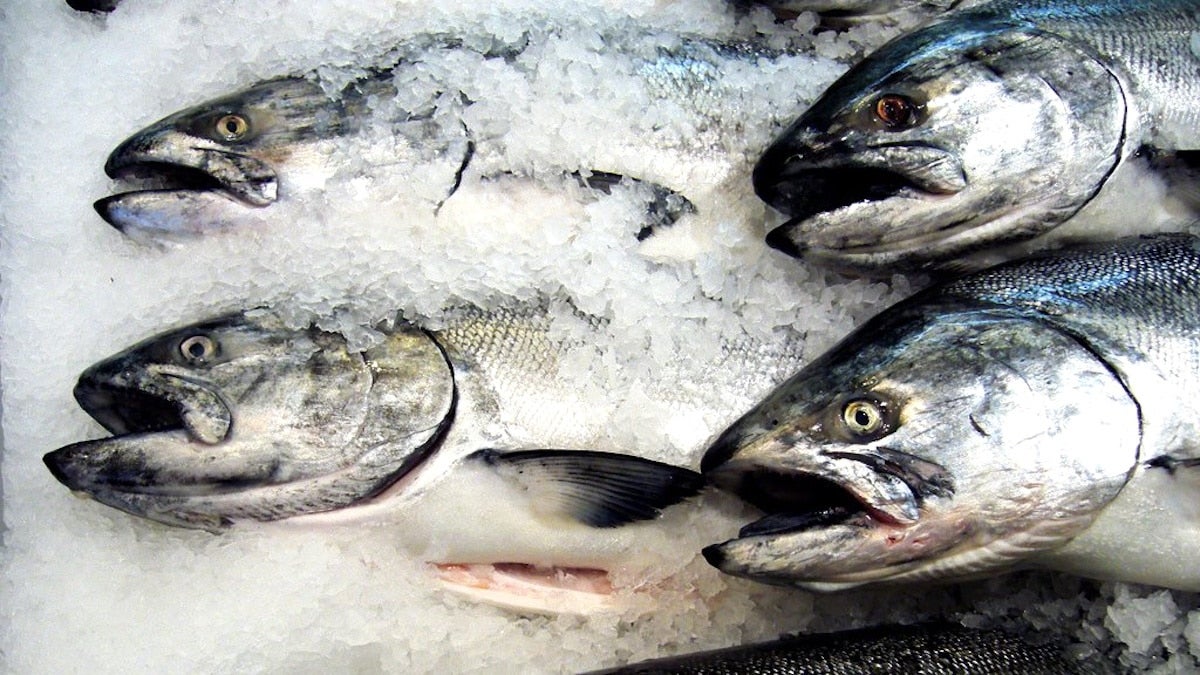 “This decision underscores what scientists have been telling FDA for years — that creating genetically engineered salmon poses an unacceptable risk if the fish escape and interact with our wild salmon and that FDA must understand that risk to prevent harm,” said Steve Mashuda, managing attorney at Earthjustice, one of the organizations representing plaintiffs in the case.

“Our efforts should be focused on saving the wild salmon populations we already have,” said Mashuda, “not manufacturing new species that pose yet another threat to their survival.”

The lawsuit stems from Earthjustice and Center for Food Safety’s 2016 legal challenge to the FDA’s approval of the so-called “frankenfish” engineered by aquaculture firm AquaBounty.

Federal Judge Vince Chhabria of the U.S. District for the Northern District of California found that the FDA violated the National Environmental Policy Act (NEPA) and Endangered Species Act (ESA), writing, in part:

[T]he FDA did not adequately explain in its environmental assessment why the potential impacts of the production and growth of engineered salmon will be insignificant. The central problem is that the document failed to conduct the very inquiry it stated was necessary. In the section describing the “approach to assessment,” the environmental assessment stated that an analysis of environmental risk would need to consider two probabilities: the probability of “exposure,” or a bad event, and the probability of harm that could occur given exposure. The document thoroughly analyzed the probability of exposure, concluding that it was low. But it failed to assess and explain the potential consequences of that low probability being realized.
[…]
The NEPA evaluation addressed the potential impacts of engineered salmon on wild salmon; the ESA analysis was also concerned with wild salmon, albeit more specifically the endangered Gulf of Maine Atlantic salmon. Because the FDA did not sufficiently examine whether the engineered salmon would significantly impact wild salmon under NEPA, it follows that the agency cannot defend its conclusion that the engineered salmon would have no effect at all on Gulf of Maine salmon. Indeed, the fact that the FDA apparently reached a conclusive determination that the AquaBounty salmon would have “no effect” on the Gulf of Maine Salmon in 2010, while the environmental assessment was still under active consideration and five years before the NEPA process was completed, suggests that the agency may have failed to grasp the practical relationship between the two statutes’ requirements in this case.

Chhabria sent the assessment back to the FDA, ordering the agency to “reconsider its ‘no effect’ determination under the ESA together with its revised NEPA evaluation.”

Mike Conroy, executive director of the Pacific Coast Federation of Fishermen’s Associations, one of the plaintiffs in case, framed the ruling as a clear win for fish and those whose livelihoods depend upon them given the possible ecological consequences of the genetically engineered salmon.

“It’s a terrible idea to design genetically engineered ‘frankenfish’ which, when they escape into the wild (as they inevitably will), could destroy our irreplaceable salmon runs,” said Conroy. “Once engineered genes are introduced into the wild salmon gene pool,” he added, “it cannot be undone.”

According to Center for Food Safety legal director George Kimbrell, who was counsel in the case, Thursday’s decision marks “a vital victory for endangered salmon and our oceans.”

“Genetically engineered animals create novel risks and regulators must rigorously analyze them using sound science, not stick their head in the sand as officials did here,” he said.