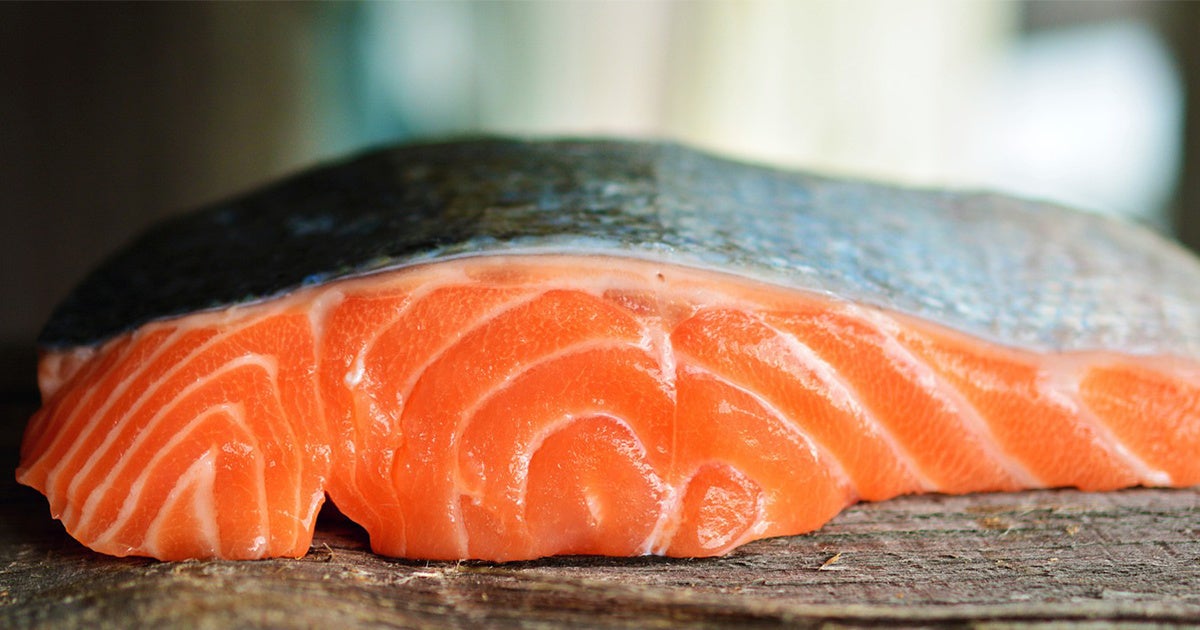 The Trump administration has lifted a ban on importing genetically engineered or GE salmon, which critics have long called “Frankenfish,” in a move that consumer advocates charge “runs counter to sound science and market demand.”

The Food and Drug Administration (FDA) announced the decision on Friday, more than three years after approving GE salmon as the first biotech animal authorized for commercial sale and consumption in the U.S.

That approval as well as the agency’s repeal of the import alert are major wins for the biotech industry — and have come despite concerns repeatedly raised by environmental and public health advocates about the threats to wild salmon populations and consumers.

“The alert was put in place after a spending bill provision backed by Sen. Lisa Murkowski (R-Alaska) blocked the fish from entering commerce in the U.S. until FDA finalized labeling guidelines that would inform consumers the product was genetically modified.
FDA on Friday said it no longer needs to finalize those labeling guidelines because a 2016 law requiring the disclosure of genetically engineered ingredients nationwide applies to the salmon, essentially taking the product outside of FDA’s purview.”

The Trump administration’s guidelines for the GE or GMO labeling law, released last year by the U.S. Department of Agriculture (USDA), have been described by critics as “a disaster.” As Common Dreams reported in December, “To make the disclosure, food producers have four options: text, a friendly-looking symbol, an electronic or digital link, or a text message.”

“These guidelines don’t require mandatory labeling of GE salmon, and instead allow producers to use QR codes or 1-800 numbers for more information. That clearly is not what the Murkowski amendment requires,” added Kimbrell, whose group is considering legal action against the FDA.

The FDA’s decision, made without consulting indigenous groups who rely on salmon for food and income, also roiled tribal leaders.

“It’s unconscionable and arrogant to think man can improve upon our Creator’s perfection in wild salmon as a justification and excuse to satisfy corporate ambition and greed,” declared Fawn Sharp, president of the Quinault Indian Nation. Sharp said the unilateral move “is an alarming signal that our sacred and prized wild salmon is now even more vulnerable to external markets and ecological threats.”

“Clearly this is an appropriation of our culture and this action will lead to inevitable contamination and irreversible damage to our food system,” Segret concluded. “By lifting the ban on genetically engineered salmon, the FDA has put American consumers at serious risk and has directly attacked the life ways of Pacific Northwest Tribal communities.”

Further, as Dana Perls, a senior food policy campaigner with Friends of the Earth, pointed out, the agency’s decision doesn’t align with public demand: “More than 80 retailers have said they won’t sell this risky, unlabeled GMO fish and polls show consumers don’t want it.”

.@US_FDA just lifted its common-sense ban on #GMO salmon entering the US.

With this move, FDA has put American consumers at serious risk by putting unlabeled, unnatural fish on the markethttps://t.co/5knD9AKU39