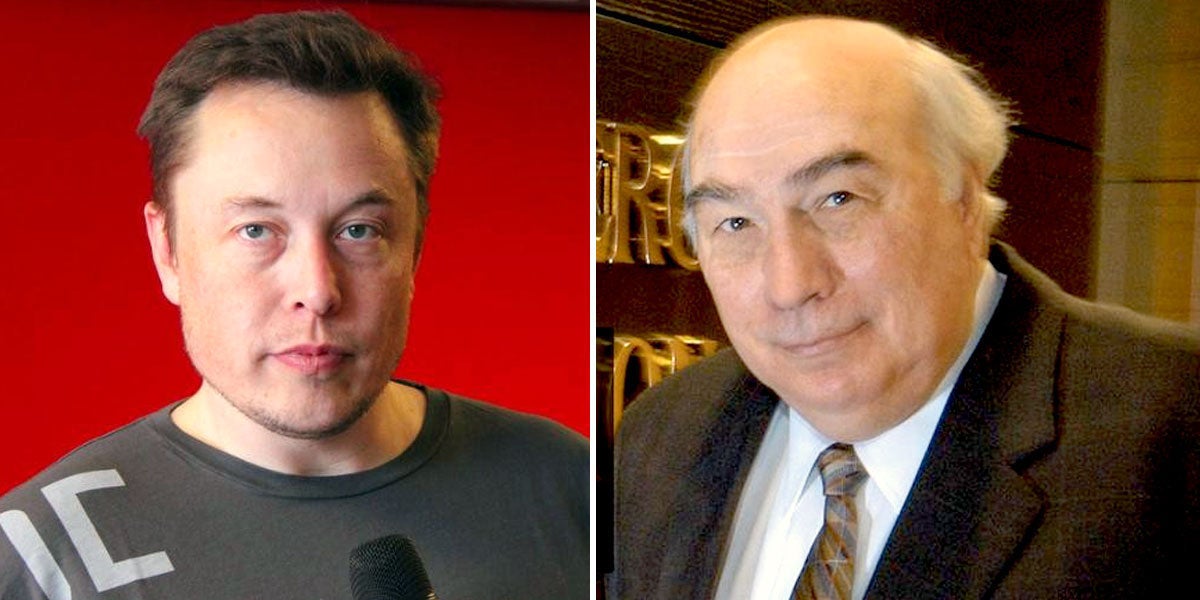 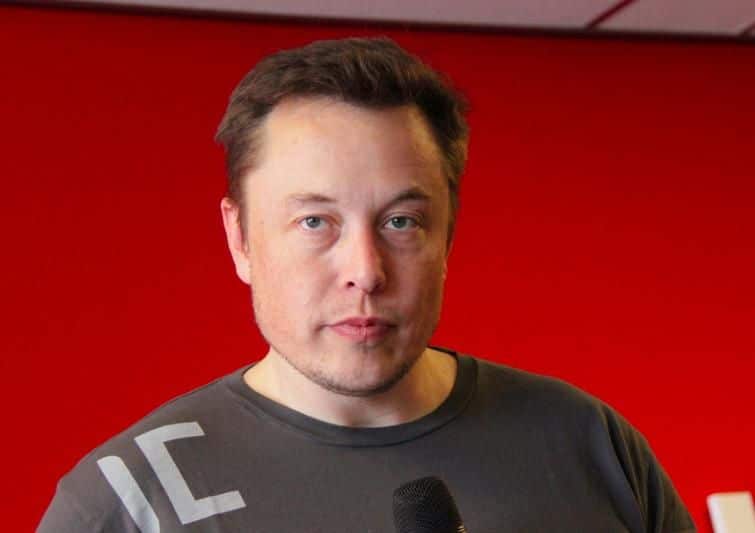 In Elon Musk’s “Master Plan Part Deux,” he writes, “Given that we must get off fossil fuels anyway and that virtually all scientists agree that dramatically increasing atmospheric and oceanic carbon levels is insane, the faster we achieve sustainability, the better.”Flickr

Musk, who is fully venturing into the renewable energy sector with his
proposed SolarCity merger, also brought up the enormous subsidies the coal industry receives. He suggested that both companies compete without any taxpayer help.

“How about we both go to zero?” Musk tweeted.

The beef started when Murray appeared on CNBC‘s Squawk Box on Monday and accused Tesla of taking $2 billion from taxpayers and yet “has not made a penny yet in cash flow.”

“Tesla is a fraud,” Murray ranted.

Real fraud going on is denial of climate science. As for "subsidies", Tesla gets pennies on dollar vs coal. How about we both go to zero?

Murray, an
ardent Donald Trump supporter, said that Tesla benefits from subsidies from energy policies supported by Hillary Clinton. According to Murray, the Democratic presidential nominee is “supporting her friends,” or wealthy individuals such as Musk, Warren Buffett and the Pritzkers, with subsidies that have “nothing to do with supporting the environment.”

Murray then threw in his two cents about coal’s effect on climate.

“By the way, you could close down every coal-fired plant in the United States today, and you would not affect the temperature of the Earth at all,” he said.

This is
not the first time Musk has attacked fossil fuel subsidies. In May, he urged people “to revolt against the propaganda of the fossil fuel industry which is unrelenting and enormous.”

The Tesla honcho said that cheap oil and gasoline prices not only prevent drivers from switching their gas-guzzlers to electric cars, it also deters the fight against climate change.

Elon Musk: We Must Revolt Against the Unrelenting Propaganda of the Fossil Fuel Industry https://t.co/eGrR4QXjtT @BusinessGreen @CSRwire

“In 2013, electricity production and federal utilities that rely on coal received $1.08 billion in direct cash outlays through federal programs, tax benefits, research and development funding, loans and guarantees, the [Energy Information Administration] found. That amounted to 6 percent of such funding. In the same year, electricity production from renewables received $15.04 billion in funding from the same sources—or 72 percent of federal support of that kind. Wind accounted for about 39 percent of the renewables subsidies, and solar attracted 35 percent.”

Still, it’s no surprise that Murray, the founder of the largest privately held coal company in the U.S., is speaking out against energy alternatives. Murray has
filed multiple lawsuits against the U.S. Environmental Protection Agency over carbon regulations that he said would permanently destroy the coal industry.

And as
Bloomberg wrote, “seismic changes in energy policy and competition from natural gas have pummeled coal miners, leading to bankruptcies and record production cuts … Murray Energy announced earlier this summer that it was considering cutting more than 4,000 jobs, accounting for about 80 percent of its workforce, amid weak coal prices.”

Here he is on Fox Business railing against Clinton’s energy policies.

"It’s a tragedy what’s happening in the coal fields, with the destruction of lives, by Barack Obama" – Robert Murray CEO of Murray Energy pic.twitter.com/b2CSrgJQWt