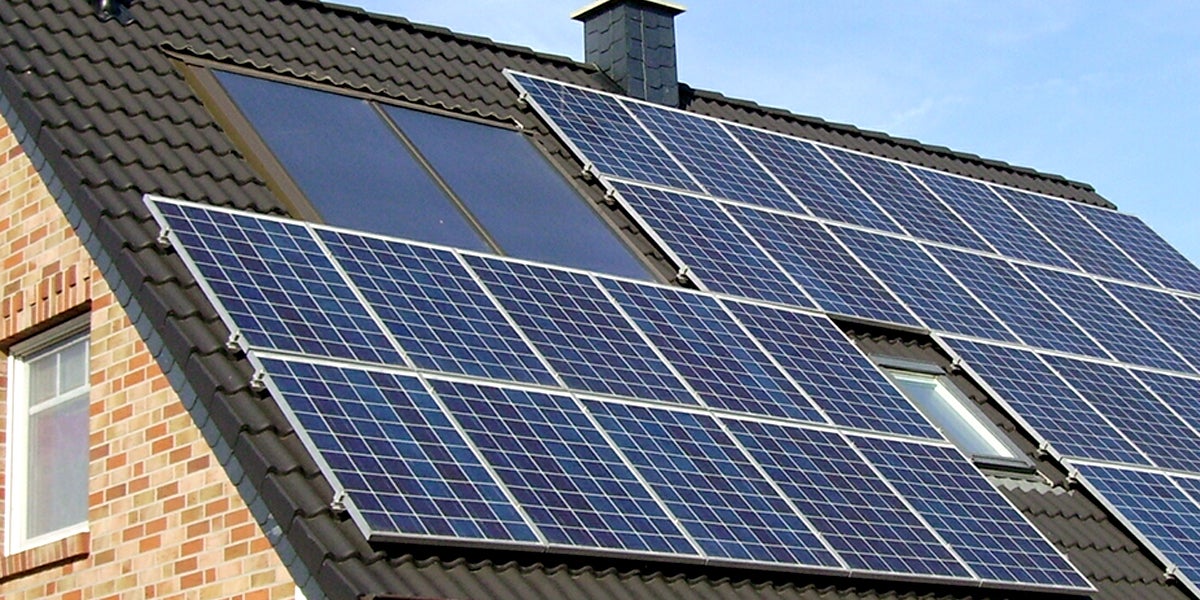 The Nevada Supreme Court unanimously ruled against a ballot referendum, which could have rolled back a controversial December 2015 regulator decision that lowered payments to rooftop solar customers. The ruling means that the referendum will not be voted on by the public in November. 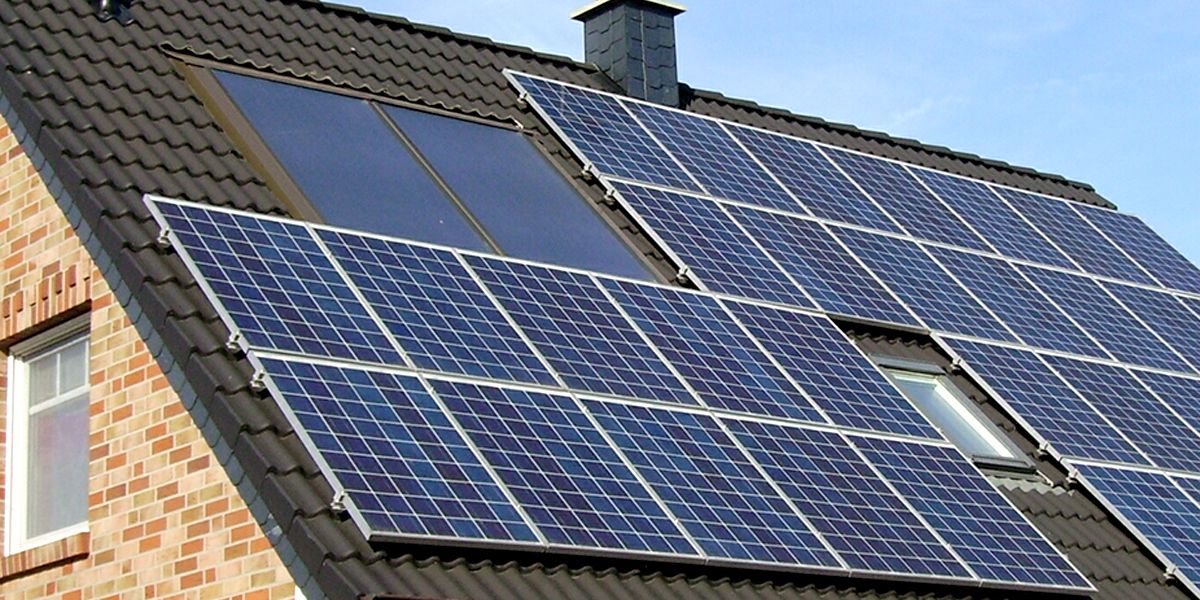 Backed by Elon Musk‘s SolarCity, the referendum was challenged in court by Warren Buffett-owned NV Energy, in many ways reflecting the net-metering battle taking place across the country. There is still a proposal to grandfather in rooftop solar customers who bought or applied for systems before Dec. 31, 2015, allowing them payments at the original rates. The proposal will be decided upon by Nevada’s Public Utilities Commission.