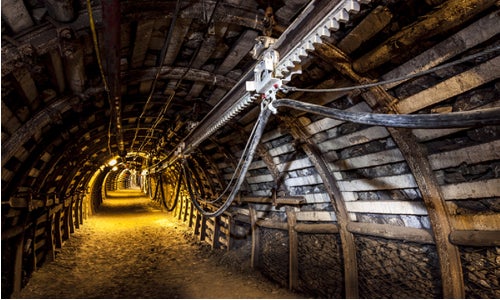 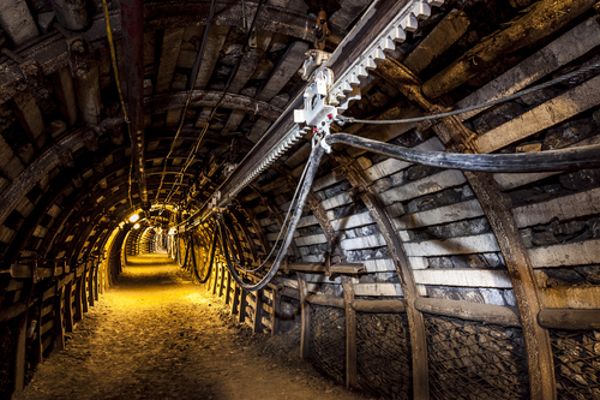 There’ll be no light at the end of the tunnel for the coal industry if U.S. Environmental Protection Agency regulations on carbon emissions go into effect, says coal tycoon Bob Murray.

And, as nearly 400,000 people marched in the People’s Climate March in New York City, raising pressure for action on climate change, coal loomed as a target. A parade of world government, business and financial leaders talked about their proposed efforts to reduce emissions—which means reducing the use of coal.

Needless to say, this isn’t making Robert Murray happy. He’s founder and CEO of the Murray Energy, the largest privately held coal company in the U.S., based in south central Ohio.

The Pittsburgh Post-Gazette reports that Murray spoke at a coal industry conference this week, predicting gloom and doom for the industry and for humanity if carbon regulations are increased. He says proposed U.S. Environmental Protection Agency (EPA) regulations will permanently destroy the coal industry adding, “Grandma is going to be cold and in the dark with what they’re doing.” He’s already filed multiple lawsuits against the EPA.

Murray’s speech was filled with the sort of florid language he is known for. SNL Energy News reported:

“It isn’t about me. I’m an old man,” he said, his voice rising. “It isn’t about Murray Energy. It’s about what’s happening to this country. It starts with my employees. If they own anything, it’s their home. And if two of them lose their jobs, who are they going to sell it to? These people just want to work with honor and dignity for the rest of their lives and they are denied that. They go to the negative side of the ledger and they stay there forever. This is not the country I cherish.”

“Mr. Murray likened the White House to the Gestapo and the SS during Nazi Germany, and said it has pushed back against his efforts to stop environmental regulations to such an extent that he has felt compelled to hire former CIA operatives to provide security,” wrote the Post-Gazette.

Earlier this year, he told Fox News’ Neil Cavuto that regulations on coal emissions are “evil” and a “power grab of America’s power grid.”

Murray first attracted widespread public attention in 2007, following the collapse of his Crandall Canyon mine in Utah that killed six miners when he made statements widely perceived to be insensitive and insisted that the collapse was caused by an earthquake, contrary to what scientists found.

Controversy seems to follow Murray. He’s lobbied against legislation mandating safety devices for miners. In 2012, he again attracted public attention when some miners claimed employees were ordered to attend a Mitt Romney campaign event or lose their jobs. The nonprofit group Citizens for Responsibility and Ethics in Washington filed a complaint against the company with the Federal Elections Commission charging that it pressured employers to donate 1 percent of their salary to a company PAC that supported candidates such as Romney, Rick Perry, Eric Cantor and Scott Brown. And Murray sued the Charleston Gazette for its coverage of his support of Romney. Earlier this year, he told Fox News’ Neil Cavuto that regulations on coal emissions are “evil” and a “power grab of America’s power grid.”

Last year, George Elmaraghy, director of the water division of Ohio’s EPA resigned, saying he was forced out by Gov. John Kasich and pressure from the coal industry, which donated over $1 million to Kasich’s 2010 campaign coffers. The Columbus Dispatch reported, “More than $870,000 of the overall amount comes from just two coal families: the Boiches, who run the Boich companies, and Robert Murray, who runs Murray Energy.”

And of course, he’s an outspoken climate denier. “This global warming is a hoax,” he told Cavuto. He told West Virginia Executive in May that one of his lawsuits against the EPA was to force them to “tell the truth” about global warming.

“They are not telling hardly any truth about the science,” he said. “The earth has actually cooled over the last 17 years, so under the Data Quality Act, they’ve actually been lying about so-called global warming.”