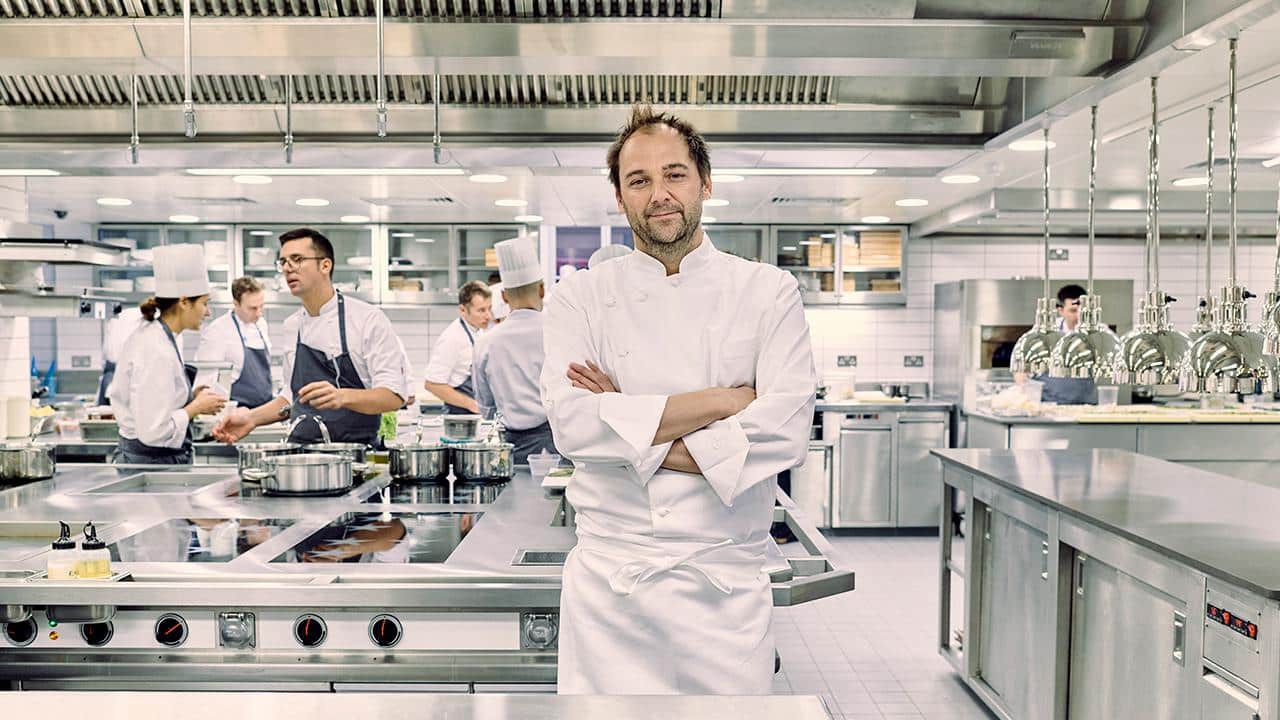 One of the world’s best restaurants is giving up meat.

Eleven Madison Park (EMP), a New York City fine dining establishment that was named the first of the world’s 50 best restaurants in 2017, announced Monday that it would reopen June 10 with an entirely plant-based menu.

“In the midst of last year, when we began to imagine what EMP would be like after the pandemic – when we started to think about food in creative ways again – we realized that not only has the world changed, but that we have changed as well,” chef Daniel Humm wrote in an announcement posted on the restaurant’s website. “We have always operated with sensitivity to the impact we have on our surroundings, but it was becoming ever clearer that the current food system is simply not sustainable, in so many ways.” 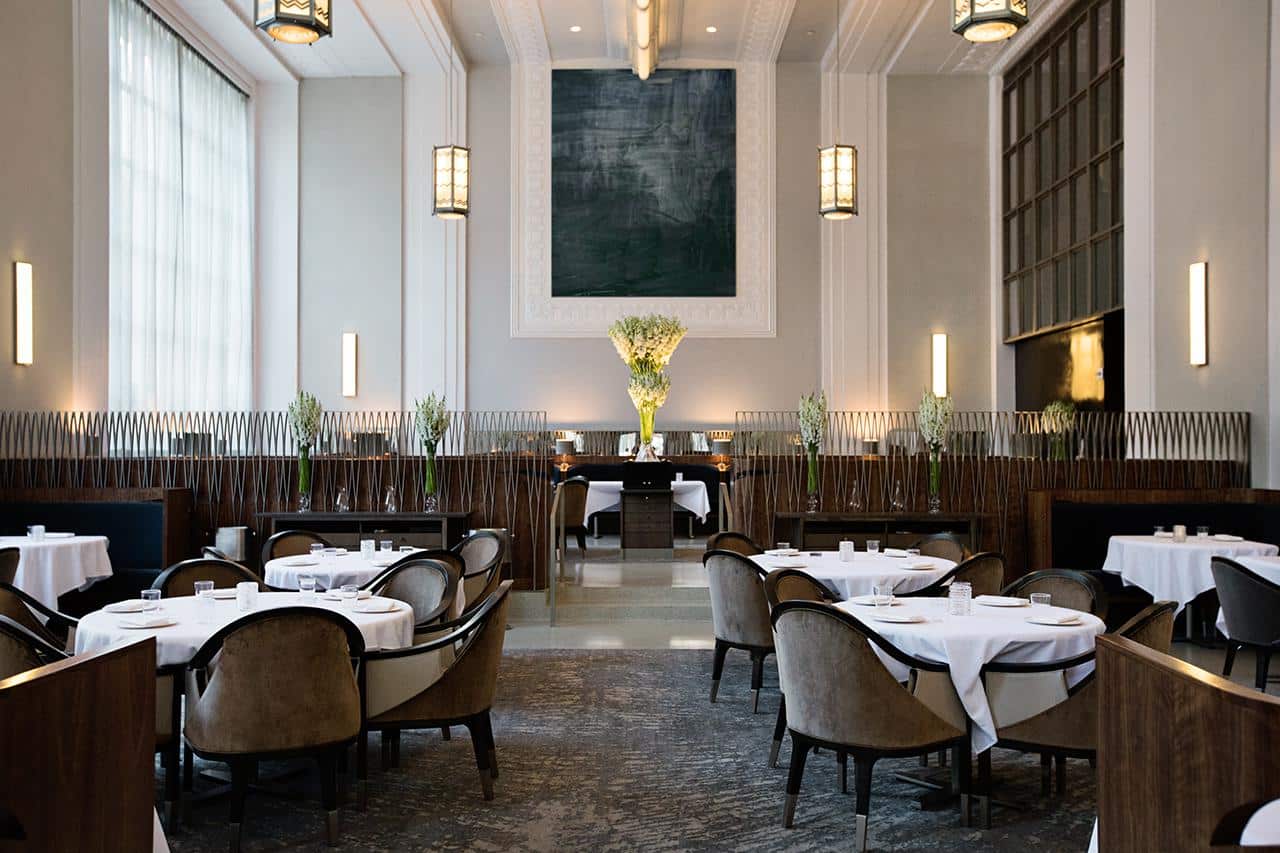 EMP first opened its doors in 1998, and Humm joined it as executive chef in 2006, according to The New York Times. Since then, the restaurant has earned many accolades, including three stars from Michelin and four from The New York Times.

The move reflects a growing shift away from meat in fine dining as concerns about the climate crisis mount. Studies have shown that raising meat emits more greenhouse gas emissions than growing vegetables or legumes, and also requires more land and water while polluting more overall. In recent signs of this growing awareness, a vegan restaurant in France earned a Michelin star for the first time this January, and, just last week, the website Epicurious said it was no longer publishing or promoting new beef recipes. 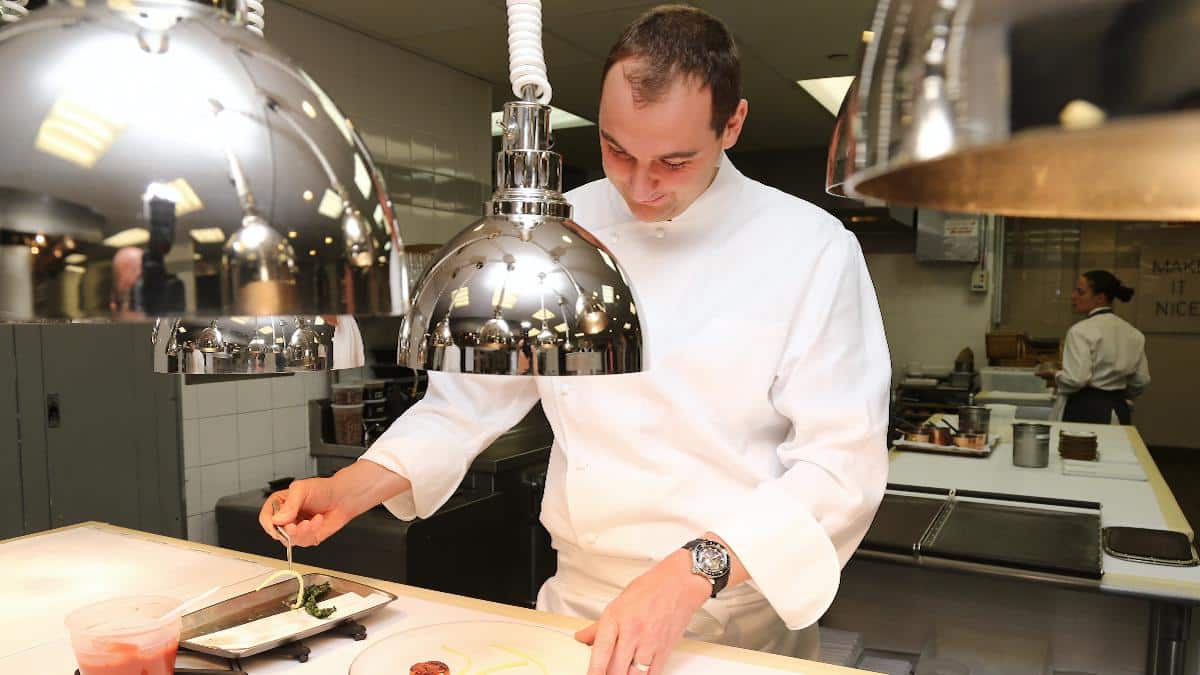 EMP is one of the most famous restaurants to move away from meat, according to CNN, but its high-end status may limit the reach of its decision.

“[T]here are limits to what you can do through the medium of a Michelin-starred restaurant,” Observer restaurant critic Jay Rayner told The New York Times. “Chefs should obviously continue sourcing their ingredients responsibly, in light of the climate emergency, but at the end of the day, you’re still cooking for rich people, and you might question their commitment to these things.”

Meals at EMP will still cost 5, and, even at this price-point, it is not easy to obtain a reservation, so a very small percentage of people will experience the shift from dishes like lavender honey glazed duck or butter poached lobster to the new, plant-based meals Humm and his team are now working to perfect.

However, Yale University history professor Paul Freedman said that Humm’s influence as a chef meant the decision could have a larger impact on dining culture.

It could, he told The New York Times, “have an influence on the best restaurants in places like Midland, Texas — affluent places that are not Los Angeles or San Francisco or New York.”

Humm is also working to expand EMP’s offerings to the less affluent. During the pandemic, the shuttered restaurant prepared nearly one million meals to New Yorkers experiencing food insecurity with help from the nonprofit Rethink Food. Once the restaurant reopens, Humm said that he would continue that work, and that every meal at the restaurant would fund food for hungry New Yorkers.

“It is time to redefine luxury as an experience that serves a higher purpose and maintains a genuine connection to the community,” Humm said in the announcement. “A restaurant experience is about more than what’s on the plate. We are thrilled to share the incredible possibilities of plant-based cuisine while deepening our connection to our homes: both our city and our planet.”