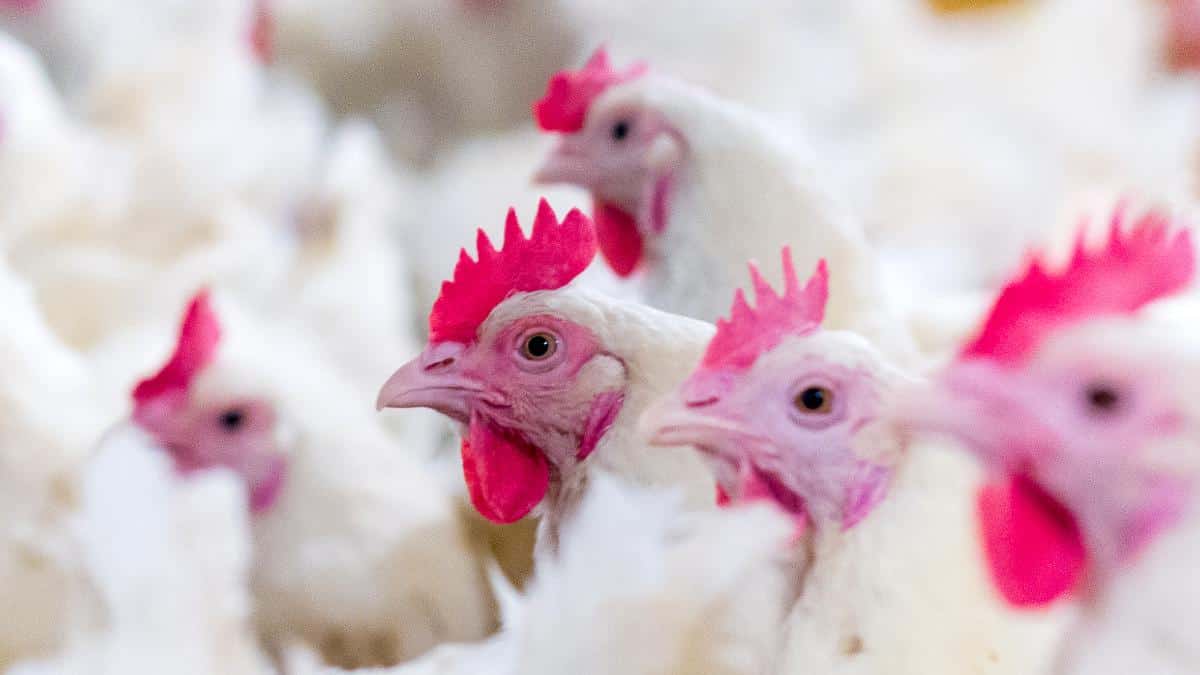 A new climate study finds that consuming "less-carbon polluting meats" like chicken may not be a sustainable replacement to beef. achayakorn lotongkum / iStock / Getty Images Plus

Curbing the world’s appetite for meat is necessary to combat the climate crisis, but global meat consumption is on the rise.

But a new study finds that consuming “less-carbon polluting meats,” like chicken or fish, may not be a sustainable replacement to beef and instead may further add to its high emissions, The Academic Times reported.

The study, published Monday in the journal Nature Sustainability, examined meat consumption data between 1961-2013 — a period when chicken consumption grew five-fold per capita and beef consumption almost stayed the same.

Richard York, a sociologist at the University of Oregon and the study’s lead author, said, “If you have increases in the production of poultry and fish, it doesn’t tend to compete with or suppress other meat source consumption,” according to the University of Oregon. “It would be great if more poultry and fish production and consumption would reduce that of beef, but that doesn’t seem to be the case.”

In a 2012 study, York found that expanding renewable energy did not reduce fossil fuel emissions, but increased overall energy consumption. He called this phenomenon the “displacement paradox” and wondered if it could be applied to meat consumption patterns, The Academic Times reported.

“Adding more wind doesn’t really result in using less coal. If we use more energy sources, we use more energy. Likewise, when additional meat choices are offered, that additional variety tends to, more simply, increase overall meat consumption,” York explained, according to the University of Oregon.

Studies show that beef production creates about four to eight times the emissions of pork, chicken or egg production per gram of protein, according to The New York Times. Although emitting much less, chicken production still has a significant greenhouse gas impact.

Greenhouse gas emissions per serving of poultry, for example, are 11 times higher than those of one serving of beans, Leah Garcés, the president of Mercy For Animals wrote in Vox – “so swapping beef with chicken is akin to swapping a Hummer with a Ford F-150, not a Prius.” Global poultry production is also rising globally. Between 1990 and 2013, it increased by 165 percent, while global beef production only increased by 23 percent, Garcés wrote.

While scientists admit they don’t have a silver bullet solution to limiting global warming below the Paris agreement’s target of 1.5 to 2 degrees Celsius, they say curbing emissions from food production is a necessary part of the equation, calling it a “dark horse of climate change,” The New York Times reported.

York suggests policymakers concentrate on supply chains, looking at the fossil fuel and meat industries side-by-side. “Rather than simply increasing renewable energy production, we need to actively suppress fossil fuel production instead of just giving more options,” York said. “With meats, we may need to address the level of subsidies given for meat consumption to realize a desired reduction in meat production.”