6 of the Most Sustainable Meat Alternatives 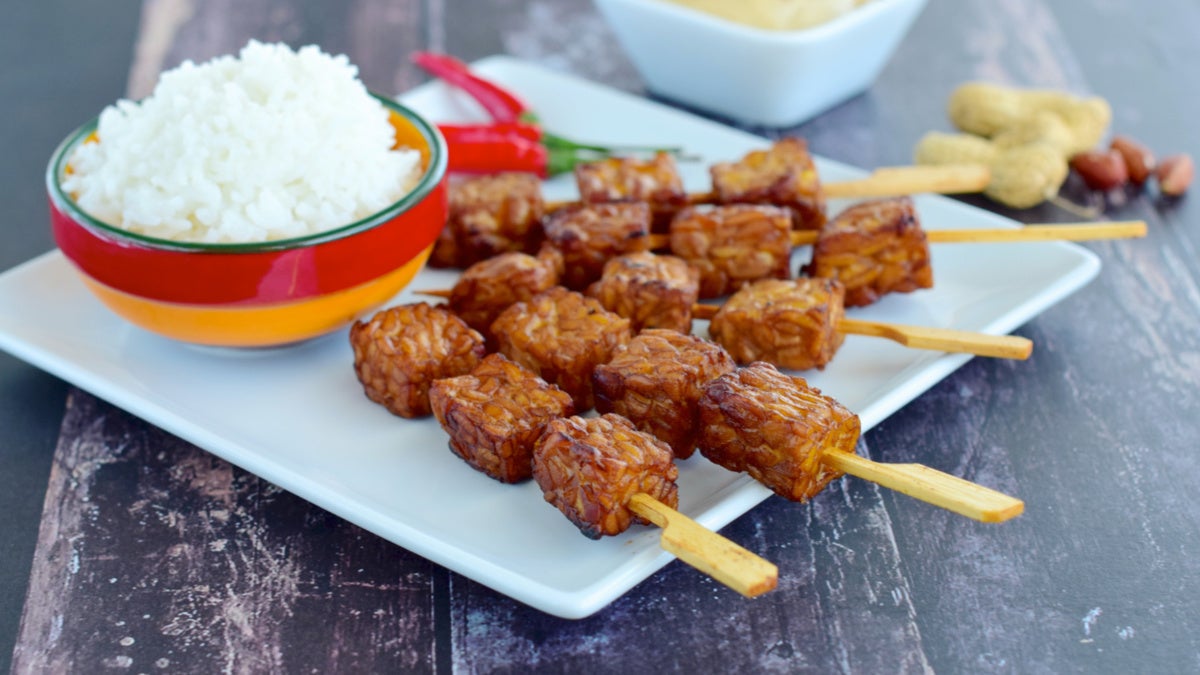 After the coronavirus spread through a number of slaughterhouses in Germany and the United States, some people might be asking themselves how they can replace meat in their diets.

Perhaps they’re worried that meat production could collapse if facilities are in lockdown. Or maybe ethical reasons are their main concern.

The recent revelation that more than 200 workers at a slaughterhouse in western Germany were infected with COVID-19 has shed light on the catastrophic working conditions in industrial meat production. But it’s no secret that the sector harms people, the environment and the climate, not to mention the suffering of animals.

But meat consumption is increasing worldwide — even in developing countries. And the losses in nutrients are alarming. For example, 11 kilograms (24 pounds) of plant protein are required to feed an animal to get 1 kilogram of protein in the form of meat.

There are many alternatives to steak and sausages from animals — and most of them are lower in calories, contain no cholesterol, and keep you full for longer.

The typical meat substitute in supermarkets in Europe, North America and Australia comes from soy. From burgers and goulash to sliced meat, sausages and cold cuts — a variety of products are seasoned and shaped to resemble animal products. In its native Asia, soy is mostly consumed as the fresh bean, edamame, or as tofu and tempeh.

The protein content of dried soybeans is significant — about 35-40%. On top of that, the bean contains several essential amino acids that the body needs to absorb protein. But it’s also important to point out that the beans’ protein content drops to about 12% after cooking. Tofu contains 7-15 grams, while tempeh and soy strips contain 18-20%.

Besides protein, soybeans also contain many unsaturated fatty acids and fat-soluble vitamins. By comparison, 100 grams of raw pork has about 18% protein, according to the GU nutrition table.

Given that 80% of the world’s soybean cultivation comes from the United States, Argentina and Brazil, the bean usually travels some distance before it’s consumed. But the argument that the rainforest is being cut down for tofu makes little sense, because 80% of the world’s soy production is actually used as animal feed.

Farmers in Europe are now also growing soy, although the conditions aren’t ideal — the beans come from the subtropics, and so need a warm, humid environment to thrive. Soybeans require less water than meat production, but don’t score as well on that front compared to some other legumes.

Meat alternatives made from sweet lupins are becoming more popular in Germany, with shredded lupin or lupin steak no longer a rarity on supermarket shelves. Lupins are most commonly used, however, as a substitute for milk, yogurt or eggs. They’re also used in gluten-free baking products because they contain no gluten.

Lupins have an impressively high amount of protein: the plant’s dried beans contain at least 40%, as well as various vitamins and minerals. Unlike soybeans, lupins can cope with a dry climate and grow well in lime and sandy soils. That means conditions in Europe are better suited to lupins than soybeans.

Beans, lentils and peas also have protein in spades. In their dry form, green peas contain around 23%, but that amount shrinks to 8% during cooking. Most types of beans contain 8-10% protein after cooking — more than half that of pork. These legumes aren’t available as sausages or cutlets — at least not yet anyway. Still, a bean-based chili sin carne promises a decent amount of protein, as does a spread made from brown lentils instead of Leberwurst, or liver pate. Add green spelt grain, spelt or oat-flakes (17% protein) to this spread, and it becomes even healthier, as well as tasty. That’s because these cereals, nuts and seeds are ideal for the absorption of protein.

All legumes, including soybeans and lupins, have a positive effect on the soil they grow in. They hardly need any fertilizer, since they draw nitrogen from the air with the help of nodule bacteria. They also enrich the earth with humus.

This meat substitute consists of wheat gluten. Its slightly fibrous texture means it is mainly used for ready-made meat alternatives. It’s produced by mixing flour and water into a dough, followed by repeated rinsing to remove starch until only the protein mass remains.

As with tofu, a large amount of the vitamins and minerals are lost during this process. And then there are the many flavorings and thickeners that often get added. One advantage Seitan has over soy, though, is that the wheat or spelt it comes from can be grown in many parts of the world.

This type of “ground meat” comes from the remnants of sunflower seeds after they’ve been pressed to extract oil. It contains large amounts of protein, all the essential amino acids and many B vitamins.

All nuts and seeds generally have a very high protein content. Hemp seeds top the list with more than 31%, closely followed by pumpkin seeds, peanuts (26%), almonds (21%) and sunflower seeds (19%). Nuts and seeds also contain valuable unsaturated fatty acids. This also makes them a good source of energy, in their unpressed form.

This meat substitute, known as Quorn, is made from fermented mold fungus, with added vitamins and egg protein.

Vegetarians can enjoy it fried, for example, but for vegans this highly processed product isn’t an option. Still, its climate footprint is likely smaller than that of a steak, if only because the production of eggs doesn’t consume as many resources as that of meat.

Despite all the advantages that come with plant-based meat substitutes, one essential nutrient is missing: vitamin B12. Only animal products can provide sufficient bioavailable levels of it. The German Nutrition Society recommends an intake of 3 micrograms per day. That’s the equivalent of about 100 grams of beef or salmon, 150 grams of cheese, or half a liter of whole milk. That means those who don’t eat animal products have to resort to food supplements to get their daily B12 dose.