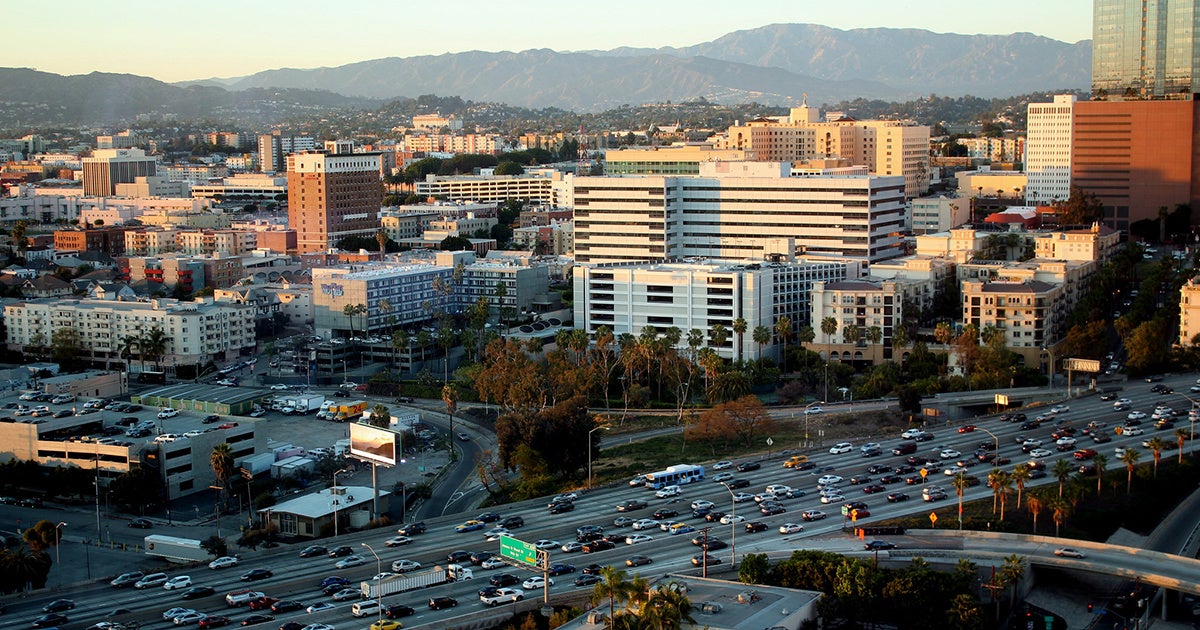 From
ear infections to loss of intelligence, it’s become increasingly clear that air pollution can affect more than just our lungs.

Now, a
study from University of Southern California researchers suggested that early exposure to traffic pollution increases the risk of childhood obesity in later life, adding more evidence that dirty air is a public health threat to children.

As the
Guardian reported from the study, babies exposed to high levels of nitrogen dioxide in the first year of life gained weight much faster, according to the analysis of 2,318 children in southern California. By the age of 10, those children were on average 2.2 pounds heavier than those with low exposure.

The researchers came to this conclusion after adjusting for age, sex, race/ethnicity, parental education and other factors.

Nitrogen dioxide is produced as a result of road traffic and when
fossil fuels such as coal, oil, gas or diesel are burned at high temperatures.

The researchers were unable to exactly explain how air pollution causes weight gain in children.

“The most common thought is inflammation of body systems like the lungs which may spill over into the entire body [and] the brain, which regulates appetite and changes in fat metabolism,” Jennifer Kim, who led the research, told the Guardian.

This is not the first study to make this connection. Last month, the World Health Organization issued a report that said that air pollution kills an estimated 600,000 children every year and causes a range of symptoms, including obesity and insulin resistance in children, Reuters reported.

This is alarming! According to a new @WHO report, air pollution kills an estimated 600,000 children every year & causes symptoms ranging from loss of intelligence to obesity. https://t.co/MKsw7qI88d

“This study showing an association between increased body mass in children and exposure to air pollution from roads is important since it is compatible with previous studies showing an association between type 2 diabetes and air pollution in adults,” Jonathan Grigg, a professor at Queen Mary University of London who was not involved with the research, explained to the Guardian.

“However, more research is needed to explain how toxins inhaled into the lungs affect fat cells throughout the body,” Grigg added.