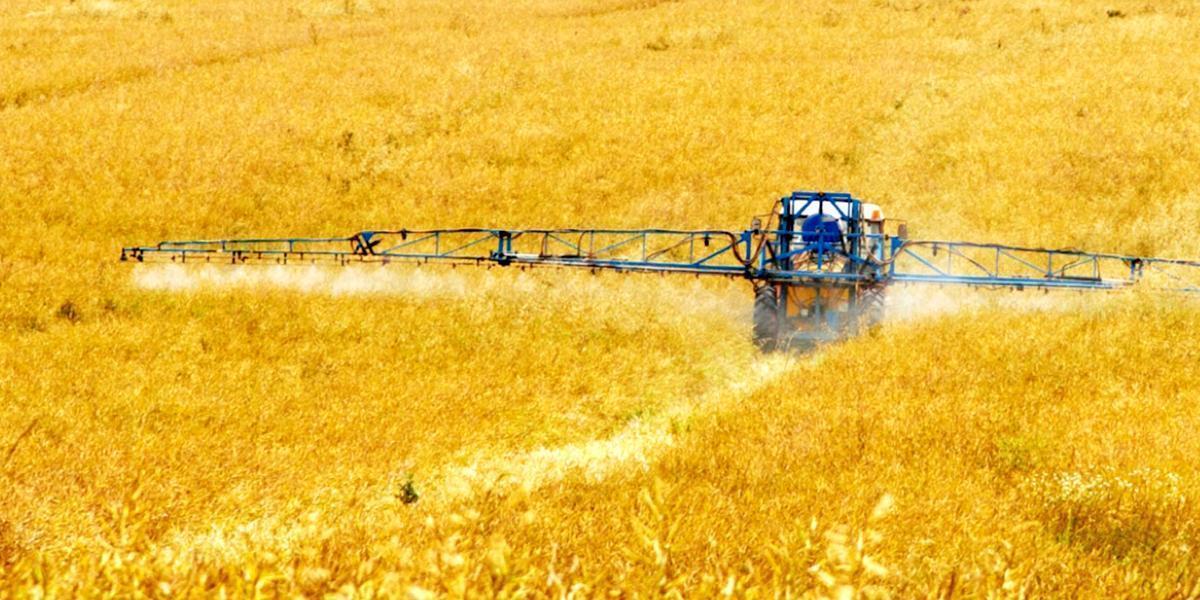 Rising use of glyphosate, the world’s most heavily applied herbicide, is putting people at risk of significant health problems, according to a report released Tuesday by As You Sow.

Glyphosate is applied frequently to the most popular crops in the U.S., including corn, soybeans and wheat, and has been found in many common food products including “all-natural” Quaker Oats. The report, Roundup Revealed: Glyphosate in Our Food System, raises concerns about the health and environmental impacts of current glyphosate use, gaps in the regulation of pesticides and how large chemical companies are promoting the use of glyphosate.

The report consolidates years of research, cutting through to the heart of the controversy over glyphosate. One key finding showed that glyphosate is increasingly being sprayed on crops just before harvest to dry out (“desiccate”) the plants to speed up harvest operations. This practice results in greater residues of glyphosate in foods. The report’s analysis finds that in 2015, nearly a third of U.S. wheat was treated with glyphosate, likely through pre-harvest use in most cases. A recent biomonitoring study revealed that 93 percent of Americans tested had glyphosate in their bodies.

In 2015, glyphosate was was classified as a probable carcinogen by the world’s leading cancer authority, the World Health Organization’s International Agency for Research on Cancer. Recent research suggests that glyphosate is likely to cause other chronic health impacts, including disruption of the body’s endocrine system.

American regulators are dismissing key scientific data and continuing to raise the allowable limits for glyphosate residue in food, leaving the population at risk of health harms. The widespread use of glyphosate is also creating environmental problems, including herbicide-resistant weeds and reduced biodiversity. For too long, pesticides have been the foundation of agriculture, with glyphosate as the cornerstone; the cracks in this system run deep.

As You Sow has brought this issue to the attention of major companies, including Kellogg, a leader in sustainable agriculture who responded by agreeing to survey its supply chain about pre-harvest use of glyphosate.

“Experts, including the United Nations Food and Agriculture Organization, agree that pesticides are not necessary or helpful to feed the world,” said Danielle Fugere, president of As You Sow. “Investors would be prudent to analyze their exposure to pesticide-intensive agriculture and prioritize sustainable solutions.”

While the legal and political battles over glyphosate continue to emerge and develop, pesticide companies are staking their future on increased use of toxic pesticides. Monsanto and Dow Chemical are betting that farmers will adopt a new generation of genetically engineered crops that can be treated with both glyphosate and the more toxic herbicides dicamba and 2,4-D, increasing sales of these pesticides 10-fold while keeping use of glyphosate at current high levels.

Monsanto, which sells half of the world’s glyphosate, has proposed to merge with Bayer, a major seed and pesticide company. This consolidation in the already-uncompetitive seed and agrochemical industry concerns farmers who fear that prices will continue to increase.

The pesticide industry mergers, including Monsanto-Bayer, are likely to exacerbate the food systems’ greatest challenges. Investors, communities and downstream companies should be opposing these mergers and advocating for more sustainable agriculture methods.

Austin Wilson is the environmental health program manager for As You Sow.