Bug Chips and Cricket Quesadillas — Is the Future of Protein Six-Legged and Winged? 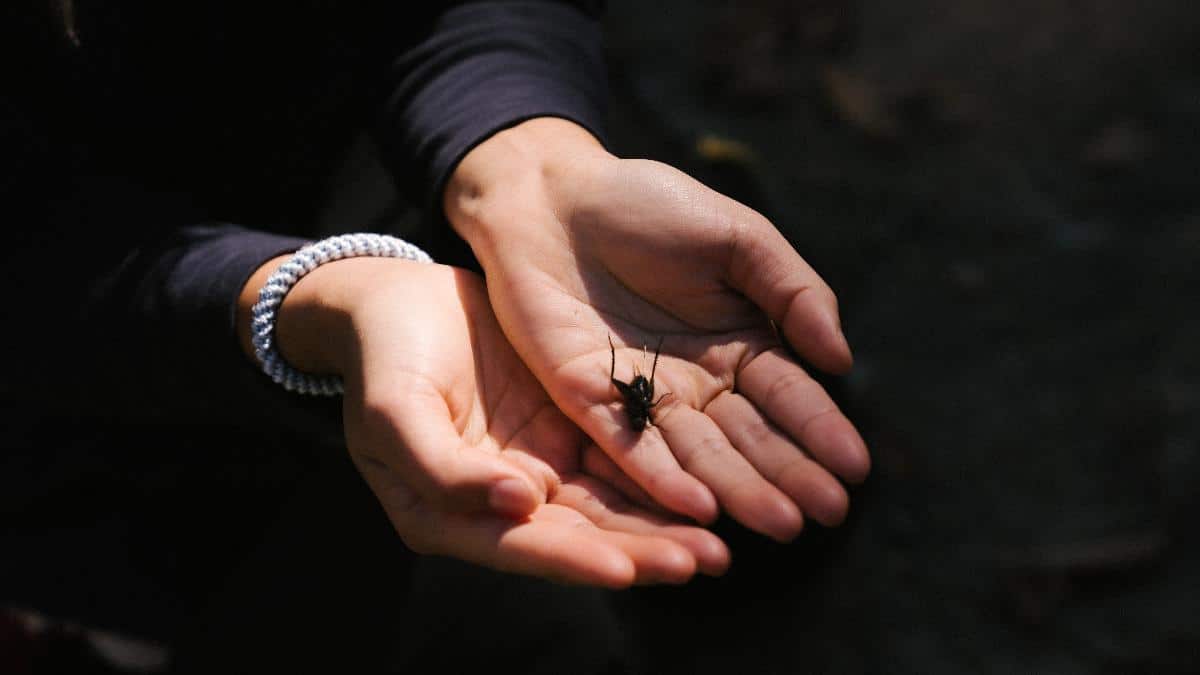 Origen Farms in Castilla-La Mancha was founded two years ago to create a lot of one thing: crickets. In central Spain, the company is growing thousands of these bugs as healthier, more sustainable “livestock” for consumption.

As it turns out, crickets are a great alternative source of protein and nutrients. An unrelated 2020 review of cricket species being consumed around the world found that most edible crickets have a higher protein content than many traditional animal-based proteins, such as chicken, pork and goat. The review also found that digestibility of crickets in humans is slightly lower than that of eggs, milk or beef, but better than popular plant-based sources of protein such as rice and corn, Healthline reported.

Some species of cricket are even complete protein sources, meaning they contain all nine essential amino acids that humans need in suitable amounts, a 2019 study on the protein quality of commercial cricket and mealworm powders found.

Healthline also reported that crickets are a good source of critical vitamins, minerals and fiber. The latter is a strong advantage of cricket protein over other animal proteins, which lack a fiber content, the news report found. The fats contained in crickets are “good fats” that can help alleviate the risk factors for heart disease, Healthline reported.

Origen focuses primarily on creating a protein-rich flour out of Acheta domesticus, the house cricket. This is used in foods such as pasta, snack bars, crackers, chips and tortillas. The common insects are “habitually overlooked” for their nutritional benefits, the company told The Guardian. Being made of 70 percent protein, Origen’s crickets also contain healthy amounts of iron, zinc, calcium and amino acids, the news article reported.

Despite some wary neighbors, Origen’s founders are optimistic about scalability and potential growth and are looking for franchising partners.

“We were looking to start a business that was sustainable and profitable,” founder Andrés García de Lis told The Guardian. “We looked at various things, from spirulina to other kinds of insects, but we ended up going for crickets for human consumption because it’s a young market which could be profitable.”

García de Lis and his partners grow their crickets on cereal and vegetables, and then humanely freeze them. Dried crickets can be eaten as snacks, but the majority of them are shipped to the Netherlands to be turned into flour, which is then imported back to Spain. After being mixed with Mexican corn, the flour can be turned into tortillas and chips. Spanish law currently prohibits the processing of insects into flour for human consumption, but does allow such flour to be used in foods, The Guardian reported.

“There are companies here in Spain that are very ready to partner with us and develop the technology to process the insects, but we’ll have to wait until we get the green light before we can really do something scalable,” García de Lis told the news outlet.

Come July, Origen plans to make their flour, tortillas and chips available for purchase. They aren’t the only company intently focused on insects. In fact, the bug revolution went global years ago, with the database “Bug Burger” listing out 324 currently running startups in the insect protein space. For human consumption, these companies can make everything from protein bars to pasta to candy to nutritional supplements from insects. Bugs are also used for pet food and commercial animal feed.

Insect-based proteins may be more sustainable and environmentally-friendly than traditional factory farming, Healthline reported. According to the United Nations Food and Agricultural Organization, livestock production is responsible for 14.5 percent of all human-caused greenhouse gas emissions. Healthline cited a study that found that broiler chickens had greenhouse gas emissions 89% higher per unit of edible protein produced than crickets. As chicken is already an animal protein with a smaller carbon footprint, the environmental implications for swapping red meat and other high-carbon-footprint animal products with crickets could be substantial.

Overall, the health and environmental benefits of eating insects may prove cruical as the existing climate crisis and food security challenges continue to grow around the globe. A 2020 UN report found that global hunger is increasing and that COVID-19 has only exacerbated the problems. Including insects as part of daily diets could help create a more sustainable and secure food system that doesn’t necessarily have to destroy nature.

“We believe in the shift towards responsible and sustainable livestock production,” Origen’s company website says. “Many people have joined the insect-eating revolution. We are here to convert the rest.” 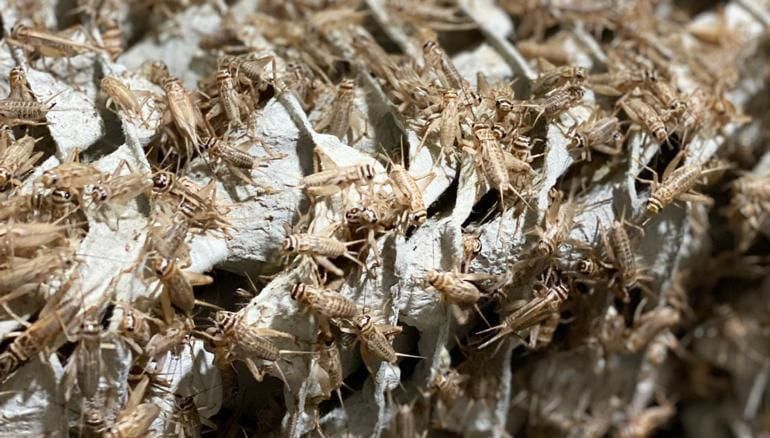