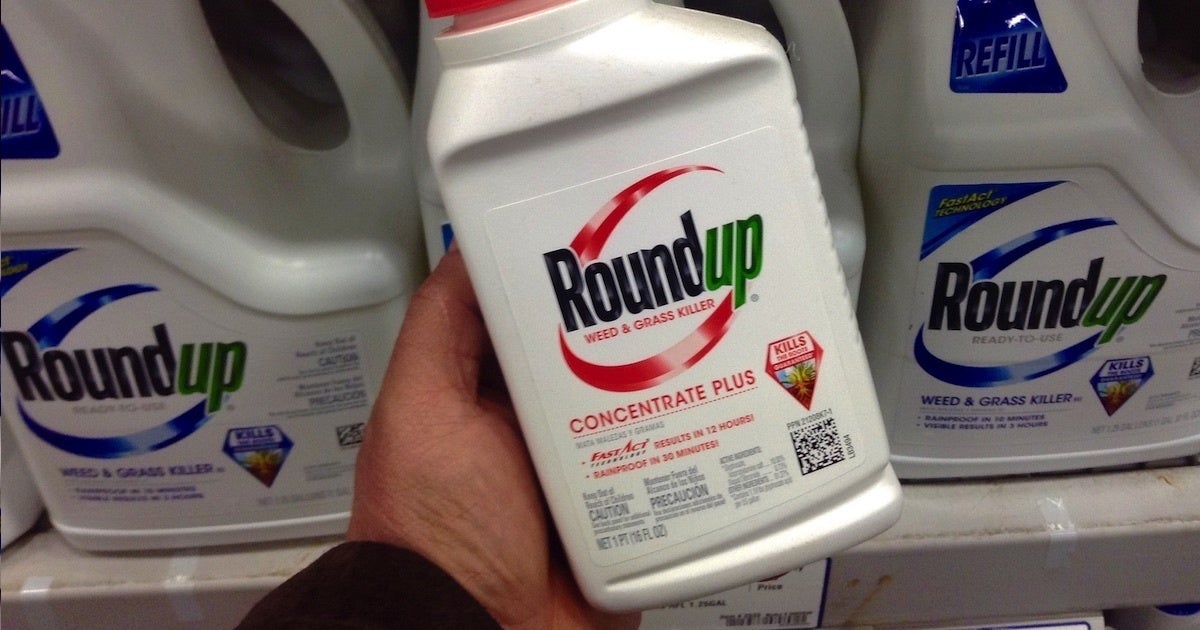 A federal judge in San Francisco will hear from expert witnesses on the science and safety of
glyphosate at critical hearing starting Monday that will determine if plaintiffs around the country can move forward with their legal action against Monsanto over cancer claims.

More than 365 pending lawsuits against the agribusiness giant have been centralized in multidistrict litigation under U.S. District Judge Vince Chhabria. The plaintiffs claim they or their loved ones developed non-Hodgkin Lymphoma (NHL) due to exposure to glyphosate, the active ingredient in Monsanto’s
Roundup weedkiller.

During the week-long hearing—dubbed “Science Week”—epidemiologists, oncologists, toxicologists and other scientists representing both sides will offer testimony about glyphosate.

The judge will not decide whether or not glyphosate causes cancer. Rather, Chhabria will determine if the experts providing scientific opinions regarding causation will be permitted to testify at trial,
explained Baum, Hedlund, Aristei & Goldman, one of the law firms leading the litigation.

“If Judge Chhabria determines that the experts used valid methodologies, then the cases would proceed to trial and the experts would provide evidence and testimony regarding whether Roundup generally causes NHL and additionally whether that propensity for inducing NHL caused a particular Roundup user’s NHL. The jury would then decide whether the evidence more likely than not shows Roundup caused the individual’s NHL.”

Simply—”It’s game over for the plaintiffs if they can’t get over this hurdle,” as David Levine, University of California, Hastings law professor told the
Associated Press:

Glyphosate, the star ingredient in Monsanto’s Roundup, is the world’s most popular herbicide and is applied on everything from home gardens to crops that are genetically engineered to resist it.

The herbicide was declared a “probable human carcinogen” in 2015 by the International Agency for Research on Cancer (IARC).

Monsanto has since faced a mountain of lawsuits in federal and states courts over cancer claims. The state of California has listed glyphosate as a chemical known to cause cancer. A California federal judge ruled on this month that Roundup does not need to carry a warning label.

A number of international scientific panels and agencies,
including the U.S. Environmental Protection Agency (EPA), are in stark contradiction with the IARC’s conclusion. Monsanto has also adamantly defended its product and denies cancer claims.

“There are more than 800 published studies—scientific, medical and peer-reviewed—which demonstrate that glyphosate is safe and there is no association whatsoever with any form of cancer,” Scott Partridge, vice president of strategy at Monsanto, told the AP.

However, court documents have raised questions about Monsanto’s alleged role in
ghostwriting research and later attributing it to academics to cover up Roundup cancer risks and working with a senior EPA official to quash a review of glyphosate.

Timothy Litzenburg, an attorney for the plaintiffs, said the link between glyphosate and cancer is not “junk science.”

“You can just do a literature search and find many, many peer-reviewed, published articles concluding that glyphosate exposure increases the risk of non-Hodgkin’s lymphoma,” he told the AP.

Journalist and author Carey Gillam, the research director of consumer and public health watchdog group
U.S. Right to Know, will be live-blogging the event from the courthouse. You can follow her posts here.