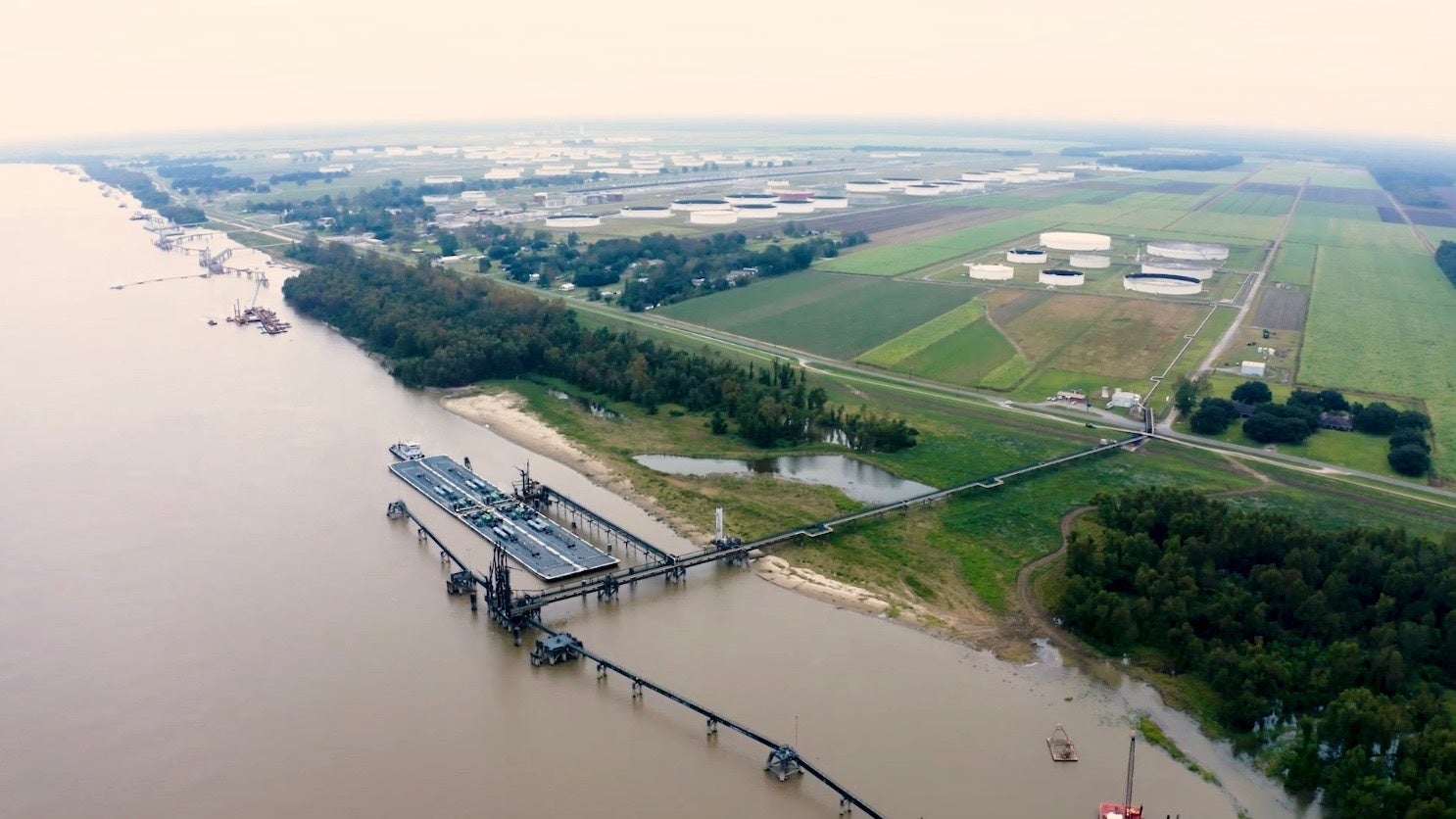 A coalition of local and national groups on Friday launched a legal challenge to a Louisiana state agency’s decision to approve air permits for a $9.4 billion petrochemical complex that Taiwan-based Formosa Plastics Group plans to build in the region nationally known as “Cancer Alley.”

Louisiana residents and environmental justice advocates have pressured local, state, and federal officials to reject permits for the proposed project in St. James Parish. Critics have raised concerns that the complex would adversely affect public health and the environment by emitting cancer-causing chemicals and producing an estimated 13.6 million tons of planet-heating emissions annually.

“Louisiana violated the Clean Air Act when it gave Formosa the greenlight to double toxic air pollution in St. James,” Earthjustice attorney Corinne Van Dalen said in a statement. “It’s time for LDEQ to put Louisianans first and reject more pollution that puts their health, safety, and environment at risk.”

As the lawsuit explains:

LDEQ granted Formosa Plastics permits to construct 14 separate major facilities, including 10 chemical plants. The planned chemical complex would manufacture ethylene and propylene, primarily to produce plastics. The other four facilities would support these operations. Formosa Plastics would build this complex a mile from an elementary school in Welcome, and less than one mile from the community of Union in Convent. Its massive air pollution emissions would vastly add to the significant environmental and health burden that African American communities in and near St. James must suffer—including from two new recently permitted methanol petrochemical plants, and Nucor Steel’s major expansion project.

Formosa Plastics’ air emissions will also spread to communities across St. James Parish, contributing to the region’s air pollution problems. The permits would allow Formosa Plastics to release fine particulates and nitrogen dioxide in quantities that exacerbate ongoing violations of EPA’s mandatory national standards in St. James Parish. And they would allow Formosa Plastics to be one of the largest industrial sources in the state for some of the most dangerous carcinogenic air pollutants, such as benzene and formaldehyde, and one of the largest in the nation for others, such as ethylene oxide.

In an email to the Associated Press on Friday, LDEQ spokesperson Gregory Langley said that “we don’t comment on ongoing litigation.”

Anne Rolfes, director of the Louisiana Bucket Brigade, called the permit approval “a new low” for LDEQ, pointing out that the department received over 15,500 comments from residents opposing the complex.

“Formosa Plastics would be one of the largest plants in the world, but our state used the same old rubber stamp to approve the project,” said Rolfes. “We will act to protect the people of Louisiana since the state has clearly failed to do so.”

The proposed Formosa Plastics Plant would increase the cancer risk in the 7th District, according to @Earthjustice. Pollution does not stop at district lines, so the toxins the plant would emit would harm people in other districts too – not just the 5th. #StopFormosa pic.twitter.com/FtPJBJr0Rt

“They should have consulted the citizens of St. James, not the public officials, before approving these permits. It just tells me that people in higher office can do what they want and poison an entire African American community,” she said. “RISE is going to fight to save the lives of the people in our community. This approval is making our fight harder, but it’s making us stronger, and we will fight until the end to stop Formosa.”

Great profile of Sharon Lavigne, a leader in the fight to #StopFormosa and its massive plastic-making plant in Louisiana. “Some of them look at me like it’s hopeless, like I’m fighting a hopeless fight,” she said. “But I don’t see it like that.” https://t.co/SQpct3FrhL via @WWLTV

Representatives from national organizations signed on to the suit expressed support for the community members battling against the project but also put the fight into a broader context.

“This plant would poison the people of St. James Parish and worsen the climate crisis just so Formosa can churn out more throwaway plastic,” said Lauren Packard, an attorney at the Center for Biological Diversity. “Using our oversupply of fracked gas to create products that add to the plastic pollution crisis is appalling. We stand with the local community in opposing this dangerous project.”

As Common Dreams reported last month, Environmental Integrity Project found that greenhouse gas emissions from the U.S. oil, gas, and petrochemical industries could jump about 30% by 2025 compared with 2018 because of additional drilling and 157 new or expanded projects “fueled by the fracking boom.” The Formosa complex would have the highest potential yearly emissions among all the future and petrochemical and plastics projects included in the analysis.

“The fight against Formosa’s polluting and unjust petrochemical complex is part of a growing national movement to address the triple threat of climate chaos, plastics pollution, and environmental racism,” Earthworks energy campaigner Ethan Buckner said Friday. “By issuing these permits to Formosa, LDEQ yet again acquiesced to the fossil fuel industry’s reckless plans to rapidly expand in the face of our worsening climate crisis.”

“As investors sour on oil and gas companies, plastics are Big Oil’s lifeline. And LDEQ threw them the rope,” Buckner added. “Yet the voices of Cancer Alley’s leaders are stronger than ever, and we will defend their right to clean water, air, and a stable climate.”