Pollution Prosecutions Plummet to Lowest Level in Decades Under Trump 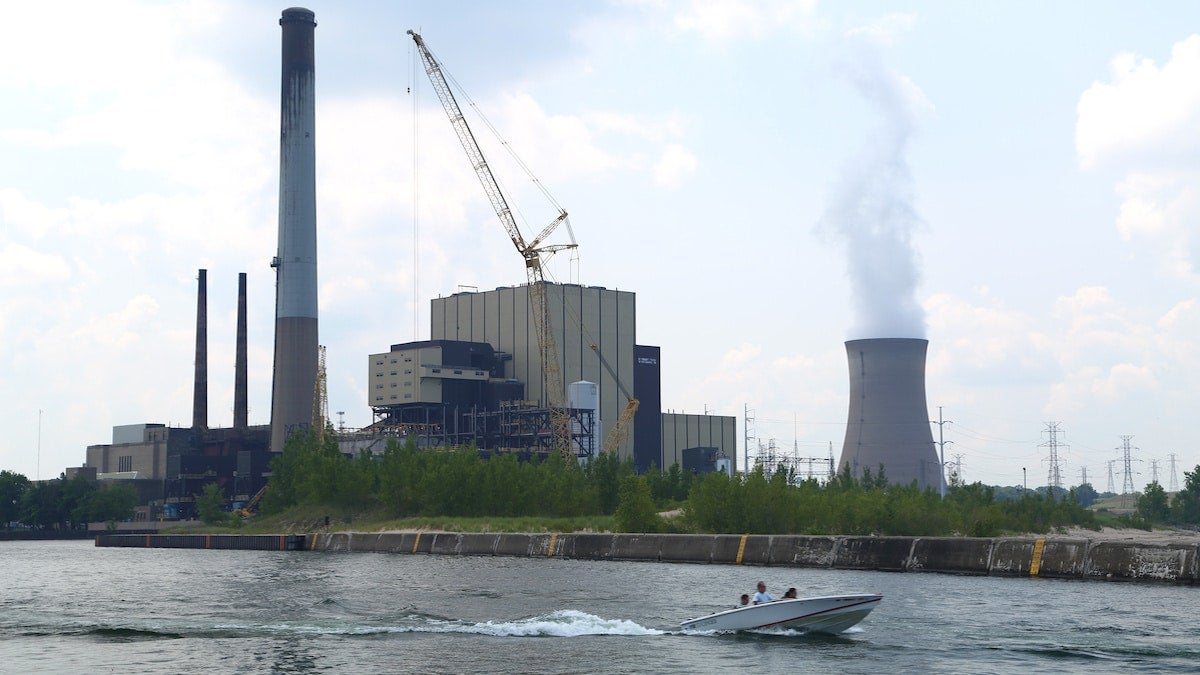 Criminal prosecutions for polluting the environment in violation of the Clean Water Act or the Clean Air Act have dropped to their lowest levels in decades under the Trump administration. Charles Cook / Lonely Planet Images / Getty Images Plus

A new report finds that criminal prosecutions for polluting the environment in violation of the Clean Water Act or the Clean Air Act have dropped to their lowest levels in decades under the Trump administration, as The New York Times reported.

The report was written by David Uhlmann, a law professor at the University of Michigan who worked for the Department of Justice for 17 years and served as its top environmental prosecutor from 2000 to 2007.

“No matter what the future holds, the data from the first two years under President Trump reveals a dramatic departure from the non-partisan support for pollution prosecutions that had existed across administrations, which leaves Americans less safe and the environment less protected,” Uhlmann wrote.

Uhlmann presented the paper at the American Bar Association’s fall environmental conference. While the paper is available online now, it will be published in the Michigan Journal of Environmental and Administrative Law, according to The New York Times.

The paper noted that there were only nine criminal prosecutions under the Clean Water Act in 2018. “Under President Donald J. Trump the bottom fell out,” Uhlmann wrote, as The New York Times reported.

Uhlmann told The New York Times that the numbers show a dramatic decline in both the quantity and the quality of the prosecutions that the administration is pursuing.

While the study looked at the first two years of the Trump administration and found a pattern that shattered the author’s perception that law enforcement operated independently of political influence, recent data has shown the trend continued through 2019.

According to Justice Department data analyzed by Syracuse University’s Transactional Records Access Clearinghouse (TRAC), the total number of environmental prosecutions in fiscal year 2019 was lower than any year during the administrations of the previous three presidents, which dates back to 1993, as Courthouse News reported.

For that year, the percent of prosecutions for environmental violations was 64.5 percent lower than it was two decades earlier.

“There’s a risk that unenforced violations could lead to fires, leaks, spills, and contamination,” said Ethan Elkind, climate program director at the University of California, Berkeley School of Law, as Courthouse News reported.

While criminal prosecutions have plummeted under Trump, so have civil prosecutions, according to The New York Times. Civil settlements are a powerful tool to ensure that polluters pay to clean up past mistakes and implement safeguards against future pollution issues.

A lawsuit filed last week in Massachusetts by the Conservation Law Foundation named Attorney General William Barr and EPA Administrator Andrew Wheeler as defendants for ending the practice that forces polluters to clean up for their actions and implement protections. The lawsuit notes that those violations tend to affect low-income and minority communities disproportionally, and the decision to abandon civil prosecutions and settlements, “runs directly counter to Congress’ design when passing laws such as the Clean Water Act and Clean Air Act.”

Judith Enck, a former regional administrator at the EPA, told The New York Times that Uhlmann’s paper is an accurate portrayal of an administration that “acts like our bedrock environmental laws are simply suggestions. This approach will result in more pollution and more damage to health.”

She added that what the administration has done is “unconscionable.”