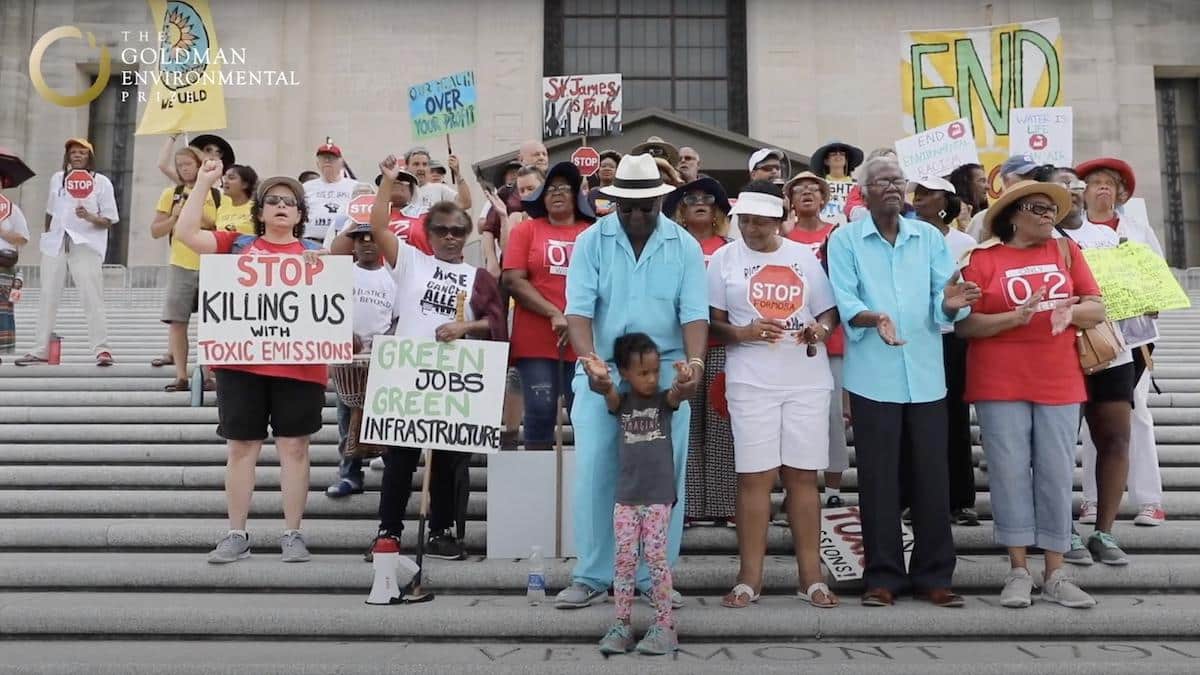 A massive and controversial petrochemical plant in St. James Parish, Louisiana, must complete a rigorous environmental impact statement if it is to obtain a key permit, the Army Corps of Engineers announced Wednesday.

The Formosa Plastics plant had been on hold since the fall of last year when the Army Corps suspended an earlier permit in response to a lawsuit brought by local activists. The EIS could take years to complete and its requirement is a major win for activists fighting to protect their community from the major polluter.

“I had to touch myself to see if I’m real,” Sharon Lavigne, who founded the group Rise St. James to fight the plant and was awarded the Goldman Environmental Prize for her efforts, told the AP.

“Nobody took it upon themselves to speak for St. James Parish until we started working to stop Formosa Plastics,” Lavigne said in a statement. “Now the world is watching this important victory for environmental justice.”