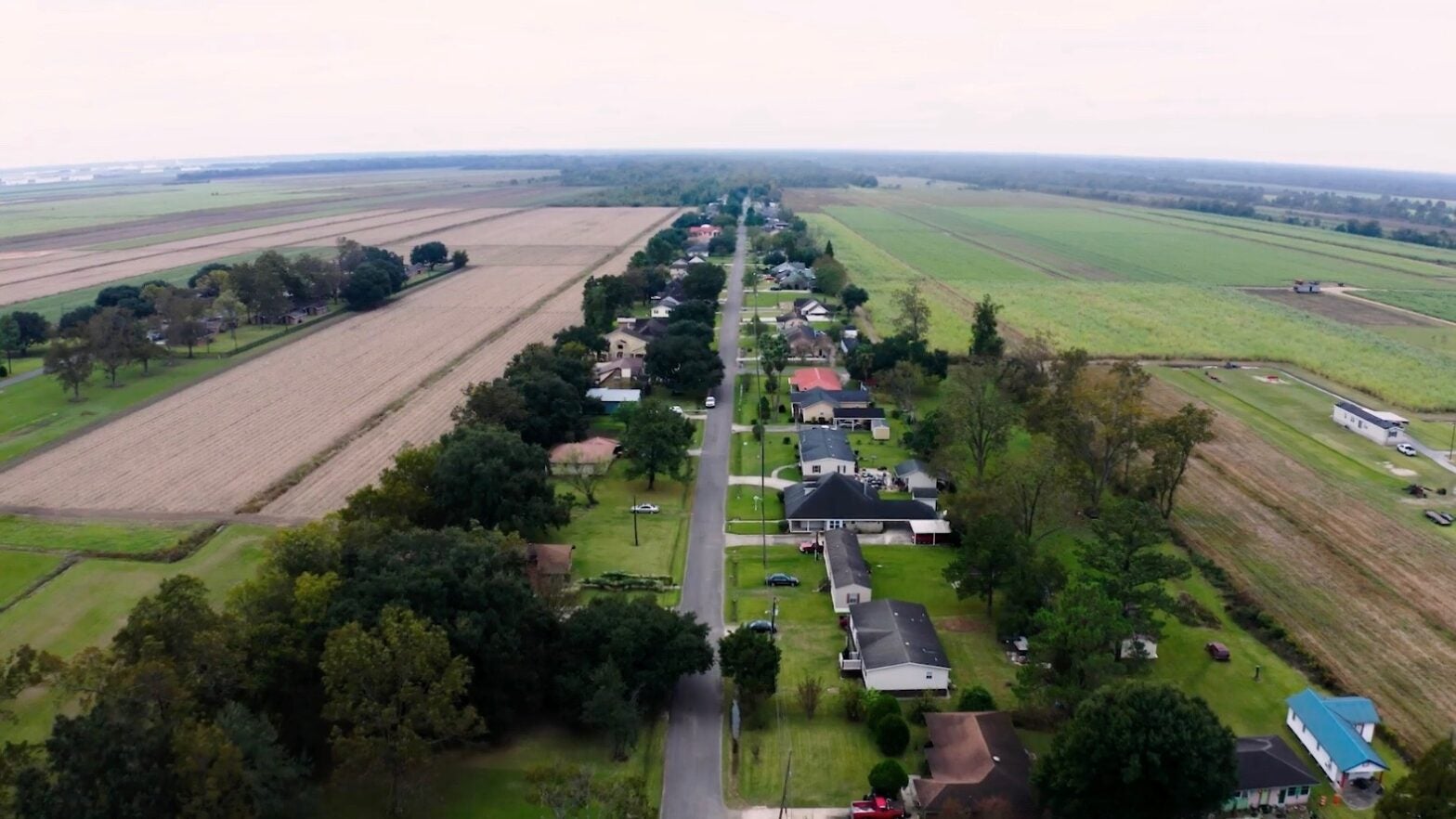 A major plastics manufacturing complex planned for construction in a highly-polluted region of Louisiana may disrupt a historic slave burial site, The Intercept reports.

Human remains and evidence of grave shafts were discovered earlier this year on land being developed by Formosa Plastics Group in St. James Parish in Louisiana. The plant could double the amount of air pollution in the region and emit 13 million tons of carbon pollution each year. Many of the residents of St. James Parish, located in a stretch of the state known as “Cancer Alley,” one of the most polluted stretches in America, say they are descended from slaves who worked on various plantations in the area. “That’s sacred ground,” activist and St. James Parish resident Sharon Lavigne told The Intercept. “They’re saying they don’t care about your ancestors. They’re slapping us in the face.”