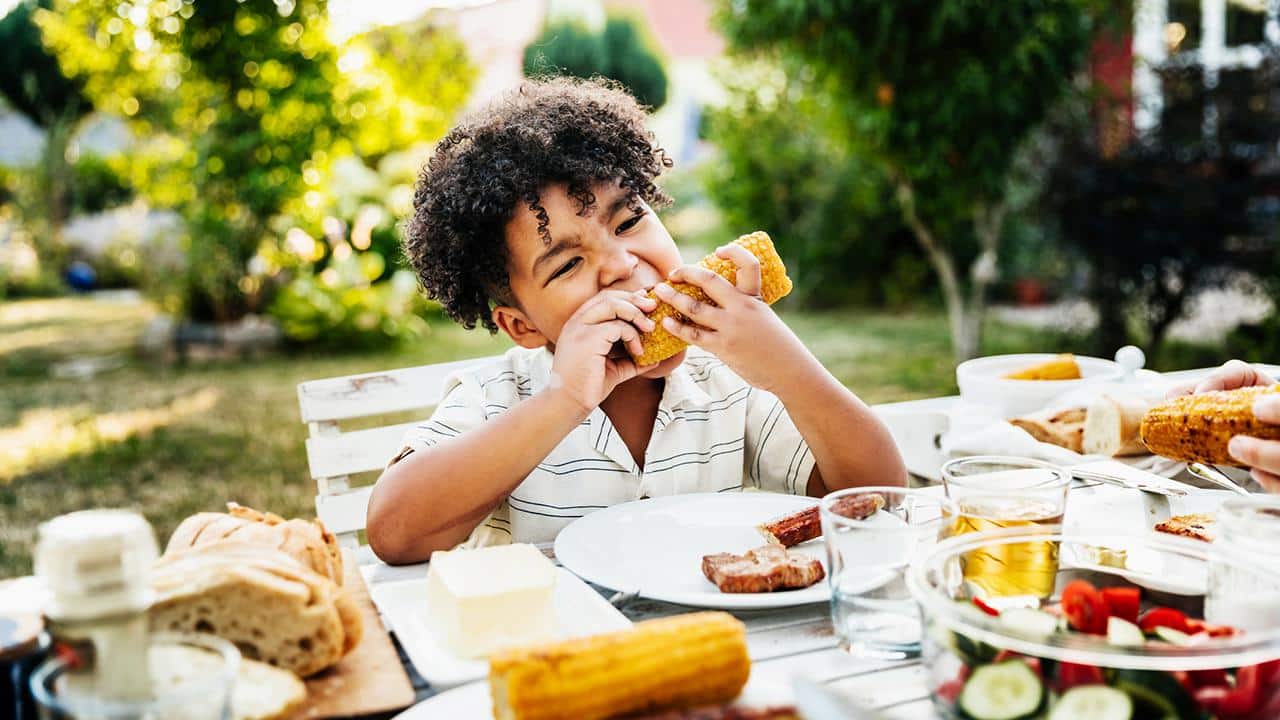 Public health experts and labor rights advocates celebrated Wednesday after the Biden administration announced that it “will stop the use of the pesticide chlorpyrifos on all food to better protect human health, particularly that of children and farmworkers,” following decades of demands for government intervention spurred by safety concerns.

The Environmental Protection Agency (EPA) released its final rule on chlorpyrifos days before a court-ordered deadline stemming from legal action by advocacy groups that have long sought a ban on the pesticide, which is tied to permanent brain damage in children.

“We welcome EPA’s long overdue decision to cancel this neurotoxic insecticide,” said Bill Freese, science director at the Center for Food Safety, in a statement. “Since farmworkers, pregnant people, and young children are especially vulnerable to harm from exposure to chlorpyrifos, a cancellation of this dangerous product was the only choice.”

Pesticide Action Network executive director Kristin Schafer said that the agency “has released a plan that aligns with what scientists have known for decades: Chlorpyrifos is much too dangerous to be using, and its continued use has put children, farmworkers, and rural communities at risk.”

“Today, we celebrate this huge victory alongside the men and women who harvest our food, who have waited too long for a ban on this pesticide,” Romero said. “We are relieved that farmworkers and their families will no longer have to worry about the myriad of ways this pesticide could impact their lives.”

Although fears of the harms to children led the EPA to end household use of chlorpyrifos two decades ago, as a recent report from the public interest law firm Earthjustice showed, the pesticide and other organophosphates are still widely applied to crops across the United States.

As The New York Times reports:

In an unusual move, the new chlorpyrifos policy will not be put in place via the standard regulatory process, under which the EPA first publishes a draft rule, then takes public comment before publishing a final rule. Rather, in compliance with the court order, which noted that the science linking chlorpyrifos to brain damage is over a decade old, the rule will be published in final form, without a draft or public comment period.

Michal Freedhoff, the EPA assistant administrator for chemical safety and pollution prevention, told the Times that the “very unusual” court directive “speaks to the impatience and the frustration that the courts and environmental groups and farmworkers have with the agency.”

“The court basically said, ‘Enough is enough'” Freedhoff said. “Either tell us that it’s safe, and show your work, and if you can’t, then revoke all tolerances.”

Science has (finally) prevailed! This is a big win for children, farmworkers, and the rest of us…#chlorpyrifos https://t.co/B4Gr61HLme

In a statement, EPA Administrator Michael Regan recognized frustration with the agency’s inaction—particularly under former President Donald Trump—up until the new rule’s release.

“Today EPA is taking an overdue step to protect public health. Ending the use of chlorpyrifos on food will help to ensure children, farmworkers, and all people are protected from the potentially dangerous consequences of this pesticide,” Regan said. “After the delays and denials of the prior administration, EPA will follow the science and put health and safety first.”

The agency’s statement acknowledged the rule aligns with moves by other policymakers, noting that “a number of other countries, including the European Union and Canada, and some states including California, Hawaii, New York, Maryland, and Oregon have taken similar action to restrict the use of this pesticide on food.”

Finally, kids will be protected from this dangerous toxic pesticide in their food. This is a triumph of science and law over politics and chemical industry influence.

NRDC has been fighting for this for a quarter century, and it’s a win for public health. https://t.co/EZ6SODh4lj

“We are relieved that the EPA has finally put an end to the use of chlorpyrifos. Years of backtracking put the health of countless children and farmworkers at risk by negligently and intentionally overlooking the harms of a terrible pesticide,” said Anne Katten, Pesticide and Work Safety Project director at the CRLA Foundation. “Finally, our fields are made safer for farmworkers and our fruits and vegetables are safer for our children.”

Advocates of outlawing chlorpyrifos also urged the EPA to take action on additional uses of this pesticide as well as other harmful organophosphate pesticides.

Under President Joe Biden, the agency “is finally reversing one of many horrific Trump administration actions that prioritized pesticide industry profits over our health and environment,” said Jason Davidson, senior food and agriculture campaigner with Friends of the Earth. “But the EPA must now finish the job and follow sound science by banning all uses of chlorpyrifos.”

Chlorpyrifos is finally banned on food crops! Congrats to all who fought so hard for this win.
But the fight continues. EPA still allows it on golf courses, turf, utility & fence poles, in roach & ant bait. So let's raise a toast and then get back to work! https://t.co/n2BWg5H8PZ

Patti Goldman, the Earthjustice attorney who has been leading the chlorpyrifos litigation, declared that “it took far too long, but children will no longer be eating food tainted with a pesticide that causes intellectual learning disabilities.”

“Chlorpyrifos will finally be out of our fruits and vegetables,” she said. “But chlorpyrifos is just one of dozens of organophosphate pesticides in our fields that can harm children’s development. EPA must ban all organophosphates from food.”