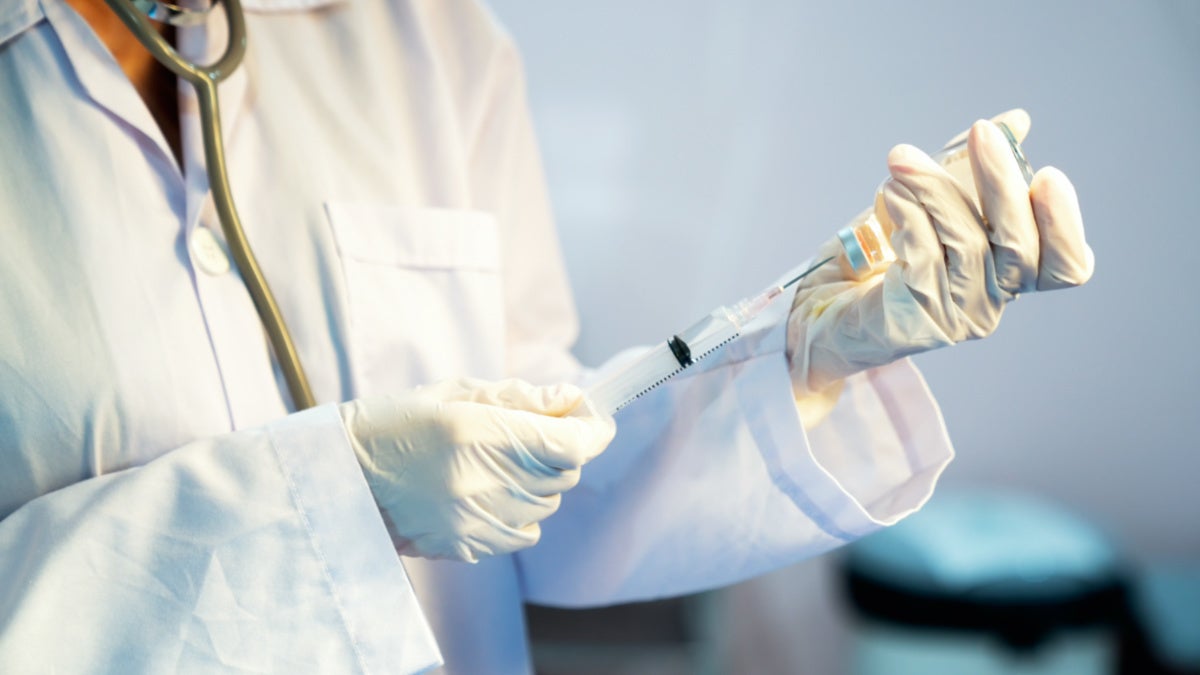 German biotechnology company Biontech and U.S. drugs giant Pfizer announced on Tuesday that they would start Phase 2 and 3 clinical trials of their BNT162b2 vaccine after getting the go-ahead from regulators.

The U.S. Food and Drug Administration approved the global trial for thousands of participants at 120 sites in the U.S. and elsewhere around the world.

“Today, we are starting our late-stage global study, which will include up to 30,000 participants,” said Biontech CEO Ugur Sahin.

Public health authorities across the globe have pushed to accelerate the development of a vaccine, including the U.S. with its Operation Warp Speed. Experts believe that a successful vaccine would ultimately bring the pandemic under control.

If the study is successful, the Pfizer-Biontech vaccine candidate could be submitted for regulatory approval as early as October.

‘The Power of Vaccines’

The World Health Organization (WHO) is tracking more than 140 candidate vaccines of which only 5 are in Phase 3 clinical trials. American biotechnology company Moderna has also announced Phase 3 trials this week.

However, Western countries have also fought to gain rights to the first batch of vaccines, raising concerns that impoverished countries may be the last to receive them.

Phase 3 clinical trials are the final regulatory hurdle before approval. Amid a rise in disinformation campaigns questioning the safety of vaccines, the WHO has pushed to educate societies on the benefits of such medical treatments.

“The COVID-19 pandemic is unraveling many of the gains we have made through immunization campaigns … putting hundreds of millions of people at risk,” WHO chief Tedros Adhanom Ghebreyesus said last month. “Now is the moment for the world to come together in solidarity to realize the power of vaccines.”