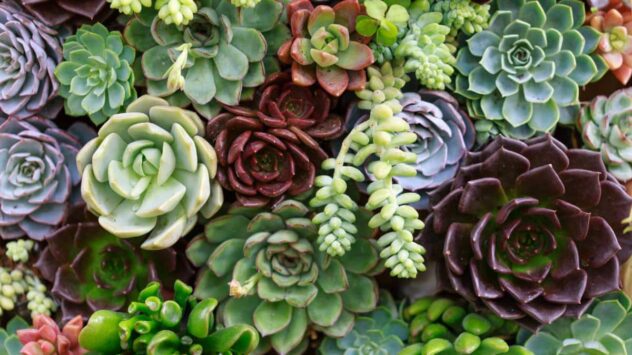 By Tiffany Duong / 7 hours ago

After almost a decade of no precipitation, 10mm of rain caused an entire desert in South Africa to bloom. Rare species in Richtersveld National Park awoke and flowered for the first time in nine years, only to be stolen for the illegal plant trade, The Guardian reported. Plant poaching is not new, nor is it […] 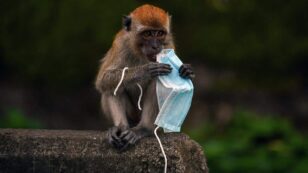 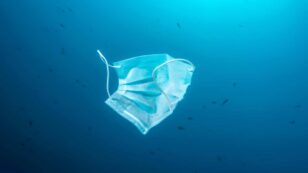 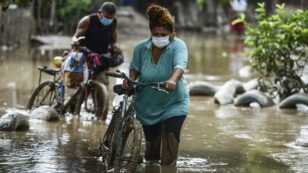 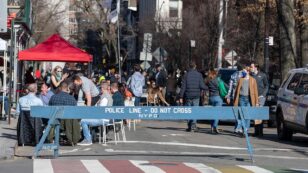 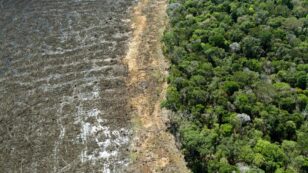 A new study published Wednesday found that the destruction of primary forest increased by 12% in 2020, impacting ecosystems that store vast amounts of carbon and shelter abundant biodiversity. Brazil saw the worst losses, three times higher than the next highest country, the Democratic Republic of Congo, according to the report from Global Forest Watch […] 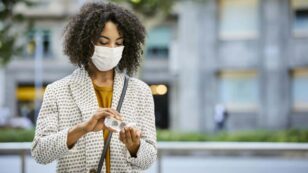 As people rushed to buy hand sanitizer during the first months of the pandemic, new brands emerged to fill the gap left by more well-known labels. But in the frenzy, some manufacturers appear to have cut corners. Last year, several hand sanitizer brands were recalled by the Food and Drug Administration (FDA) for containing toxic […] 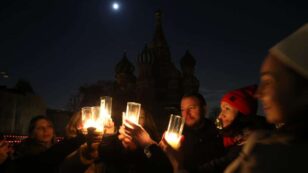 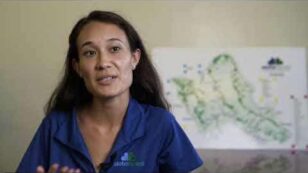 Last year, COVID-19 lockdowns forced many restaurants to close and events to be canceled at the last minute, so a lot of food that was already purchased stood to be wasted. “There were a lot of businesses that were faced with that harsh reality that they just had so much food that could not be […] 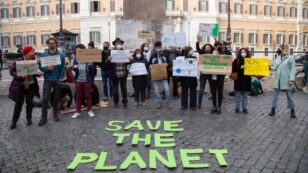 How Has COVID Changed Fridays for Future?

By Martin Kuebler When Fridays for Future (FFF) takes to the streets on March 19, activists around the world are going to be doing everything they can to make sure the climate crisis stays in the news. In the Netherlands, 16-year-old Erik Christiansson will join a small physically distanced protest in The Hague with other […] 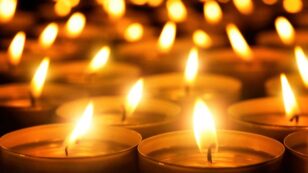 People of Faith Worldwide Rise Up  for Climate Justice

By Jessica Corbett “We envision a world transformed, in which humanity in all its diversity has developed a shared reverence for life on Earth.” So declares a new joint statement—entitled “Sacred People, Sacred Earth”—supported by religious groups and leaders across the globe who planned more than 400 events in over 40 countries for Thursday in […] 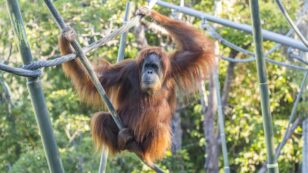 Four orangutans and five bonobos at the world-famous San Diego Zoo have become the first great apes in the world to be vaccinated against the coronavirus. The great apes received a COVID-19 vaccine made especially for animals. In January, a troop of eight western lowland gorillas at the associated San Diego Zoo Safari Park contracted […] 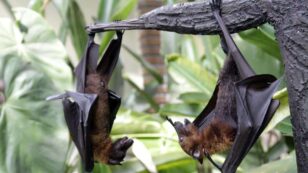 By Andrea Germanos As the World Health Organization stresses the need for continued measures to prevent the spread of the coronavirus in the face of a global rise in cases, reporting out Tuesday spotlights a new coalition warning that another global pandemic will surely come barring investment in measures to address the root causes of […]