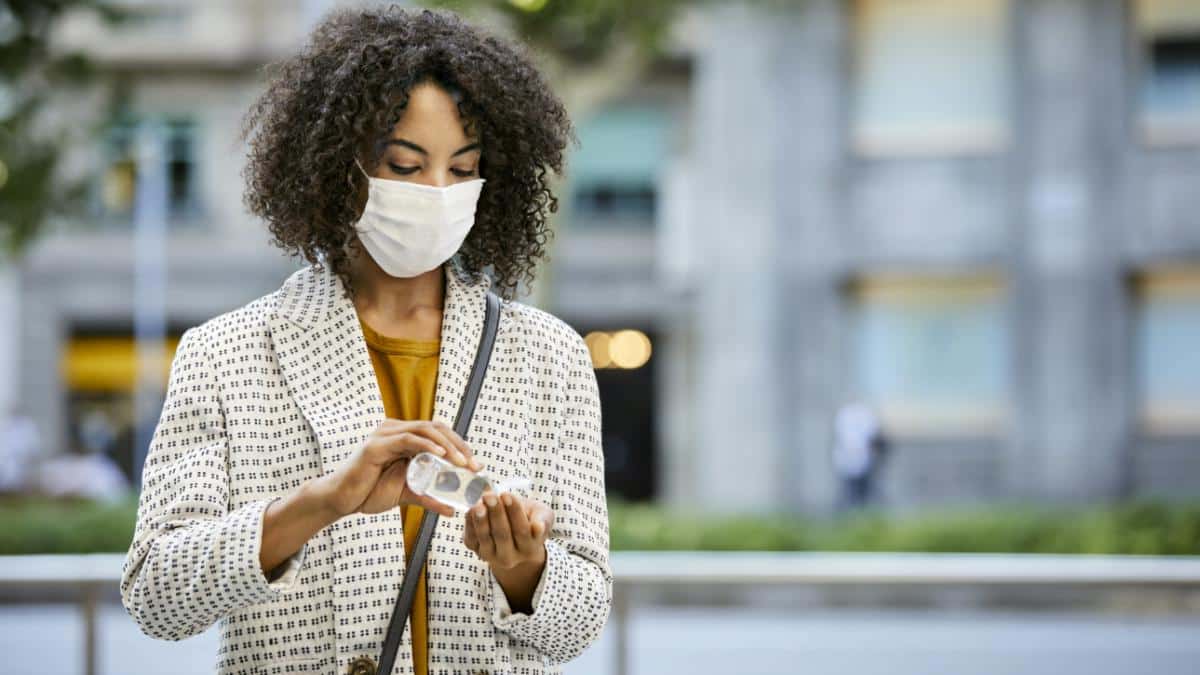 As people rushed to buy hand sanitizer during the first months of the pandemic, new brands emerged to fill the gap left by more well-known labels. But in the frenzy, some manufacturers appear to have cut corners.

Last year, several hand sanitizer brands were recalled by the Food and Drug Administration (FDA) for containing toxic methanol, or wood alcohol. Now, tests from independent pharmacy and lab Valisure have found high concentrations of benzene in hand sanitizers, an industrial chemical known to cause cancer in humans.

“I was shocked that we were finding benzene at all,” Valisure CEO David Light told CBS News. “It might very well be the most well known… compound that is dangerous to humans.”

Valisure tested 260 hand sanitizer products from 168 brands, and found that 44 of them tested positive for some amount of benzene. The FDA typically bans benzene in drug manufacturing. However, due to the high demand for hand sanitizer prompted by the coronavirus pandemic, it allowed an interim limit of two parts per million in liquid hand sanitizers. Twenty one products that Valisure tested had benzene levels above this limit.

The most contaminated hand sanitizer is from artnaturals and contains 16 parts per million of benzene, Bloomberg reported. Other highly contaminated batches include products from Scentsational Soaps and Candles Inc., The Creme Shop and a Best Brands Consumer Products sanitizer sold in a Baby Yoda-themed bottle. The full list of contaminated products can be found here.

What’s particularly concerning is how benzene is absorbed and how hand sanitizer is used, Valisure noted. For example, benzene is known to cause blood cancers such as leukemia. This makes the possibility that it could be absorbed through the skin especially worrisome, as FDA studies have determined that chemicals with a similar structure, such as sunscreen, can appear in the bloodstream after being applied to the skin.

Further, there are no recommended guidelines for how often a person should use hand sanitizer, raising the alarm that people could be exposed to high concentrations of benzene.

“As an example, when you’re on a diet you may need to keep track of the total amount of sugar that you consume in a day,” Light explained. “Having one small slice of cake with a high ‘concentration’ of sugar might be fine. Eating the whole cake would amount to a very different total ‘exposure’ of sugar, even though each individual serving would have the same ‘concentration’ of sugar. Hand sanitizer products are typically used in many times greater volume than standard drug products like tablets or capsules, so even a relatively low concentration limit can result in very high total exposure. This strongly underscores the need for a daily limit in addition to a concentration limit.”

Valisure filed a petition with the FDA on Wednesday asking them to recall the contaminated products and set exposure limit guidance for benzene.

Another issue is that several of the products that tested positive also violated FDA guidelines against adding ingredients to make their products taste, smell or look better, since these added factors might make children more likely to ingest them. Hand sanitizers, such as Baby Yoda, appear to be marketed to children.

The Walt Disney Company has asked Best Brands to withdraw this hand sanitizer while it conducts its own testing, CBS reported.

Meanwhile, the FDA said that it tests hand sanitizers and works with companies on recalls. However, manufacturers were ultimately responsible for the products they sold.

“The agency reminds manufacturers, distributors, repackagers and importers they are responsible for the quality of their products and urges manufacturers to test their ingredients to ensure they meet specifications and are free from harmful contamination,” FDA spokesman Jeremy Kahn told Bloomberg in an email.

However, watchdog group Public Citizen said the FDA should not be allowing any benzene in hand sanitizers.