People of Faith Worldwide Rise Up  for Climate Justice 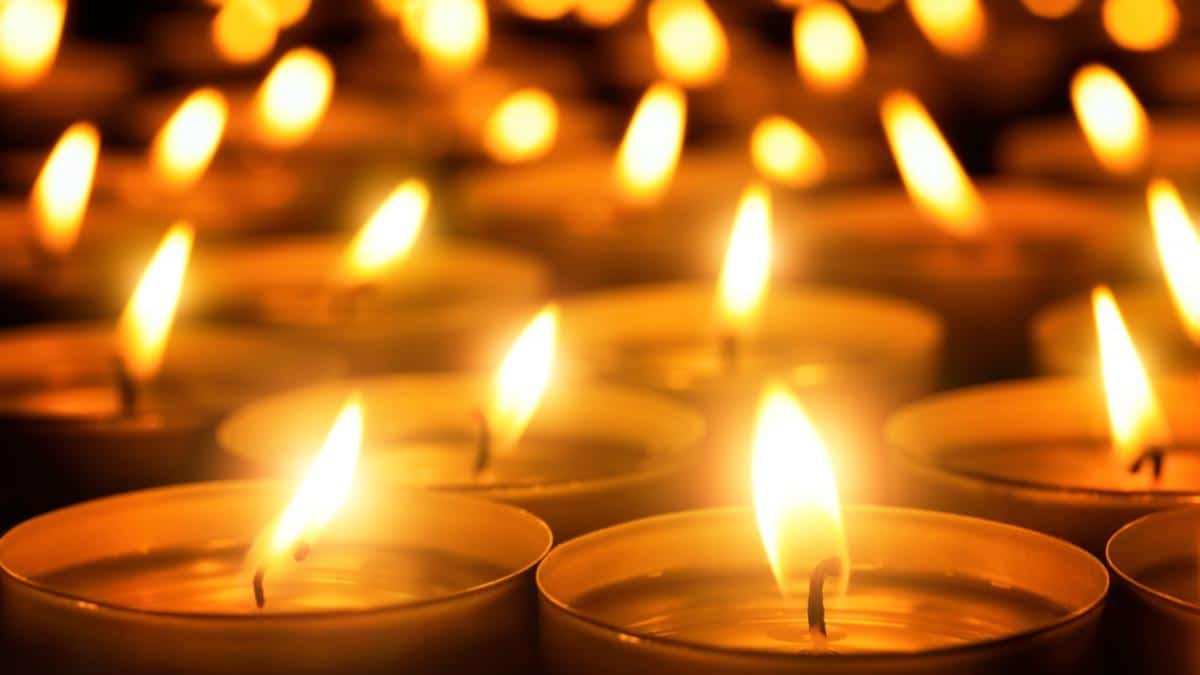 On Thursday religious groups and leaders across the globe planned more than 400 events in over 40 countries for what organizers are calling the largest-ever faith-based day of action for climate justice. Smileus / Getty Images

“We envision a world transformed, in which humanity in all its diversity has developed a shared reverence for life on Earth.”

So declares a new joint statement—entitled “Sacred People, Sacred Earth”—supported by religious groups and leaders across the globe who planned more than 400 events in over 40 countries for Thursday in what organizers are calling the largest-ever faith-based day of action for climate justice.

The unified call and day of action, co-sponsored by over 120 religious groups representing more than 100 million members, come as countries pour money into coronavirus relief and recovery efforts.

“A far better future is possible if our collective response to the pandemic and the climate crisis is guided by compassion, love, and justice at a scale that meets this moment,” says the multi-faith statement directed at governments and financial institutions. “We must not only provide the relief that so many need to survive. We must create a new culture, politics, and economy of life that heals people and planet.”

“Together, we are building resilient, caring communities and economies that meet everyone’s needs and protect the planet,” the statement adds. “The era of conquest, extraction, and exploitation has given way to cooperation and community. The good life is one of connectedness—with each other and all of nature.”

Today, we rise around the world as #Faiths4Climate.

These are our demands!

“It is always those among us who’ve done least to cause the problem who suffer the worst: racial and ethnic minorities, the poor, elders, young children, women,” Firman added. “These demands are the moral criteria by which government or financial sector commitments must be measured.”

In a statement, Rev. Fletcher Harper, executive director of Greenfaith, a multi-faith alliance, explained some of the motivation behind the day of action.

“Religious extremists around the globe are backing the authoritarian governments and extractive industries which are destroying the planet,” he said. “There’s nothing ethical about what these fundamentalist faith groups are doing. Grassroots people of faith are rising everywhere to reclaim our religions.”

Supporters and participants from around the world updates on social media with the hashtags #SacredPeopleSacredEarth and #Faiths4Climate.

Great to see #SacredPeopleSacredEarth actions kicking off around the world today. Powerful faith leaders from across the world are calling for immediate climate action and a #JustTransition away from fossil fuels to a clean energy future. https://t.co/GpGQJtLHd4

I was privileged to take part in the @greenfaithworld Global Multi-Faith Day of Action, 11 March,2021 which marked the #SacredPeopleSacredEarth campaign. My desire is to see the #10Demands of the initiative push my Government of Kenya into Climate Action. 1/11#Faiths4Climate pic.twitter.com/FfyHctLqKS

What a joyful, meditative, and fun action in Oakland for #SacredPeopleSacredEarth today in #oakland! We’re calling on @POTUS to #StopLine3! #Faiths4Climate @greenthechurch @ebmc_oakland pic.twitter.com/Nv6oNIfmWQ

“No religious tradition sanctions the destruction of nature,” said Catholic lay leader Thea Ormerod, founder of the multi-faith Australian Religious Response to Climate Change and a Greenfaith founding partner. “Yet this is exactly what governments, financial institutions, and major corporations are doing.”

“Our faiths are compelling us to go out from our churches, mosques, and temples, and into the streets to make our voices heard,” Ormerod added.

The religious activists are taking to the streets as governments signed on to the Paris agreement are unveiling updated pledges to cut emissions ahead of the 2021 United Nations Climate Change Conference (COP26) scheduled for November.

The Earth and all people are sacred and at risk. #Franciscans are proud to be part of @greenfaithworld’s #SacredPeopleSacredEarth, the biggest-ever faith-based global day of action. Together, we are #Faiths4Climate! Sign the demands: https://t.co/iFpYcRrAEh pic.twitter.com/kr18yoePpI

“Instead they should accelerate renewable energy development; ensure universal access to clean water and air, affordable clean energy, and food grown with respect for the land; create jobs paying family-sustaining wages to workers in safe conditions,” says the joint faith statement, which also calls for rich countries to “take responsibility for a larger share of emissions reductions to support a global just transition” and prepare to welcome people displaced by the Covid-19 and climate crises.

“Fossil fuel development and deforestation continue to grow,” said van Andel. “Indigenous people and environmental defenders are met with violence when they stand for what is right, while governments and corporations look the other way.”

“After decades of knowing how serious this problem is,” she added, “this gap between what’s needed and what is happening is morally reprehensible.”