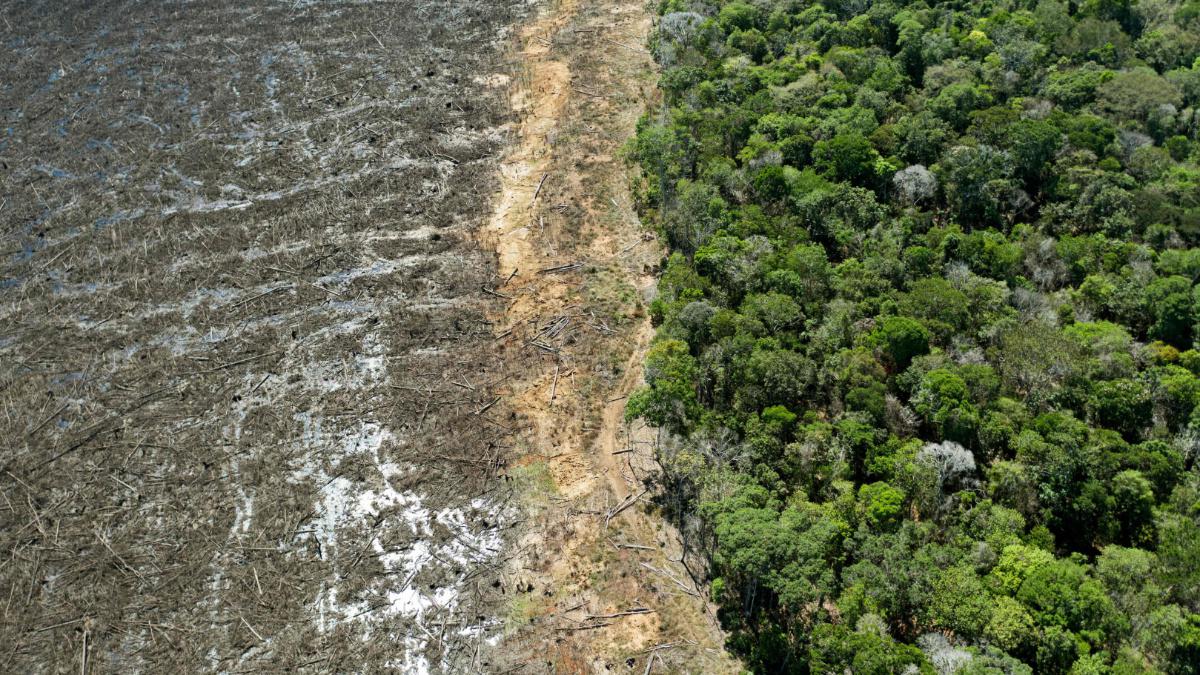 A new study published Wednesday found that the destruction of primary forest increased by 12% in 2020, impacting ecosystems that store vast amounts of carbon and shelter abundant biodiversity.

Brazil saw the worst losses, three times higher than the next highest country, the Democratic Republic of Congo, according to the report from Global Forest Watch (GFW) citing satellite data.

The driving factor of deforestation has been a combination of a demand for commodities, increased agriculture, and climate change.

2020 was meant to be a “landmark year” in the fight against deforestation in which companies, countries and international organizations had pledged to halve or completely stop forest loss, said the report.

What Were the Main Takeaways?

The report, which included data from the University of Maryland, study cited in the report registered the destruction of 10.4 million acres (4.2 million hectares) of primary forest.

The loss of tree cover ー which refers to plantations as well as natural forest ー was a total of 30 million acres. Australia saw a ninefold increase in tree cover loss from late 2019 to early 2020 compared to 2018 primarily driven by extreme weather.

Heat and drought also stoked huge fires in Siberia and deep into the Amazon, researchers said.

The findings did, however, show signs of hope, particularly in southeast Asia. Indonesia and Malaysia saw downward trends for deforestation after implementing regulations such as a temporary palm oil license ban — although that is set to expire in 2021.

These losses constitute a “climate emergency. They’re a biodiversity crisis, a humanitarian disaster, and a loss of economic opportunity,” said Frances Seymour of the World Resources Institute, which is behind the

The destruction of tropical forests released vast amounts of CO2 in 2020, a total of 2.6 million tons. That equals the annual amount of emissions from India’s 570 million cars, researchers said.

The study suggested that COVID-19 restrictions may have had an effect when it came to illegal harvesting because forests were less protected or the return of large numbers of people to rural areas.

Researchers, however, said that little had changed when it comes to the trajectory of forest destruction. They warned the worst could still be to come if countries slash protections in an attempt to ramp up economic growth, hampered by the pandemic.

If deforestation goes unchecked it could lead to a negative feedback loop ー where trees lost leads to more carbon in the air, which in turn leads to increased climate change impacts leading to more trees being lost, researchers said.

The aftermath of the coronavirus pandemic could offer and opportunity to reimagine policies and economies in a way that protects forest before it is too late, the report suggests.

Seymour said the most “ominous signal” from the 2020 data is the instances of forests themselves falling victim to climate change.

“The longer we wait to stop forestation, and get other sectors on to net zero trajectories, the more likely it is that our natural carbon sinks will go up in smoke,” she said.