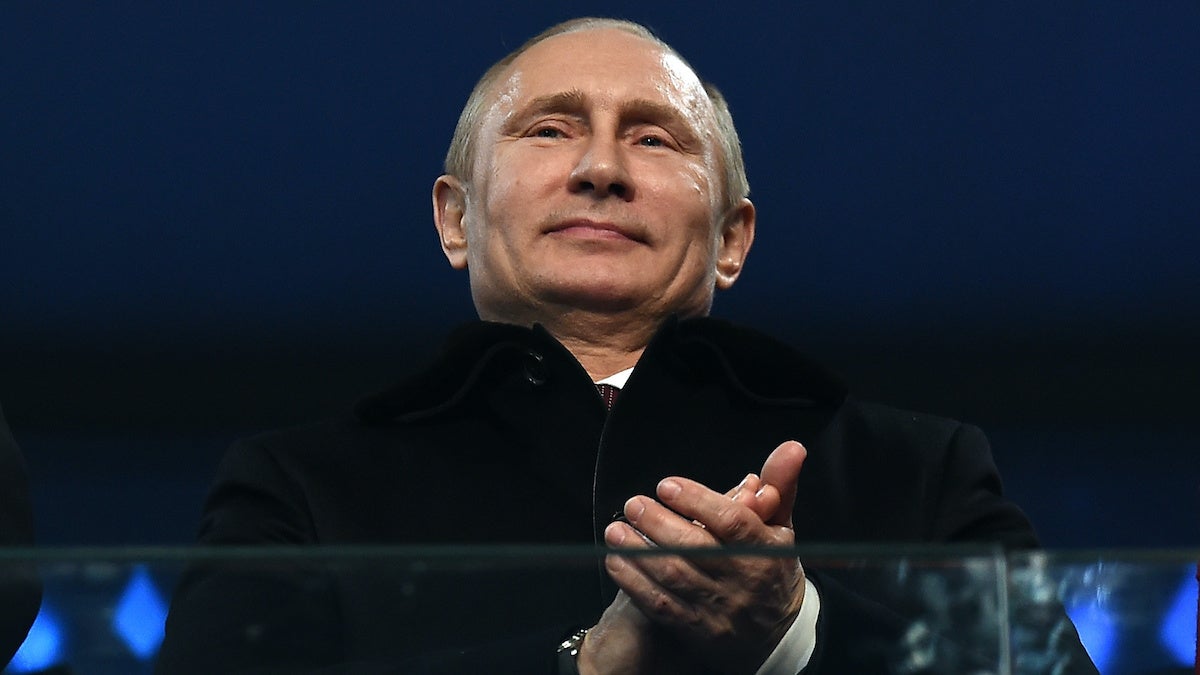 “This morning, for the first time in the world, a vaccine against the new coronavirus was registered” in Russia, Putin said during a televised video conference call with government ministers.

Putin added that the vaccine, developed by Moscow’s Gamaleya Institute, has proven efficient during tests and promises to offer “sustainable immunity” against the coronavirus.

“I would like to repeat that it has passed all the necessary tests,” Putin said. “The most important thing is to ensure full safety of using the vaccine and its efficiency.”

The Russian leader also said that one of his daughters has already been inoculated and is feeling well.

“One of my daughters got vaccinated, so in this sense, she took part in the testing,” Putin said.

After the first vaccine shot, his daughter experienced a slight fever, 38 degrees Celsius (100.4°F). Her temperature came down to just slightly above normal the next day.

“After the second shot, she had a slight fever again, and then everything was fine. She is feeling well and has a high antibody count,” Putin said.

He didn’t specify which of his two daughters, Maria or Katerina, received the vaccine.

Russian health authorities have said that medical workers, teachers and other risk groups will be the first to receive shots of the vaccine.

Years of Work Reduced to Weeks

Russia is the first country to register a COVID-19 vaccine. As countries worldwide race to produce the first vaccine, health experts warn that speed and national pride could compromise safety.

Scientists in Russia and abroad have questioned Moscow’s decision to register the vaccine before Phase 3 trials that normally last for months and involve thousands of people, but Putin emphasized that the vaccine underwent the necessary trials and that vaccination will be voluntary.

Russian officials have said that large-scale production of the vaccine will begin in September, and mass vaccination may start as early as October.

Philippine President Rodrigo Duterte, meanwhile, has lauded Russia’s efforts in developing the vaccine and said that the Philippines is ready to work with Moscow on vaccine trials, supply and production. Duterte volunteered to “be the first they can experiment on.”

“I will tell President Putin that I have huge trust in your studies in combating COVID and I believe that the vaccine that you have produced is really good for humanity,” Duterte said, adding that he thinks Russia’s vaccine will be ready for the Philippines by December.