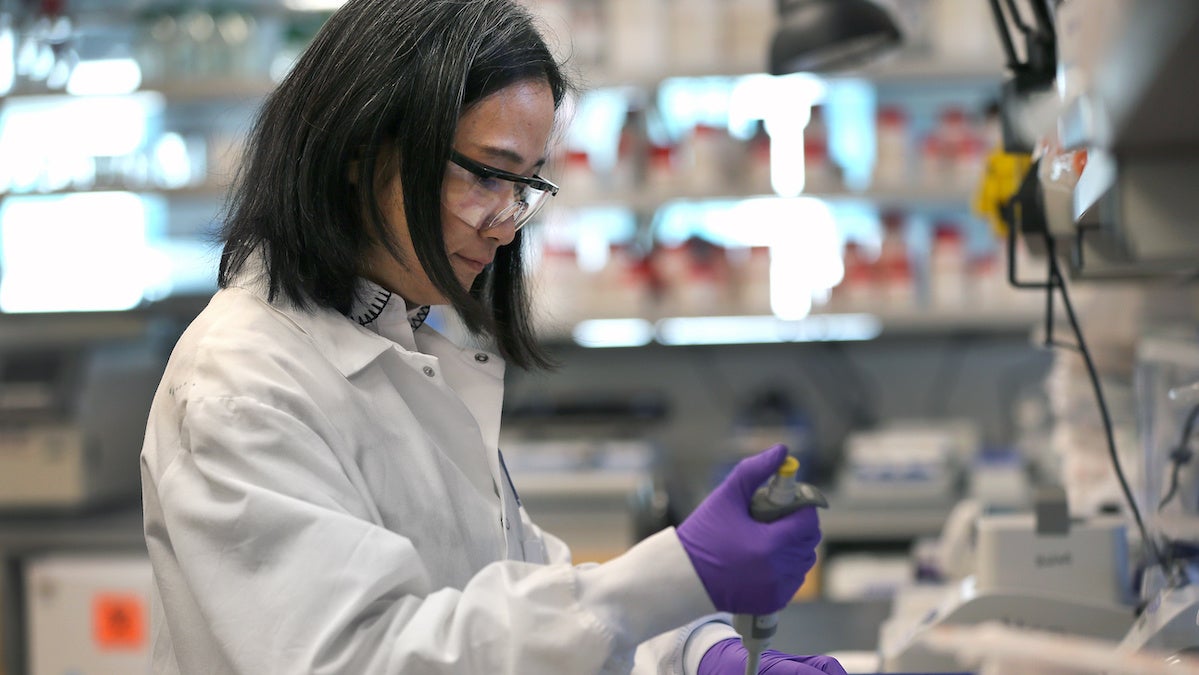 The promising results are from Phase 1 of a clinical trial led by the National Institute of Allergy and Infectious Diseases (NIAID), part of the National Institutes of Health (NIH). They have not been peer reviewed, and the vaccine now has to pass on to further tests of more people. But Moderna chief medical officer Dr. Tal Zaks told CNN that, if those studies go well, it could be ready by January 2021.

“This is absolutely good news and news that we think many have been waiting for for quite some time,” Zaks said.

What’s more, the first eight participants to receive the low and medium doses produced neutralizing antibodies at levels comparable to people who have recovered from COVID-19. These are the kinds of antibodies that actually bind the virus and stop it from attacking other cells, CNN explained.

Data on neutralizing antibodies for the rest of the participants and any data for the highest dose was not yet available, according to CNBC.

So far, reported side effects have been mild. One of the volunteers in the low and medium dose groups experienced redness and soreness at the injection site on their arm, The New York Times reported. In the high dose group, three participants experienced headaches, muscle aches and fevers that dissipated after a day. However, Zaks said the high dose would no longer be studied. This has less to do with its side effects than the fact that it is not needed to stimulate an immune response.

“The lower the dose, the more vaccine we’ll be able to make,” Zaks told The New York Times. “Demand is going to far outstrip supply so I think there is an ethical obligation to go with the lowest dose you can so you can make as much vaccine as possible.”

Moderna’s vaccine is one of more than 100 in development and one of eight being tested on humans, but it is the first to release data on a human trial, according to CNBC. It is necessary to develop multiple vaccines, The New York Times explained, because global demand is likely to far exceed what any one company can produce.

So far, the new coronavirus has sickened more than 4.8 million people worldwide and killed 318,833, according to Tuesday morning figures from Johns Hopkins University. It has also caused global economic fallout as countries around the world have locked down to prevent its spread, and news of the vaccine helped Wall Street to have its best day in weeks Monday, according to The New York Times.

The idea behind Moderna’s vaccine is to inject the mRNA for part of the spike protein and have it slip into the cells of a healthy person, which then follow its instruction and crank out the viral protein. That protein should act as a red flag for the immune system, stimulating it to produce antibodies that will prevent infection by blocking the action of the spike if the person is exposed to the virus.

Moderna has several mRNA vaccines in development, but none have yet gone on the market.

However, there is a broader question of how useful any vaccine will be against the new coronavirus, since scientists don’t yet know if a person who recovers from the virus is immune from getting it again, and therefore whether a vaccine will work.

“[T]he truth is, we don’t know that yet,” Zaks told CNN. “We are going to have to conduct formal efficacy trials where you vaccinate many, many people, and then you monitor them in the ensuing months to make sure they don’t get sick.”