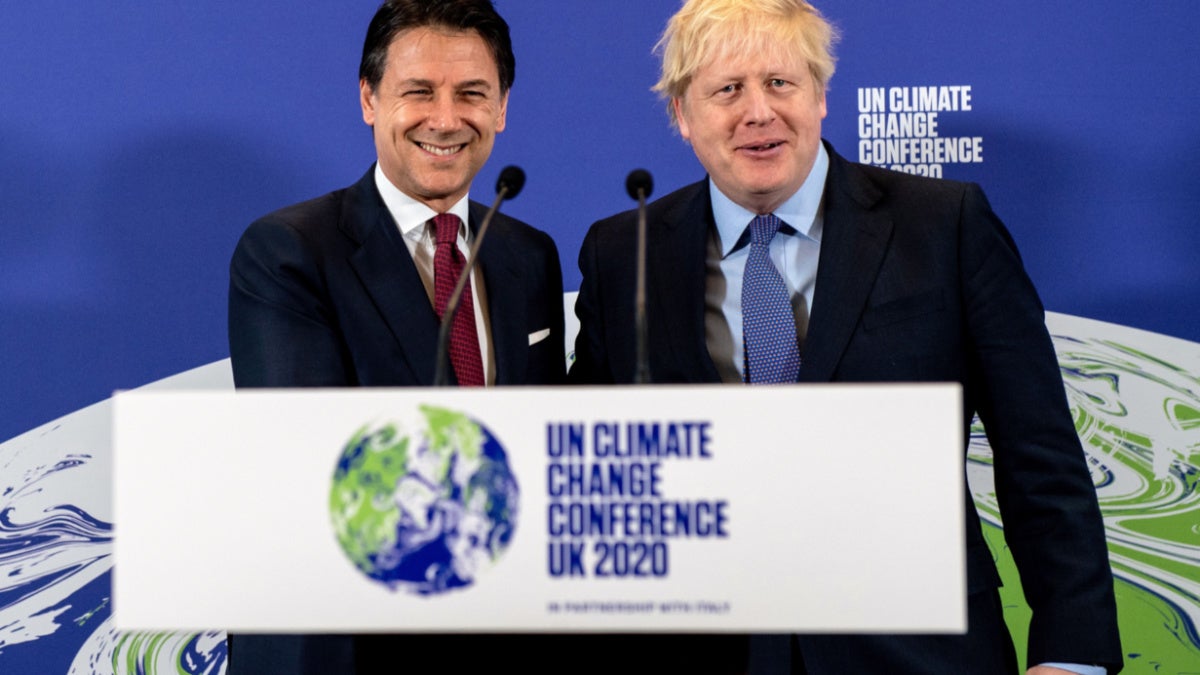 The U.K. government has proposed delaying the annual international climate negotiations for a full year after its original date to November 2021 because of the coronavirus pandemic.

The UNFCCC COP26, which was first delayed from November 2020 to early 2021, is the most important COP since world leaders met in Paris in 2015 because countries are expected to bring revised targets for how they will meet the Paris Agreement goals to keep global temperature rise below 2 degrees Celsius (35.6 F). The additional delay worried diplomats and experts that governments will craft economic recovery policies that do not align with the aggressive greenhouse gas pollution cuts needed by 2030 to avoid the worst of climate change impacts, according to the “1.5 Report” published by the Intergovernmental Panel on Climate Change in October 2018.

Richard Black, director of the Energy and Climate Intelligence Unit, also expressed concern over the wording of the U.K.’s postponement proposal. “What will surprise some is that despite saying ‘ambition must continue,’ the proposal doesn’t specify sticking to the schedule of the Paris Agreement,” he told the BBC.