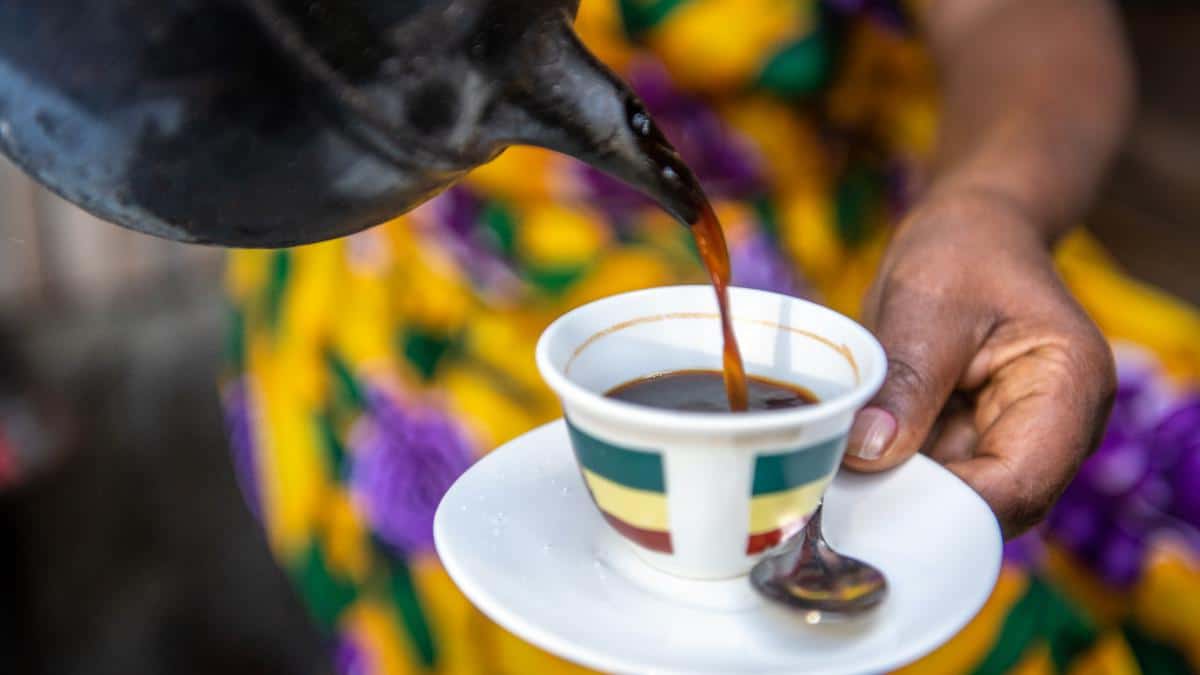 Published in Scientific Reports on Wednesday, the study focused on regions in Ethiopia, Africa’s largest coffee-producing nation. Although studies have previously documented the impact of climate change on coffee production, what’s less understood is how varying climates could change the flavors of specialty coffee, the researchers wrote.

The team aimed to fill this gap. Their results provide a glimpse into how future climate change could impact local regions and economies that rely on coffee cultivation, underscoring the value of local adaptation measures.

Researchers analyzed how 19 different climate factors, such as mean temperatures and rainfall levels, would affect the cultivation of five distinct specialty coffee types in the future, the Potsdam Institute for Climate Impact Research (PIK) reported. Although researchers found that areas suitable for growing “average quality coffee” may actually increase over time with climate change, regions where specialty coffee is grown will shrink — a pending problem in light of the global demand for high-quality coffee.

“This is an issue not just for coffee lovers, but for local agricultural value creation,” Abel Chemura, the study’s lead author, told the PIK.

Coffee profiles rely on specific climate patterns for their unique flavors, levels of acidity and fragrances. But in a warmer climate, the coffee cherry — the fruit picked from a coffee plant — matures faster than the bean inside, making for a lower quality cup of coffee, the PIK reported.

For example, the sought-after Yirgacheffe variety of coffee, which is cultivated in southwestern Ethiopia, could lose more than 40 percent of its suitable growth area by the end of the century, PIK reported. This could impact small farms and threaten Ethiopia’s economy, the researchers noted.

“If one or more coffee regions lose their specialty status due to climate change this has potentially grave ramifications for the smallholder farmers in the region,” Christoph Gornott, co-author of the study, told the PIK. “If they were forced to switch to growing conventional, less palatable and bitter coffee types, they would all of the sudden compete with industrial production systems elsewhere that are more efficient.” In a country where coffee exports account for nearly a third of all agricultural exports, “this could prove fatal,” Gornott added.

Climate change impacts on coffee production are not unique to Ethiopia. In Columbia’s mountainous coffee-growing regions, temperatures are warming by 0.5 degrees Fahrenheit every decade, according to Yale Environment 360. Extreme levels of precipitation, which are becoming more common, also impact production, as they spread insect and fungal diseases.

“In earlier times, the climate was perfect for coffee,” one small farmer in Columbia told Yale Environment 360. “In the period of flowering, there was summer. During harvest, there was winter. But from 2008 onward, this changed and we now don’t know when it will be summer, when the coffee will blossom.”

But researchers say there are glimmers of hope, emphasizing the importance of local adaptation measures that are designed for particular climates and communities. For example, in regions where temperature is an important factor for specialty coffee cultivation, the researchers suggest improved agroforestry systems that could maintain canopy temperatures, a promising step toward sustaining the “availability and taste of one of the world’s most beloved beverages and, more importantly, on economic opportunities in local communities of the Global South,” Gornott concluded.