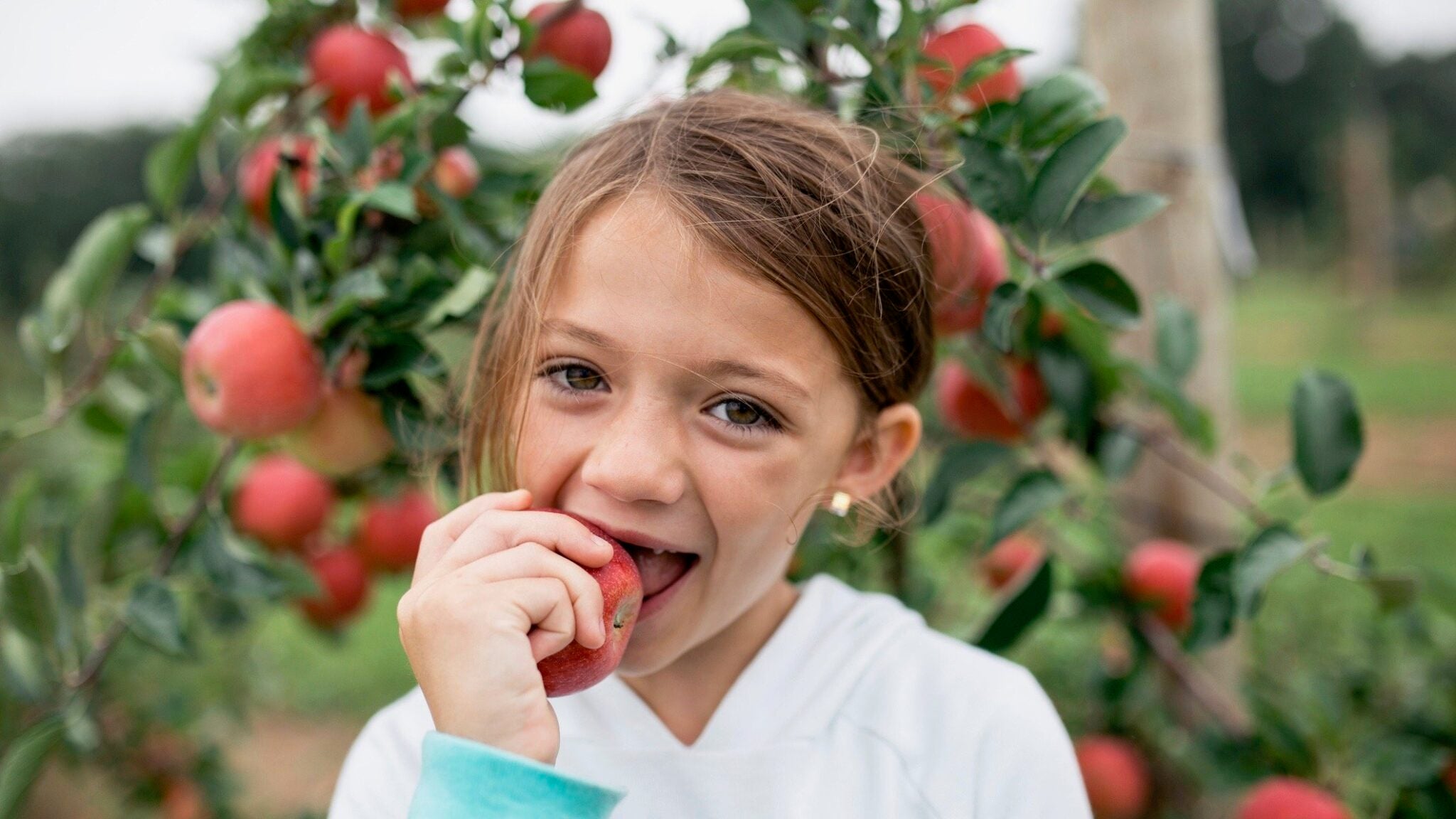 Children's health is most at risk from exposure to chlorpyrifos. Cavan Images / Cavan / Getty Images

Corteva, formerly part of the chemical manufacturing giant Dow Chemical, announced today that it would stop making chlorpyrifos — a toxic, brain-harming pesticide commonly sprayed on various U.S. food crops, including apples, oranges, and berries — by the end of the year.

The decision by the chemical’s biggest producer, which cited declining sales, marks a watershed moment in the drawn-out fight by environmental, labor, and public health groups to ban chlorpyrifos and protect children, whose health is most at risk from exposure. The move by Corteva will likely reduce the more than five million pounds of chlorpyrifos that are sprayed on U.S. food crops each year. “After years of pressure and increasing public concern, the end of chlorpyrifos is finally in sight,” Jennifer Sass, senior scientist at NRDC, says.

Adapted from World War II nerve gases, the chemical sticks around on our food and makes its way into our drinking water and air, exposing farmworkers and those living in agricultural areas.

While Corteva continues to claim the pesticide is safe, the science has long disagreed: In 2016, the U.S. Environmental Protection Agency itself concluded that the chemical contaminates the national food supply at unsafe levels. Exposure brings along with it serious risks to the developing brains and nervous systems of children and fetuses, such as learning disabilities, ADHD-like symptoms, and reductions in IQ.

“The science, policy, and public pushback all aligned around this chemical being too dangerous for use on our food and in our fields, making today’s announcement an eventual forgone conclusion,” Sass says.

The fight against chlorpyrifos isn’t over. A federal ban — proposed by President Obama but reversed by the Trump administration soon after taking office — has yet to be put in place, a decision that a coalition of labor and health groups, including NRDC, continue to fight in court. Chlorpyrifos also remains available and in use in other parts of the world.

“We will be watching the manufacturer’s statements to ensure that the sunset of chlorpyrifos is as quick and as complete as possible,” Sass says. “Ridding the American marketplace of this pesticide is a huge step, but it cannot be allowed to continue to threaten the health of kids in other global markets.”