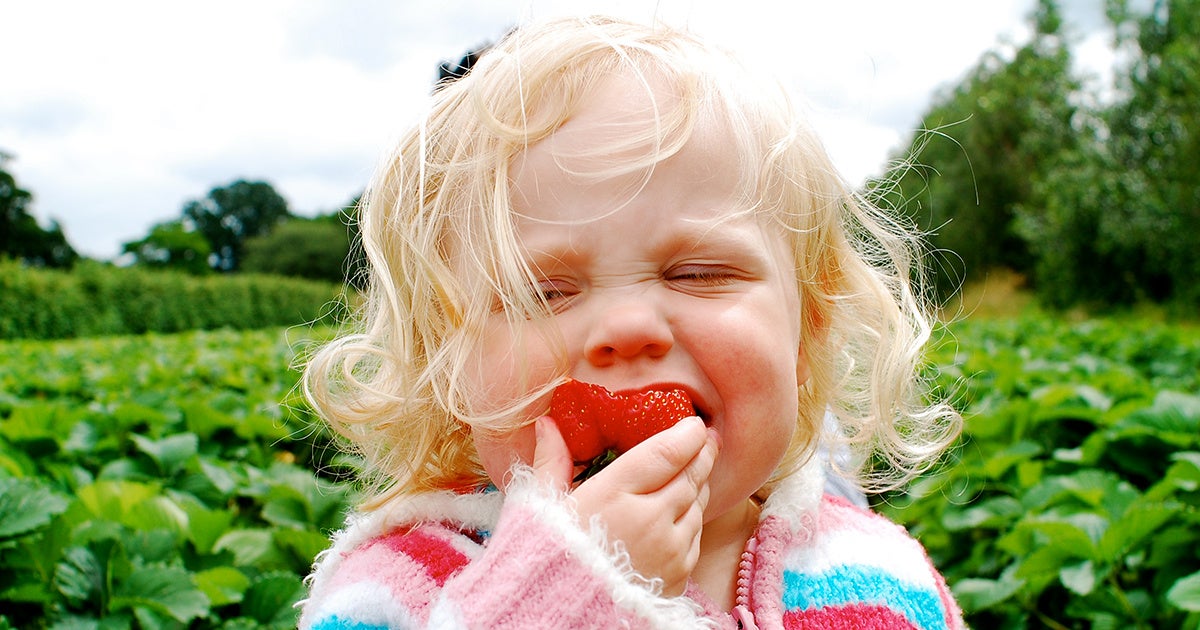 American farmers use chlorpyrifos, a pesticide tied to brain and nervous system issues, on crops such as apples, broccoli, corn and strawberries. Stephanie Chapman / Flickr / CC BY 2.0

In a ruling welcomed by public health advocates, a federal court on Friday ordered the Trump administration to stop stalling a potential ban on a pesticide linked to brain damage in children, giving regulators until mid-July to make a final decision.

Citing unacceptable health risks for children, the U.S. Environmental Protection Agency (EPA) ended household use of chlorpyrifos in 2000. However, farmers can still use the pesticide — which is also tied to nervous system problems in people and animals — on crops such as apples, broccoli, corn and strawberries.

The unanimous ruling Friday from the U.S. Court of Appeals for the 9th Circuit is the latest development in a drawn out court battle between the EPA — which blocked a planned agricultural ban on chlorpyrifos in 2017 — and the anti-pesticide, environmental and farmworkers organizations who disagreed with that decision.

Earthjustice attorney Patti Goldman, who represents the groups fighting to ban the pesticide from foods, commended the court for its ruling in a statement Friday.

“While we are moving forward, the tragedy is that children are being exposed to chlorpyrifos, a pesticide science has long shown is unsafe,” she said. “We hope Trump’s EPA finally decides to protect the future of countless children and the health of millions of farmworkers.”

Noting that public health advocates have been working to outlaw the pesticide for more than a decade, Natural Resources Defense Council senior attorney Mae Wu said, “All the science says EPA must ban.”

2 years after EPA backtracked from its proposal to ban the neurotoxic pesticide chlorpyrifos (and almost 12 years after @NRDC and PANNA asked for the ban), 9th Circuit Court of Appeals unanimously orders @EPA to decide on the ban in 90 days! All the science says EPA must ban. https://t.co/D86WcO1fLw

Yes!! The court granted our petition this morn, & set a deadline for EPA to (finally!) take action on the brain-harming pesticide #chlorpyrifos w/in 90 days. No more delay, @EPA. Big thx to our great lawyers @Earthjustice!https://t.co/ypyqcv44yx

Scandal-ridden former EPA chief Scott Pruitt blocked the ban on chlorpyrifos in March of 2017, shortly after he met with the chief executive of Dow Chemical, which has been selling the pesticide for decades and lobbied against restrictions on it.

The appeals court ruled last August that the EPA had illegally impeded the ban and ordered the agency to finalize its proposal. But then, the EPA requested a rehearing, which the court granted in February.

Shortly before the rehearing last month, Goldman explained the legal issues behind the case in a short video:

Environmental Working Group president Ken Cook, in a statement Friday, criticized EPA Administrator Andrew Wheeler — who replaced Pruitt — for failing to ban the pesticide and urged him to fulfill the agency’s mission to protect human health and the environment.

“We’ll find out in three months if the Trump EPA remains under the tight control of the chemical agriculture industry, or if Administrator Wheeler will finally take his job seriously and ban this brain-damaging pesticide,” said Cook. “It’s deplorable that Wheeler has defied the court’s order for almost nine months, and it’s time for him to do his job and protect public health.”