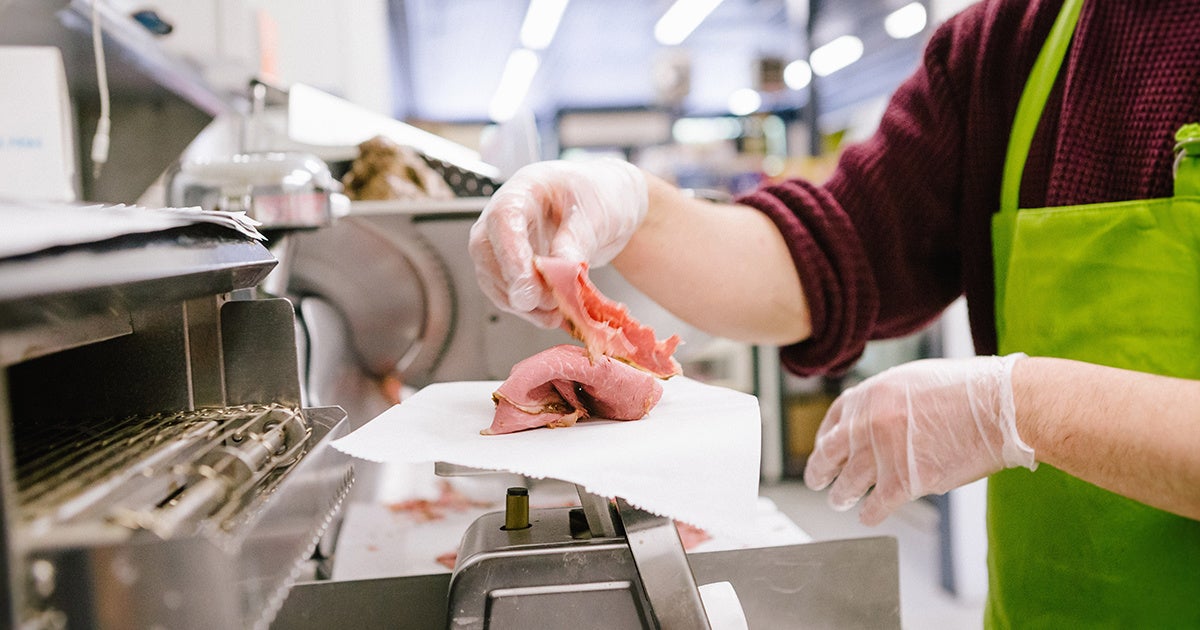 Eating even “moderate” amounts of red and processed meat increases the risk of colon cancer, according to a new study of nearly half a million adults in the United Kingdom.

For over five years, experts at the University of Oxford, University of Auckland and the cancer research arm of the World Health Organization (WHO) analyzed the diets and cancer rates of people who voluntarily participate in the UK Biobank research project.

The findings, published Wednesday in the International Journal of Epidemiology, align with previous research and subsequent warnings from public health experts about the risks of colon cancer, also known as bowel or colorectal cancer.

“Most previous research looked at people in the 1990s or earlier, and diets have changed significantly since then,” Key added, “so our study gives a more up-to-date insight that is relevant to meat consumption today.”

The new study showed that people who ate about 76 grams of red and processed meat daily — in line with the UK government’s dietary guidelines — had a 20 percent higher chance of developing colon cancer than those who ate only 21 grams per day. Researchers also found that the cancer risk rose by 19 percent for every 25 grams of processed meat — a slice of ham or a rasher of bacon — that people ate daily, and by 18 percent for each 50 grams of red meat — equivalent to a thick slice of roast beef or a lamb cutlet.

The WHO’s International Agency for Research on Cancer classified processed meat — which is salted, cured, fermented, smoked or otherwise treated to “enhance flavor or improve preservation” — as carcinogenic to humans in 2015. The U.N. agency also named red meat — including including, beef, veal, pork, lamb, mutton, horse and goat — as a probable carcinogen.

With the new report, “we are not claiming that therefore the [UK] government recommendation is wrong and should be changed,” given that other nutritional aspects would need to be considered, Key told The Guardian. “The main message for the public is that it reinforces the government advice that we shouldn’t eat large amounts of red and processed meat.”

For those looking to cut back on their meat consumption to reduce their cancer risk, lead author Kathryn Bradbury, a senior research fellow at the University of Auckland, said, “you can try having meat free lunches, or days, and swapping red meat for chicken, fish or legumes.”

Bradbury’s suggestion echoes a January report by the EAT-Lancet Commission that offered a pathway for feeding the world’s growing population with the “planetary health diet,” which involves cutting red meat consumption by half while doubling the intake of nuts, fruits and vegetables.

The commission also called for a “global agricultural revolution” to overhaul the world’s unhealthy and unsustainable food system, which significantly contributes to not only mass malnutrition but also the human-made climate crisis. The EAT-Lancet report followed a series of other studies that have shown that severely scaling back red meat production and consumption is environmentally necessary.

As commission coauthor Tim Lang said when that report was released, “The food we eat and how we produce it determines the health of people and the planet, and we are currently getting this seriously wrong.”