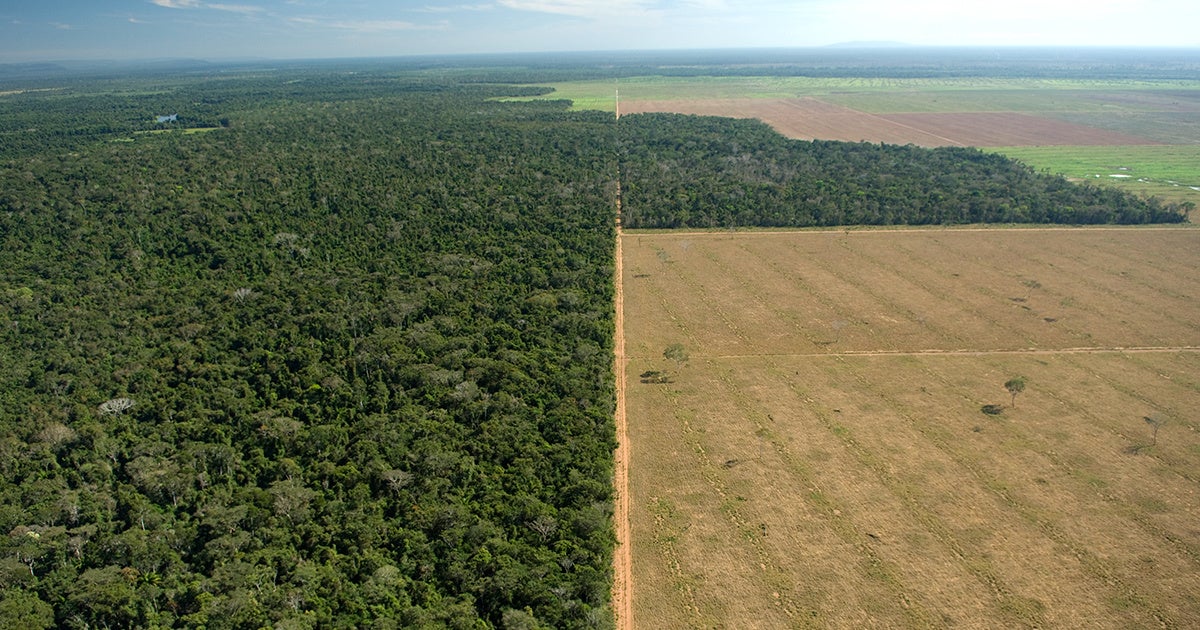 When right-wing
Congressman Jair Bolsonaro was elected president of Brazil in October, environmental groups raised concerns about what his presidency could mean for the future of the Amazon rainforest and the global fight against climate change.

Salles has won the support of industry and agricultural groups, but Brazilian environmental coalition the
Climate Observatory noted he was a former member of Brazil’s Rural Society and would likely promote agriculture at the expense of environmental protection. The announcement comes as the Amazon saw its worst rate of deforestation in the past decade, mostly because of illegal logging to clear the way for farming and livestock.

Bolsonaro has walked back from his initial promise to merge the environment and agricultural ministries, but
Greenpeace Brazil policy coordinator Marcio Astrini said Salles’ appointment was in the same spirit.

“Jair Bolsonaro has already made it clear that he wants to reduce the Ministry of the Environment to a kind of substation of the Ministry of Agriculture. The choice of the new minister only follows this logic,” Astrini
said in a statement translated from the Portuguese using Google translate.

Salles’ political history sets a troubling precedent. Between 2016 and 2017, he served as secretary of environment for the state of São Paulo. During that time, he was indicted for allowing industry to exploit a nature reserve on the Tietê river,
Climate Home News reported.

Salles’ past also includes founding the pro-business group
Movimento Endireita Brasil and a failed run for congress as part of the Partido Novo, a new party that also aims to improve conditions for businesses, Reuters reported. As part of his campaign, Salles displayed posters that promised to use bullets both on boars and on the left-wing land reform group MST, according to Climate Home News.

Ricardo Salles ran for Congress in Brazil, and in this campaign propaganda indicated he'd use these bullets to deal with the left and rural activists. He lost. He's also subject to multiple legal investigations. But Bolsonaro made him the new Environmental Minister today anyways pic.twitter.com/oE8OxDA2MI

Preserving the Amazon, the world’s largest rainforest and an important carbon sink, is itself essential for preventing worse climate change, but Salles is also generally dismissive of the issue, according to Climate Home News. In his first interview since his appointment was announced, he told the newspaper Folha de S.Paulo that the”discussion whether there is global warming or not is secondary.”

He also raised again the prospect that Brazil might withdraw from the
Paris agreement to limit warming to “well below” two degrees Celsius above pre-industrial levels. Bolsonaro had initially pledged to withdraw before recanting, but Salles’ remarks indicated the decision was still to be made.

“Let’s examine carefully the most sensitive points and, once the analysis is over [we will make the decision], remembering that national sovereignty over territory is non-negotiable,” he said.

Climate Home News noted that Brazil’s environment ministry is not ultimately in charge of this decision, but works on the issue with the foreign office.