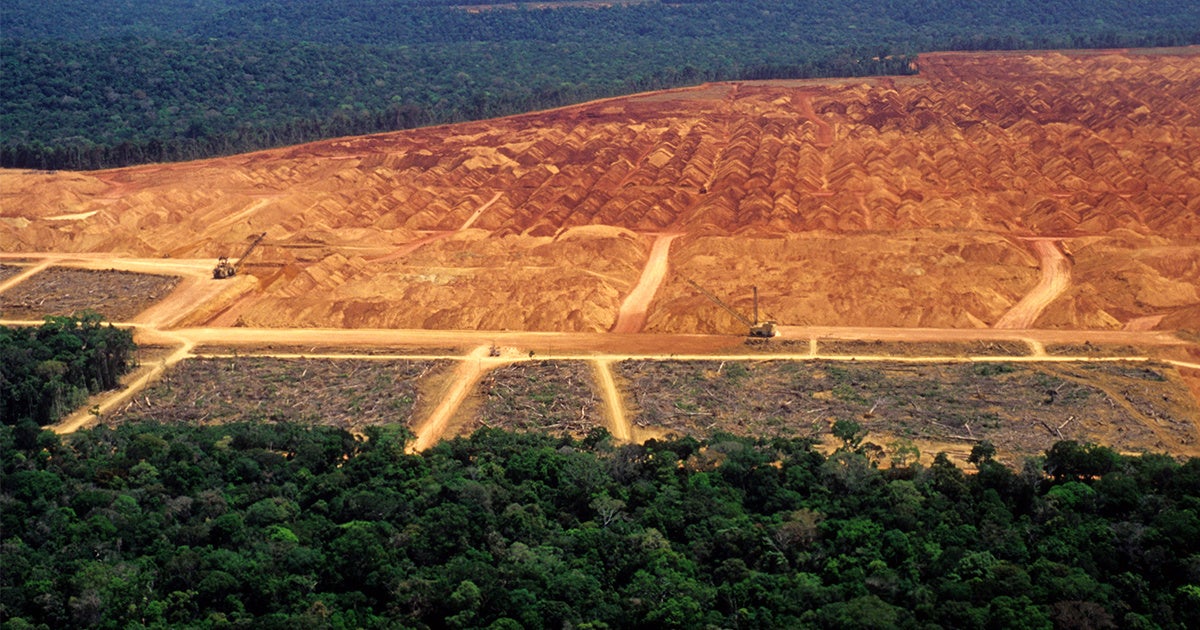 About 7,900 square kilometers (3,050 square miles) of forest was cleared in the Brazilian
Amazon between August 2017 and July 2018, the worst annual deforestation rate in a decade, according to government data. That’s a 13.7 percent jump from the same period last year.

As
Greenpeace Brazil noted, approximately 1.185 billion trees cut down in an area equivalent to the size of 987,500 soccer fields.

The disturbing news comes amid fears that Brazil’s new far-right president Jair Bolsonaro could make the situation worse due to his promise to open more of the Amazon to development.

As
EcoWatch previously explained, deforestation in the Amazon had actually decreased from around 2005 to 2011 by an impressive 70 percent due to increased government protections in response to a growing popular movement to protect the rainforest. Even from 2011 to 2017, as the country entered a more chaotic political period, the decrease in deforestation stopped, but it didn’t reverse. Bolsonaro’s leadership, unfortunately, could undo any of that progress.

In a statement, Brazil’s environment minister Edson Duarte blamed illegal logging for the increase in deforestation in the Amazon and called on the government to increase policing in the forests,
Reuters reported. 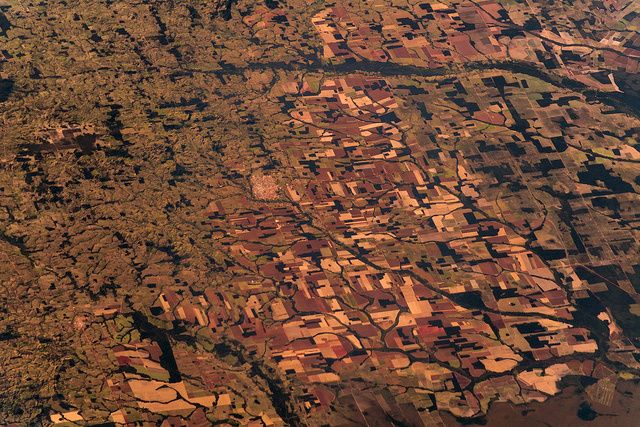 However, Greenpeace said that the Brazilian government is not doing enough to stop deforestation. Additionally, with Bolsonaro at the helm, “the predictions for the Amazon (and for the climate) are not good.”

The loss of forests creates a nasty climate change feedback loop. Forests are an important carbon sink, and deforestation contributes more carbon dioxide to the atmosphere.

The
new report from the Intergovernmental Panel on Climate Change on limiting global warming to 1.5 degrees Celsius above pre-industrial levels said that planting more trees, and keeping existing trees in the ground, were both essential to meeting that goal.