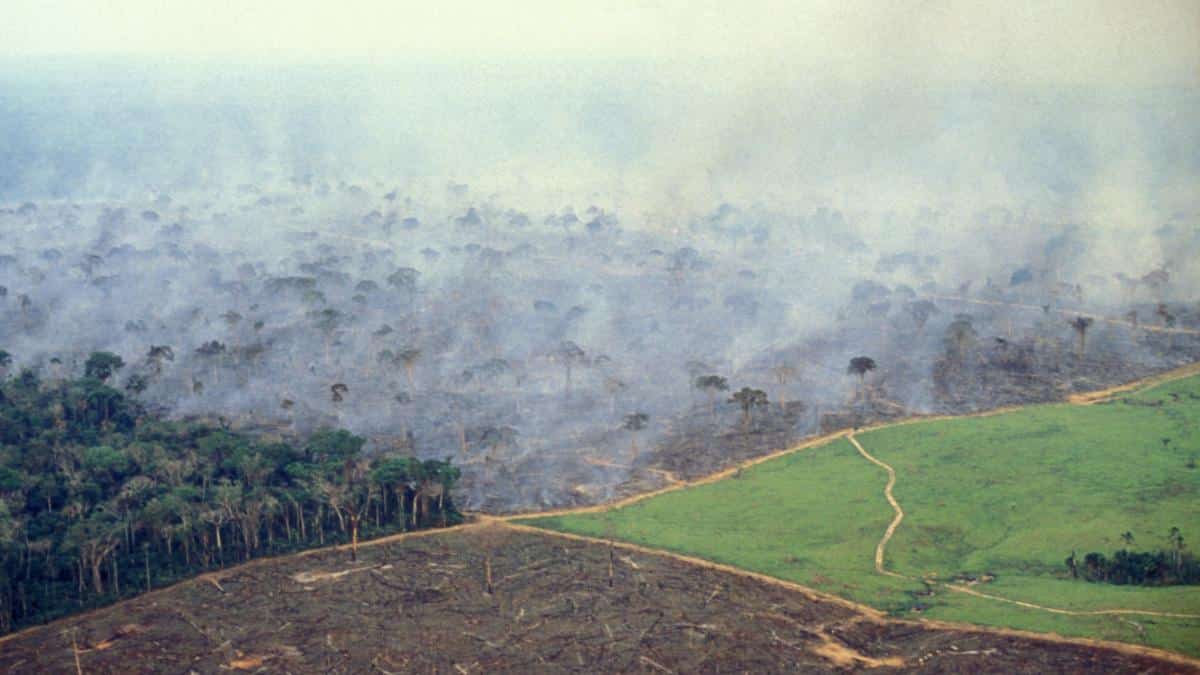 The Amazon rainforest likely emits more greenhouse gases than it absorbs, a first-of-its-kind study has found.

The study, published in Frontiers in Forests and Global Change on Thursday, is the first to consider emissions other than carbon dioxide, such as methane from floods and cattle, and black carbon from forest-clearing fires.

“Cutting the forest is interfering with its carbon uptake; that’s a problem,” Kristofer Covey, lead author and Skidmore environmental studies professor, told National Geographic. “But when you start to look at these other factors alongside CO2, it gets really hard to see how the net effect isn’t that the Amazon as a whole is really warming global climate.”

The Amazon rainforest has long been touted as a carbon sink and natural ally in the fight against the climate crisis. However, recent studies have warned that humanity may lose the rainforest’s help with continued deforestation. A study published in January found that forests worldwide still absorb 7.6 billion metric tons of carbon dioxide each year, but rainforests in Southeast Asia have now become net emitters of carbon dioxide because of land use changes, EcoWatch reported at the time.

The Brazilian Amazon was also a net emitter of carbon dioxide between 2001 and 2019, the study authors found, even though the Amazon as a whole remained a carbon sink. However, a 2020 study warned that could change in the next 15 years.

All of these studies were limited because they focused exclusively on carbon dioxide emissions.

“As important as carbon is in the Amazon, it’s not the only thing that’s going on,” Tom Lovejoy, study coauthor and senior fellow in biodiversity with the United Nations Foundation, told National Geographic. “The only surprise, if you can call it that, is how much more there is when you add it all up.”

To address this gap, more than 30 scientists teamed up to analyze the existing data of “more.” They found that it included emissions from the following sources:

“We’re taking away all the ability for the Amazon to absorb carbon dioxide out of the atmosphere while also causing it to release other greenhouse gases,” CNN Meteorologist Tyler Mauldin explained.