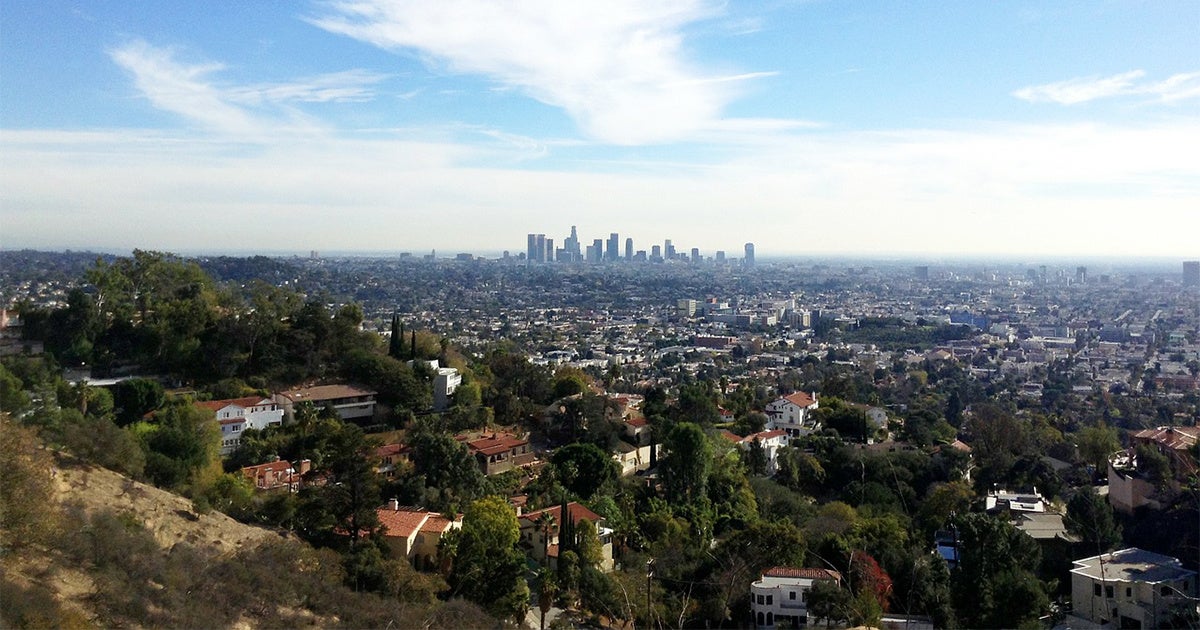 Seven million more Americans lived in areas with unhealthy levels of air pollution between 2015 and 2017 than between 2014 and 2016, and climate change is partly to blame, Time reported Wednesday.

The findings are part of the American Lung Association’s State of the Air 2019 report, released Wednesday, which found that the number of days of record-breaking levels of particulate matter, or soot, pollution increased in many cities, as did the number of days of unhealthy ozone pollution, or smog, since its last report. In total, more than 141 million Americans live in counties that have recorded unhealthy levels of air pollution.

NEW: The number of Americans living in counties with unhealthy air increased to more than 141 million— 7.2 million more Americans than in last year’s report. Check out the 2019 #StateOfTheAir report. https://t.co/viZps4WKx3 pic.twitter.com/JtPHHSstxL

“The 20th annual ‘State of the Air’ report shows clear evidence of a disturbing trend in our air quality after years of making progress: In many areas of the United States, the air quality is worsening, at least in part because of wildfires and weather patterns fueled by climate change,” American Lung Association President and CEO Harold Wimmer said in an email. “This increase in unhealthy air is eye-opening, and points to the reality that the nation must do more to protect the public from serious, even life-threatening harm. There is no clearer sign that we are facing new challenges than air pollution levels that have broken records tracked for the past twenty years, and the fact that we had more days than ever before when monitored air quality reached hazardous levels for anyone to breathe.”

The 141 million people exposed to unhealthy air over the last two years is still less than the 166 million exposed between 2012 and 2014, Time reported, indicating that progress has been made. But there are concerns that Trump administration attempts to rollback emissions standards for automakers and coal plants could increase pollution levels.

The fight between California and Trump’s U.S. Environmental Protection Agency (EPA) over auto standards is given new urgency by the report, which found that most of the nation’s smoggiest cities are in the Golden State.

“California’s air quality is worsening despite having the strongest environmental regulations in the nation,” John Balmes of the University of California-San Francisco at a press conference reported by USA Today. This is because of the state’s topography, rising population and sunny weather, but air pollution would be far worse in the state without its tough laws, the Lung Association said.

Overall, the nation’s smoggiest cities are:

The cities with the most year-round particulate matter pollution are:

And the cities with the most short-term particulate matter pollution are:

On the other extreme, the report also accounted for the nation’s cleanest cities. The report sets a high bar for cleanliness. Cities must have no high ozone days, no high particulate matter days and rank in the lowest 25 cities for year-round particulate matter between 2015 and 2017. Only six cities qualified.

“Every American deserves to breathe healthy air that won’t make them sick. The American Lung Association calls on the Administration and Congress to protect and prioritize Americans’ health by taking urgent action to fight air pollution and address climate change,” Wimmer said.