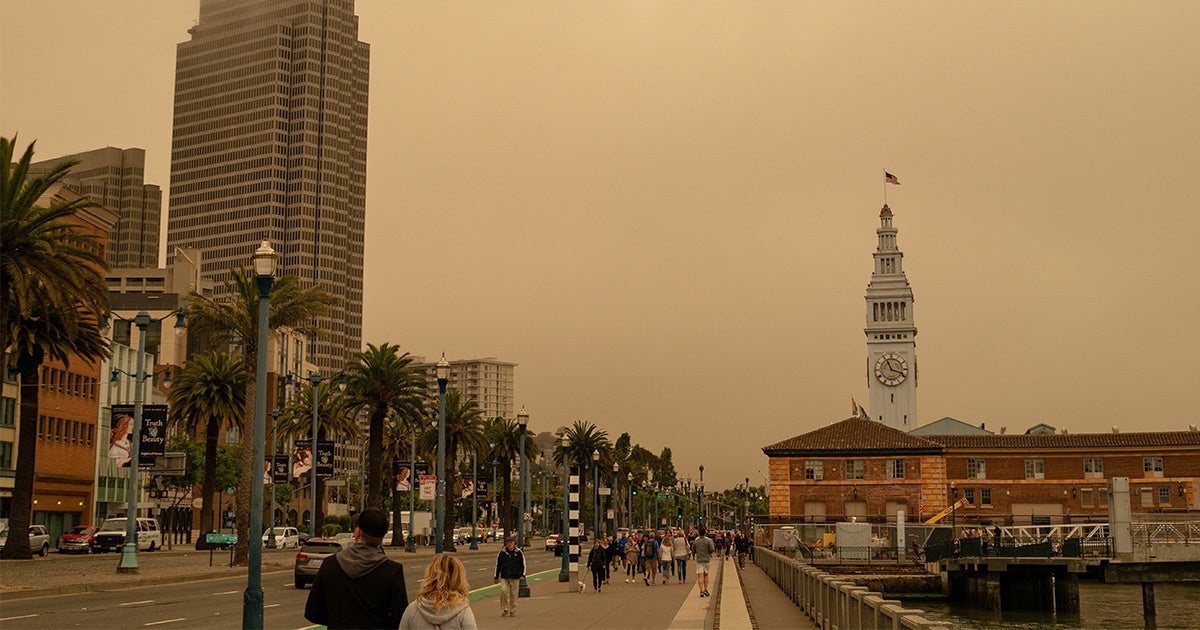 As it battles the largest wildfire in its history, California is also fighting the Trump administration’s attempt to roll back one of former President Barack Obama’s most important climate change policies.

The California Air Resources Board (CARB) released a proposal Tuesday that serves as an official rebuke to a proposal by the Environmental Protection Agency (EPA) and the National Highway Traffic Safety Administration that would cap vehicle emissions standards at 2020 levels and revoke California’s waiver under the Clean Air Act to set its own standards, The Sacramento Bee reported.

CARB’s proposal mandates that all new vehicles sold in the state must meet its higher standards, even if the federal government lowers them at the national level.

“We’re going to do everything we must do to continue to move forward rather than backslide,” California Attorney General Xavier Becerra told The New York Times. “We have fires raging, hundreds of thousands of acres burning. We saw devastating flooding and mudslides six, seven months ago. We see the havoc that climate change brings to the environment, and the last thing we need to do is to close our eyes to it,” he said.

During the Obama administration, the federal government, the auto industry and California agreed to an emissions reduction timeline that would see fuel efficiency requirements increase from around 36 miles per gallon to around 54 miles per gallon by 2025, according to The Sacramento Bee.

The Trump administration had long eyed that schedule for the chopping block, and unveiled an official proposal axing it Aug. 2.

“California will take all actions to ensure that the smart standards we developed in partnership with the auto industry to cut greenhouse gas emissions from vehicles stay in place,” CARB chairwoman Mary Nichols told The Sacramento Bee.

Thirteen other states also follow or are set to follow California’s stricter standards, representing more than one third of the country’s auto market, according to The New York Times.

The auto industry initially pushed the Trump administration to lower standards, but is now concerned about making cars for two separate domestic markets.

“We are urging the regulators to work together and find a pathway forward,” Gloria Bergquist of the Alliance of Automobile Manufacturers told The Sacramento Bee.

The concern has led to some mixed messages from the Alliance, the industry’s largest lobby group.

By Tuesday, the tweet had been deleted. Bergquist told The New York Times it was a “mistake,” though the alliance agreed with some of its points.

California has said it is willing to tweak the program, but that the main emissions targets themselves, and the goal of reducing greenhouse gas emissions, must remain in place, The New York Times reported.

CARB will vote on its proposal Sept. 27, The Sacramento Bee reported.