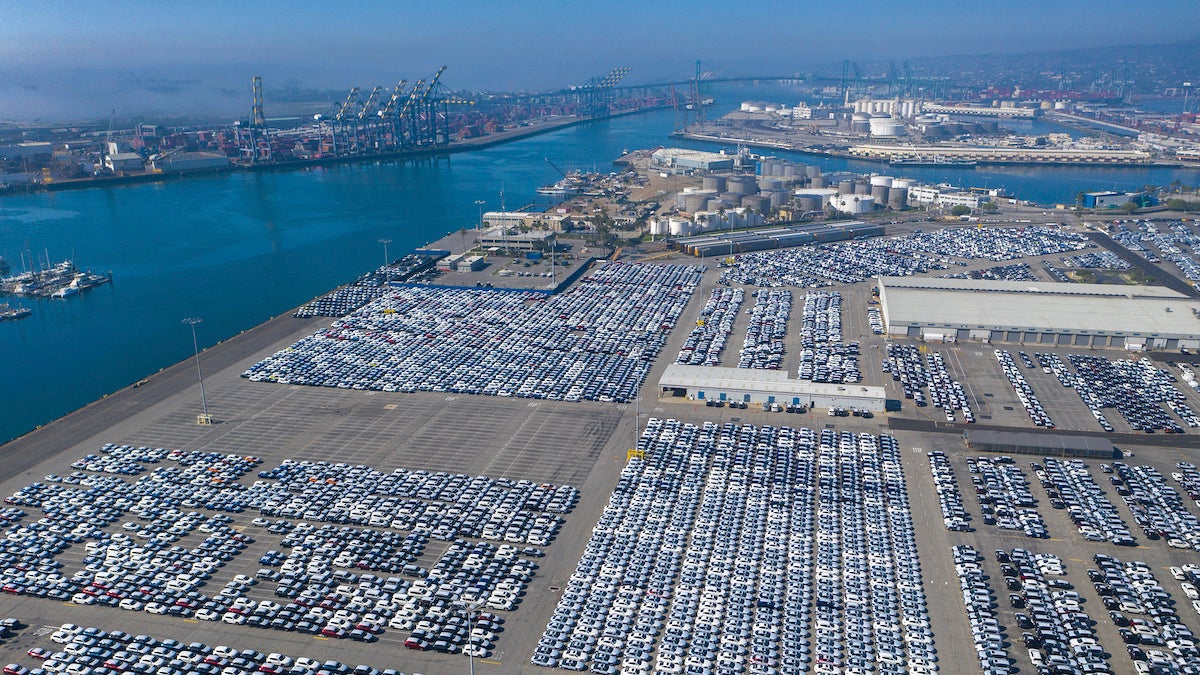 The Trump rollback, finalized in March, slashed a requirement that automakers increase fuel efficiency by five percent a year through 2026 to 1.5 percent, Reuters reported. The lower standard undid the single greatest U.S. attempt to fight the climate crisis, The New York Times pointed out, and the Environmental Protection Agency’s (EPA) own scientists warned it could increase deadly air pollution.

President Donald Trump has touted the new standards as the most important rollback of his time in office and argued they would help the economy and the auto industry. The industry, however, is split on the new rules, with the Alliance for Automotive Innovation, which includes General Motors and Toyota, backing the administration, while Ford, Honda, BMW and Volkswagen have struck a deal with California to follow tougher standards.

Nessel also called the new rule a “gift to the fossil fuel industry” and “a slap in the face to public health,” according to Reuters and The New York Times respectively.

The EPA did not comment on the lawsuit, but defended the new standards as a “sensible, single national program that strikes the right regulatory balance, protects our environment, and sets reasonable targets for the auto industry,” according to Reuters. However, the administration’s own figures show the new rule would increase greenhouse gas emissions by at least 867 million metric tons compared to the original standards, The New York Times reported. The difference amounts to more than the yearly emissions of many midsized countries.

This is the 82nd lawsuit California has filed against the Trump administration, according to Becerra, and most of the suits have targeted environmental rollbacks. The suit claims the reduced standards violate national laws requiring the government to issue the highest possible standards for automakers, The Hill explained.

The states are joined in the suit by the cities of New York City, Denver, San Francisco and Los Angeles, Reuters reported.

Moments after the state lawsuit was filed, a coalition of 12 environmental groups including the Sierra Club issued a separate legal challenge to the new rules, The Hill reported.

“This flawed rule — which will increase pollution, endanger public health, cut auto jobs, and further burden American families with higher fueling costs — will not hold up in court, just like the vast majority of the Trump Administration’s unjustified actions,” the Sierra Club said in a statement reported by The Hill.