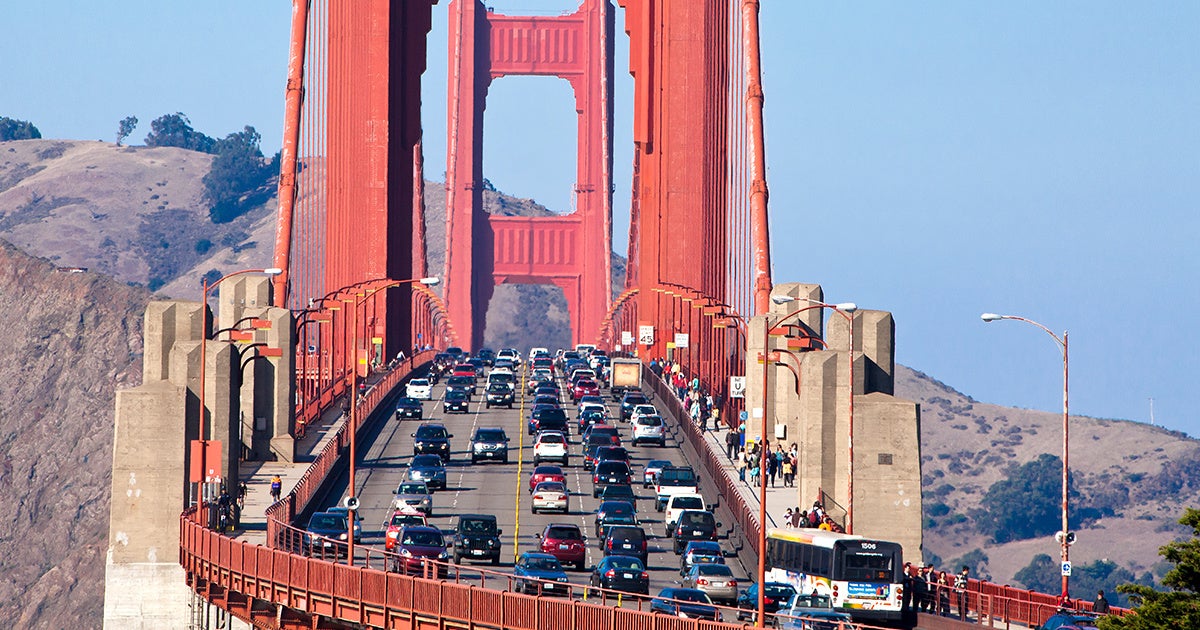 Four automakers from three different continents have struck a deal with California and agreed to adhere to the state’s stricter emissions standards, undercutting one of the Trump administration’s environmental regulatory rollbacks, according to The New York Times.

The agreement between the California Air Resources Board and Ford, Honda, Volkswagen and BMW of North America followed weeks of secret negotiations. The four automakers agreed to a fleet average of 51 mpg for light-duty vehicles by the 2026 model year. That’s slightly lower and longer than the fuel economy standards of 54.5 miles per gallon by 2025 set by the Obama administration in 2012.

The four major automakers’ agreement to legitimize California’s authority to set emissions standards runs counter to a White House plan to take that right from the states, as Reuters reported.

Under the Trump administration’s plans to roll back the Obama-era regulations, emissions standards would top out at 37 miles per gallon. California and 13 other states stood in defiance and vowed to enforce the stricter standards, setting up an uncomfortable situation for automakers where the market would be split in two, according to The New York Times.

The agreement is a win for the automakers. They will have slightly more time to deliver vehicles that will have to meet standards nearly as ambitious as the Obama administration set forth. And, it will put an end to conflicting state and federal standards.

“Ensuring that America’s vehicles are efficient, safe and affordable is a priority for us all,” the automakers said in a joint statement, as Motor1 reported. “These terms will provide our companies much-needed regulatory certainty by allowing us to meet both federal and state requirements with a single national fleet, avoiding a patchwork of regulations while continuing to ensure meaningful greenhouse gas emissions reductions.”

Despite the agreement, the Trump administration plans to curtail California’s ability to set its own standard. It has vowed to fight all the way to the Supreme Court. By striking a deal with California, the automakers are betting California has the stronger legal case, according to The New York Times.

Gov. Gavin Newsom of California and one auto executive familiar with the negotiations expected other automakers to join the deal. Additional signees is an important step to an industry-driven new national standard since the four companies in the agreement only represent 30 percent of the U.S. car market, as The New York Times reported.

While car companies have balked at the Obama-era standards because of the American car markets demand for SUVs and pick up trucks, the California deal has concessions that may be palatable to many automakers. Margo Oge, a former senior U.S. Environmental Protection Agency official who now works as an informal adviser to several auto companies, told The New York Times, “I have been calling all these companies and telling them to cut a deal with California. I think G.M. and Toyota will also have the courage to sign on.”

There is also hope that the agreement will open the door to working with the White House. Mary Nichols, California’s top air pollution regulator, said the agreement is a potential ”olive branch” to the Trump administration and hopes it joins the deal, as The Washington Post reported.

“This agreement represents a feasible and acceptable path to accomplishing the goals of California and the automobile industry,” said Nichols, as the Hill reported. “If the White House does not agree, we will move forward with our current standards but work with individual carmakers to implement these principles. At the same time, if the current federal vehicle standards proposal is finalized, we will continue to enforce our regulations and pursue legal challenges to the federal rule.”